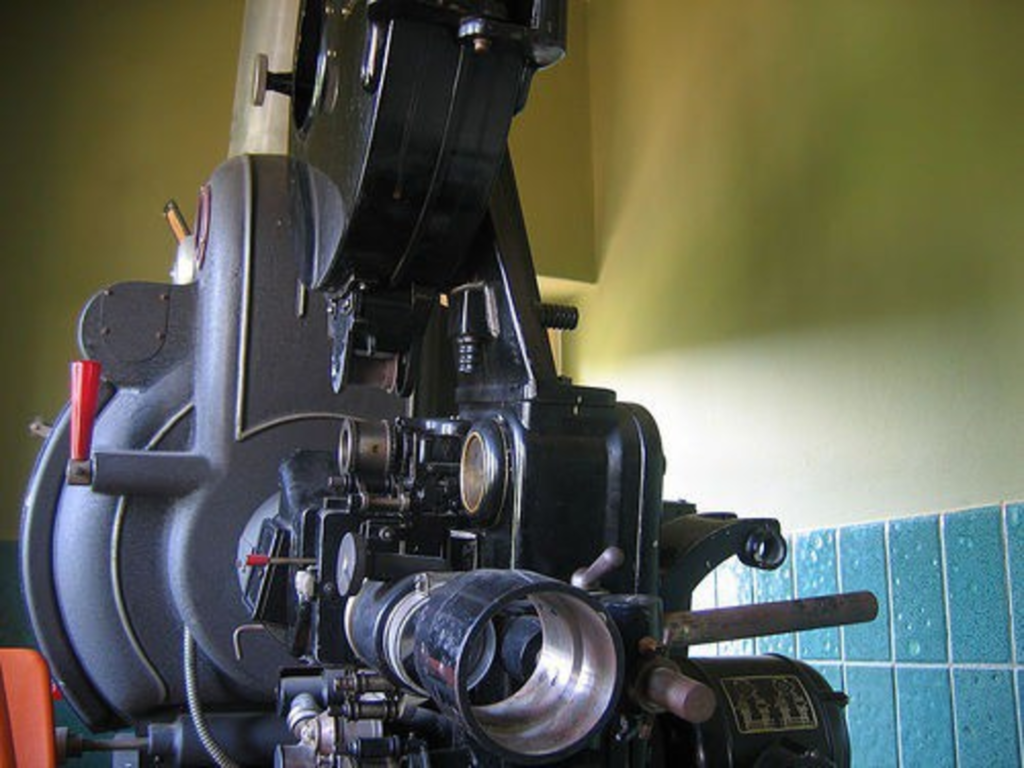 “It’s very easy to tell a story that’s too long,” says Tim Harvey, membership coordinator for the Independent Filmmakers Coalition of Kansas City. “So it’s kind of nice to have a contest where the only requirement is time.” Said premise drives IFC’s third 357 Film Festival, so called because entries are limited to three, five or seven minutes in length. One of half a dozen competitions that the nonprofit sponsors each year, 357 challenges local (and some regional) filmmakers to kill their darlings and cut to the chase. The only other requirement? “Don’t bore us,” Harvey says. See how concise that good storytelling can be at 7:30 p.m. at Westport Coffee House (4010 Pennsylvania, 816-756-3222). In addition to an Audience Choice prize, judges will award the best films in each category. Admission is $8 for the public, $5 for IFC members. For more information, see ifckc.org or call 816-359-3554.