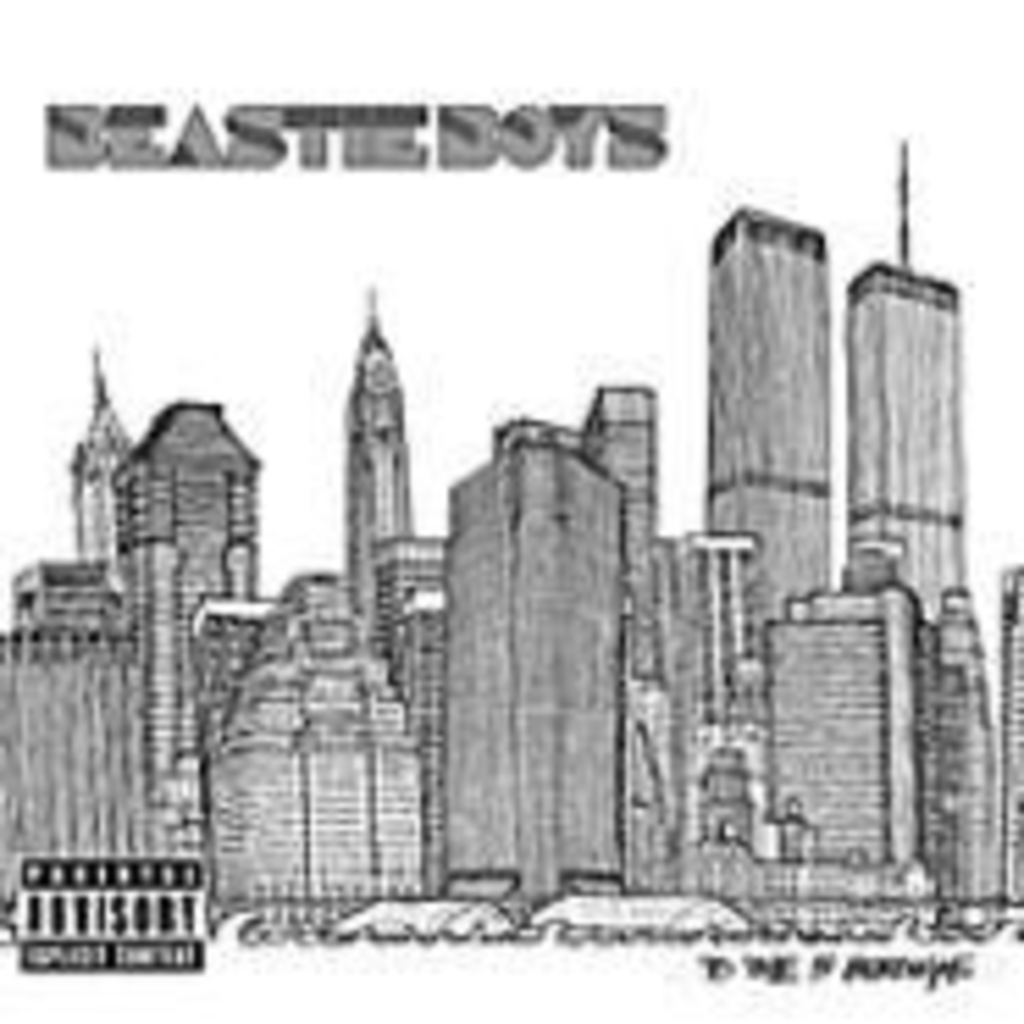 The Beastie Boys were rap pariahs in 1989 when they reached their creative peak with Paul’s Boutique, one of hip-hop’s genuine masterworks. A few years later, Check Your Head changed the game by adding live instrumentation and punk to the mix. Ill Communication repeated the formula, and the Beasties officially began treading water. Hello Nasty was a half-hearted effort bogged down by preachiness, lukewarm beats and lackluster performances. In the 6 years since the Beasties released Nasty, the rap world has changed. There’s nothing boyish about the gray-haired trio anymore — they’re not old-school; they’re just plain old. Stripped naked, To the 5 Boroughs largely jettisons what made the Beasties so much fun to begin with. Gone are the crafty production tics and sonic bouillabaisse that made the Beasties’ best material so engaging. Also gone is the pioneering spirit that has always driven the band. Thus, we have a retread of sparse beats and tag-team rhyming. It is perhaps an attempt to show the world — and young bucks like 50 Cent and Kanye West — that studio gimmickry isn’t necessary for compelling music. Boroughs is politically aware and retro, but it’s also repetitive. It doesn’t take you on a journey but instead starts with a simple premise and then never goes anywhere with it.