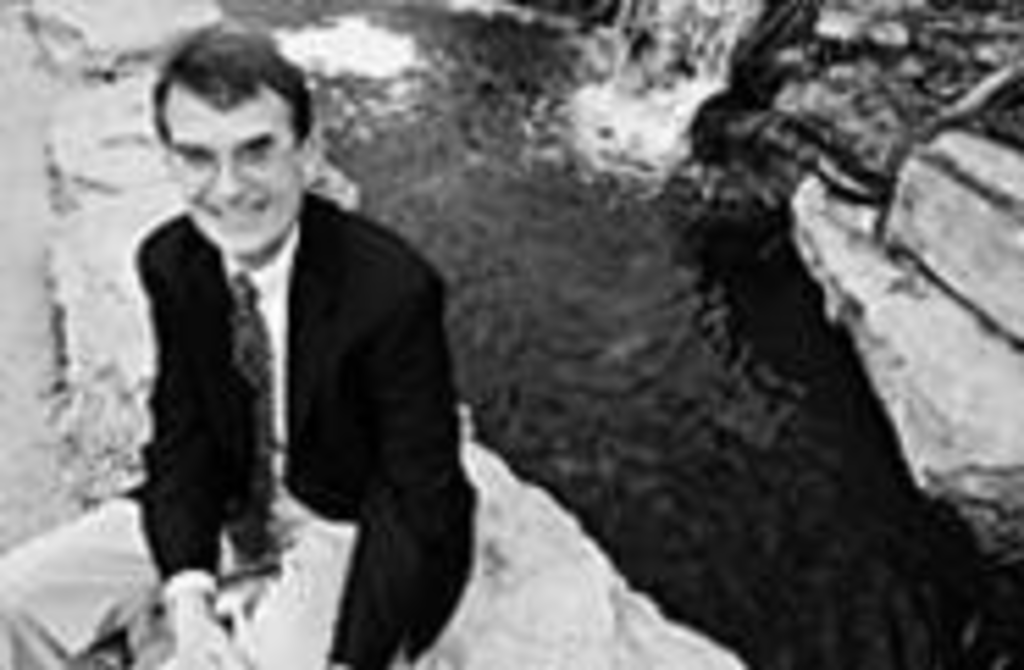 On April 6, Kansas City, Missouri, voters will be asked to approve $30 million in city-backed bonds for the Kansas City Zoo. The money would supplement the $4 million a year the city already spends to subsidize the now privately run animal park.

If passed, revenue from the bond sales would pay to renovate the zoo’s original building and make other repairs and to bring polar bears back in a big way.

But the cash request shows how far Kansas City’s zoo is from what its supporters promised the last time voters weighed in on the park.

In January 1990, then-Mayor Richard Berkley announced a proposal to save the city’s failing zoo by raising $50 million with a property-tax increase.

With the money, voters were told, the city could catch the wave of zoo renovations designed to put animals in their most natural environments.

“There definitely was a trend toward naturalistic exhibits,” says John Bierlein, manager of planning and interpretive exhibits at Seattle’s Woodland Park Zoo. In 1981, the American Zoo and Aquarium Association honored the Seattle zoo’s African savanna area as the best exhibit of the year. Within the decade, Dallas and Atlanta were designing gorilla exhibits in the same mold.

Kansas City Zoo officials were bent on trumping them all, doubling the size of the already spacious park and building two of the seven continental exhibits called for in a master plan.

Over the next five years, the zoo built “Australia” and “Africa,” including a spacious, treed enclosure for chimpanzees that chimp researcher Jane Goodall called one of the best in the country.

“We did exactly what we said we were going to do,” says lawyer Jack Craft, who helped lead the political campaign.

But Kansas City voters who had loved the plan in theory hated it in practice.

“Everyone who did those kinds of things has lived to regret it,” says Lee Simmons, director of Omaha’s beloved Henry Doorly Zoo. “To be as polite and kind as you can, it’s bad design.”

The problem with the design didn’t show up on paper, but any child can explain it: The animals have so much room that they can be a long way from visitors without leaving the confines of their enclosures.

“The emphasis on the animal was at the expense of zoos as entertainment facilities,” Craft says. “I’m not sure, at the time, we were aware we were making those choices. I’m not sure anybody did.”

Exacerbating the problem at Kansas City’s zoo is the park’s daunting size. Visiting Goodall’s chimp friends at the far end of the lagoon requires a round-trip walk (from the parking lot) of 3.2 miles. And nothing guarantees that the chimpanzees won’t be napping in a tree out of sight.

In the mid 1990s, just as the Kansas City Zoo was completing Africa, the folly of the new approach was becoming apparent.

As recently as 2000, Seattle spent $2 million to rework its own award-winning African exhibit, plopping a re-created African village into the middle of what had been a natural expanse.

The Kansas City Zoo had no money to make substantial improvements. With a doubled maintenance load, zoo crews couldn’t even keep the brush in check. City Parks Department workers were dispatched to help in 2001.

Meanwhile, Kansas City Zoo boosters were trying to take the next step in the seven-continent plan. That next step, “Asia,” was projected to cost a staggering $100 million.

So the zoo languished. In desperation, the city turned over zoo operations to the booster organization Friends of the Zoo in the fall of 2001 as the zoo was fighting a threat to pull its AZA accreditation.

In September 2003, the Friends of the Zoo hired a new director, Randy Wisthoff. The group hopes that former Henry Doorly Zoo Associate Director Wisthoff can bring some of his people-pleasing magic from Omaha.

“All of these zoos thought they knew what people wanted, but they didn’t,” Wisthoff says. “You have to have kind of a wow every so many feet.”

But wows cost money, which is where the latest bond proposal comes in, question two on the April 6 ballot.

“As much as I like polar bears, taking care of bridges that might collapse as somebody drives over them is more important,” Tolbert tells the Pitch.

If passed, the windfall would make for a sweet start for Wisthoff, who says it would cut five years off his timeline for remaking the Kansas City Zoo.

“They didn’t set out to do a bad zoo,” Wisthoff says, excusing his predecessors. “They built an exhibit that didn’t quite work and didn’t have the money to go back and improve it.”

And Wisthoff gives a nod to the realism of Kansas City’s Africa.

“I’ve been to Africa six times, and that’s a lot of what you see,” Wisthoff says.

On safari, Wisthoff says tourists ride in jeeps to within a few hundred yards of a zebra or lion or rhino so they can whip out cameras with 400-mm lenses and snap photos to show off back home. Photos taken at the Kansas City Zoo can be eerily reminiscent of Wisthoff’s own African album. But the experience doesn’t quite translate.

“We designed a 400-mm-lens zoo for people with Instamatic cameras,” Wisthoff says.