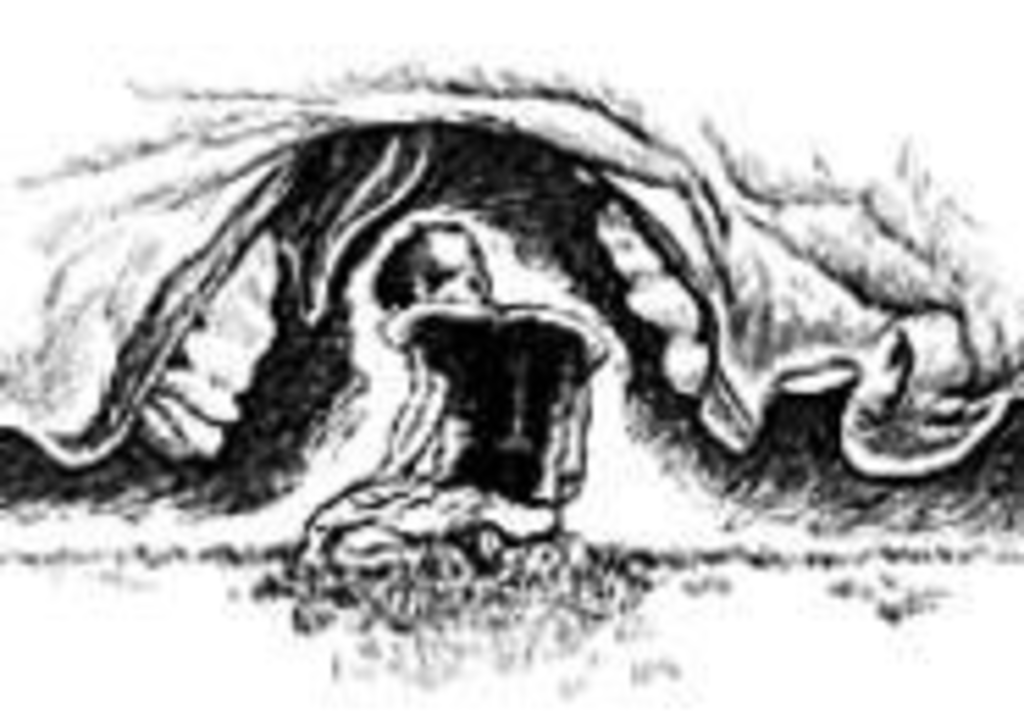 The year was 1969. I stood in the defensive huddle of my high school football team’s third practice of the day. As a freshman starting at defensive safety, I mostly watched, listened and tried not to screw up. The heat, humidity and dirt had stained my practice jersey. What I watched unfold across the scrimmage line that afternoon stained my soul.

Our senior quarterback, Steve, was six-feet-two-inches tall and weighed 210 pounds, with calves like sculpted granite. He was strong, quick and experienced. But football didn’t quicken his pulse like it did mine. He was there because he’d been given the physical gifts to play quarterback, not because he loved the sport.

Steve was a likable guy — he just wasn’t born to lead. His physical talents were betrayed by a passive heart, and because of this “flaw” in his game, he was a constant source of frustration for our coach.

We called our coach the Bear. His back was as hairy as a grizzly’s, and his growl twice as frightening. A former offensive lineman for Nebraska, he was now in his second year as a high school football coach. The Bear couldn’t understand how a kid with Steve’s talents didn’t live each moment to play football.

That afternoon, the Bear had ordered the offense to execute a 35-crossbuck. After he took the snap, Steve spun left but found no halfback for the fake handoff. Having turned the wrong way and missed the handoff to the fullback, he was soon buried under an avalanche of defenders.

As he scraped his body from the field, Steve’s head jerked violently upward. The Bear had grabbed his face mask and was screaming into the senior’s face. “Just what the fuck do you think you’re doing? Do you have a fucking brain in your head?”

Steve made no sound. The Bear lifted him off the ground by the face mask and whipped him wickedly to the left. Under his helmet, Steve’s neck bent at an odd angle as his legs tried to keep up with his torso. Just as his feet squared under his shoulders, the Bear dragged him to the right. He repeated this whiplash punishment twice more.

A whimper came from inside Steve’s helmet. The Bear released his face mask with a grunt, and Steve knelt just yards from the offensive huddle. Steve’s stifled sobs escaped in gulps while his teammates gawked at him with pity and spite.

It didn’t occur to me that what my coach had done to Steve was abuse. I merely wanted to avoid having it done to me. That’s what most high school athletes strive to do — please their coaches. But the Bear destroyed Steve’s will that day. Steve’s season was a disaster, as was the team’s.

Steve has evaporated into time. I have no idea how his life played out. I only hope he’s had more luck forgetting that incident than I have over the past 33 years.

The image came back again when Bud Lathrop was suspended on January 13. Lathrop has coached the boys’ basketball team at Raytown South High School for 41 years. He is more successful and loved than almost any high school coach in the area. But school officials made him take a week off for using profanity during practice, and he admitted hitting his players with a wooden paddle.

Over the past couple of weeks, members of the local media have been nearly unanimous in defending Lathrop, and many of his former athletes have talked about how that wooden paddle helped mold them into men.

I started for four seasons under the Bear and did everything he ever asked. He loved me for it, and I loved him. But now I see that my coach was a coward. He chose the easy way to lead — through fear, intimidation and shame.

Watching the media explain how Raytown South wronged Lathrop, I wondered how many kids he’d paddled into the shadows during their brightest years.