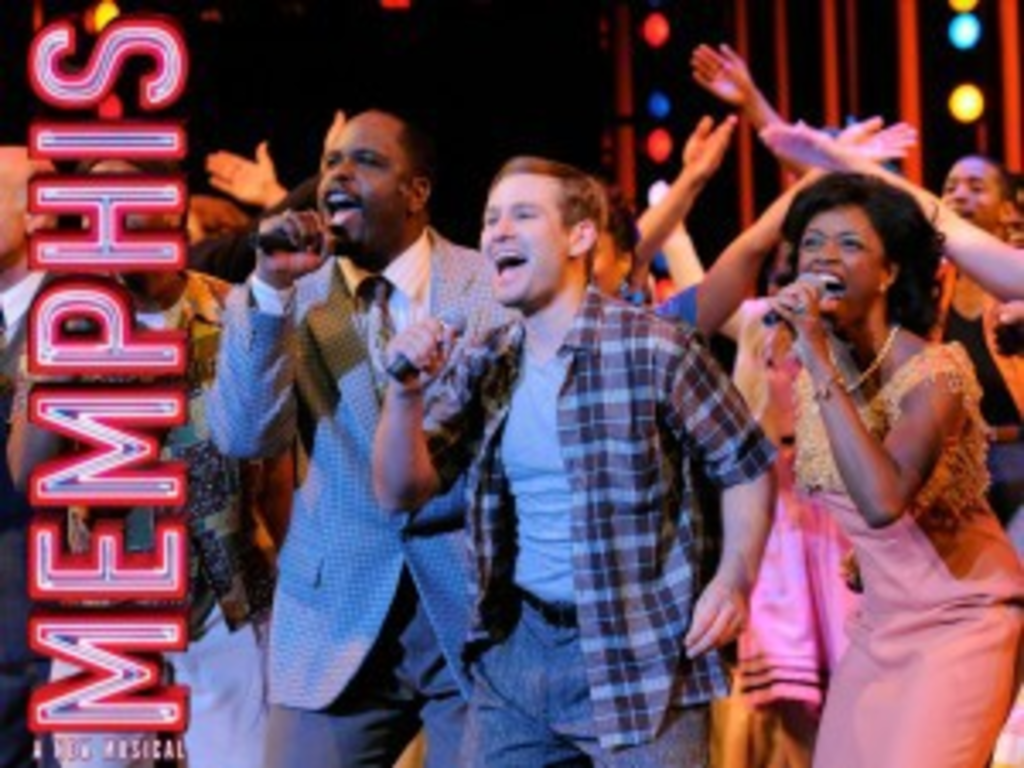 In an unprecedented Broadway event, the rock musical Memphis — winner of the 2010 Tony Awards for Best Musical, Best Book, Best Score and Best Orchestration — is hitting some area movie theaters for four showings only. Audiences will be watching a Broadway production onscreen while it’s still playing in New York City. The story of a white country boy who wanders onto Beale Street in the segregated 1950s and falls in love with soul music and a soul singer, Memphis takes place at the intersection of race and culture. This simulcast version offers close-up views that you wouldn’t see live. Think of it as an extended preview for the national tour, which starts in October. See fathomevents.com for area theaters involved (which includes Hollywood Southwind 12 at 3433 Iowa in Lawrence, 785-832-0880), as well as dates and showtimes of the special screenings. Tonight’s show is at 7:30 p.m and costs $20.