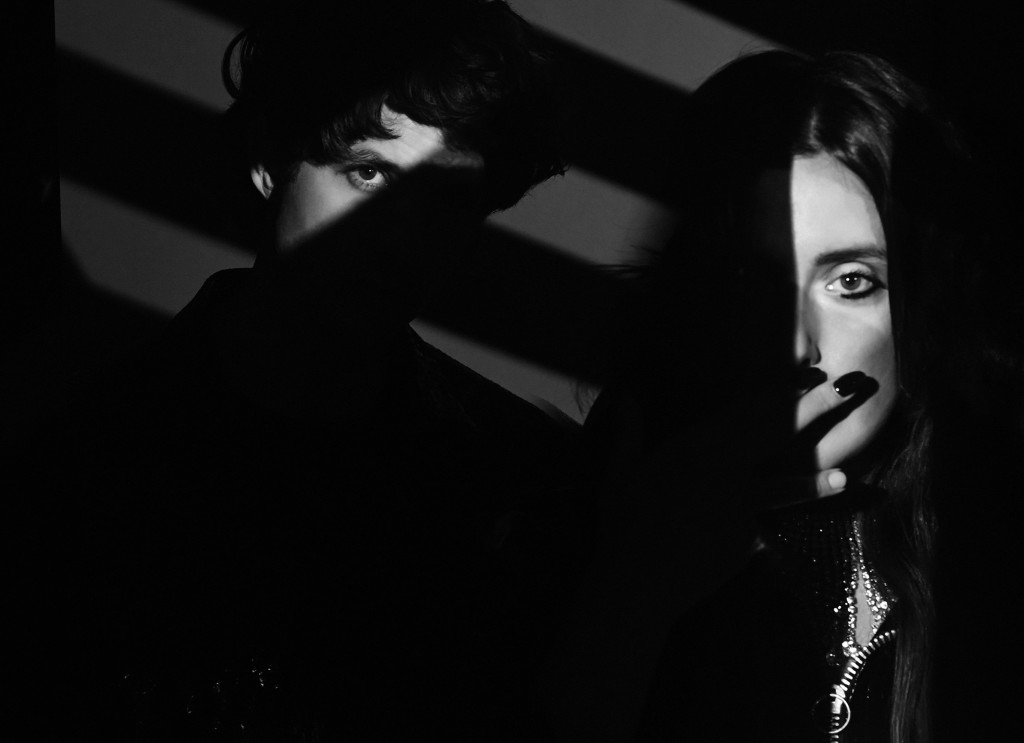 For the last 20 years, the dreamy indie-pop duo of Alex Scally and Virginia Legrand have been making music as Beach House.

For the release of their latest album, Once Twice Melody, they decided to release it as separate chapters, dropping song collections in November, December, and January, ahead of the full album release on February 18. It’s an intriguing concept, with the end result being that Once Twice Melody is Beach House’s most sweeping album to date.

They come to the Arvest Bank Theatre at the Midland on Tuesday, February 22.

Ahead of the album release and tour kickoff, we spoke with Scally, the band’s guitarist, keyboard player, and backup vocalist. 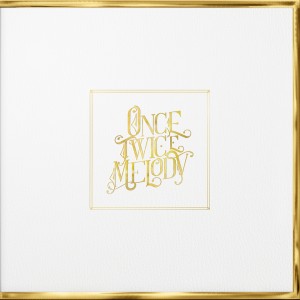 The Pitch: The new album is presented in these four chapters. Where in the process of putting together Once Twice Melody did you make that decision to release it in four parts?

Alex Scally: We were working on this record for three-plus years and we generally start records with like a lot of vague ideas and little song starts, so we had this collection of things that we thought was going to make this record. We started working on them and then it grew from that as new things came. It just was, for some reason, a very large–maybe it’s because we’ve been a band for a long time–there was a very large base of ideas. About a year in–a year and a half–then it started to look like there were 20-plus songs.

Then, we kept developing them. We didn’t want to cut any until we gave them a chance and worked on them some. We had a lot of songs and we went to cut the ones to make a normal album out of it. When we went to do that, it just didn’t feel like the album anymore.

Yes, maybe a song wasn’t poppy or catchy, but it was a really important part of the story. We started to realize like, “Oh, I guess this is a double album. This is a double LP.” We always think in terms of LPs for whatever reason, which is actually how the chapter thing started, because you started to think, “Okay, you get 18 to 22 minutes a side on vinyl if you want it to sound good at all.” We started to kind of think of it as, “Let’s have a real start and end to each side,” and that led to the chapter ideas.

Once we had that kind of structure–“Okay, it’s going to be four sides and each one is going to have a start and end”–it led to the selection of the songs: which songs got chosen, which didn’t, and it just became a guiding voice in the sequencing and completion of the record. It was really originally just an idea for the vinyl packaging and then at some point we thought let’s release them in chapters. That seems like a really fun idea.

Streaming is the main way everyone listens to music. Now that’s used that to our advantage. We’ve had to wait for the album to come out for so long. Usually you finish it and 10 months later is when it’s coming out, so we thought that this was really exciting because the music would be coming out slightly closer to when it was being finished.

In many cases, the second-to-last song in each chapter grouping has this cinematically dark vibe to it, like “Pink Funeral” or “Masquerade” or Many Nights.” They sound very influenced by film scores and film soundtracks. Is that due to the work you’ve done for Meow Wolf and Sundance, scoring things for them?

For whatever reason, people have always attached the word “cinematic” to some of our records. It’s funny–I’m not sure what that means exactly, but I totally understand it, too.

Certainly one of the joys of this record for us is that it felt–and one of the reasons how we chose the packaging that we did–was that it felt like we were moving into a more filmic or literary world. It felt like a different kind of narrative was being explored, other than just the standard pop song. I think that that, certainly, we were subconsciously feeling that kind of feeling as well.

I think particularly now it’s because we used strings and I think that all of our brains attach strings to film because so many soundtracks use live strings for a very good reason. They’re powerful and evocative in this particular way that seems to really work.

Using live strings on Once Twice Melody: how is that for you as performers and musicians, getting to have a string ensemble, working with them and re-recording the music that you’ve come up with in your head, rather than reproducing it electronically?

We had all the parts there electronically first, of course, but then there’s just no replacing the way it sounds when a group of musicians–10 musicians, in this case–make that sound happen. It was an incredible pleasure.

It would be a dream to get handed some huge budget for a film and have somebody say, “Here, you go do strings for an hour but we had to work really, really quickly and do it all in a day and be really organized and really decisive.

It was very stressful, but incredibly beautiful to hear these ideas we’ve had for a while come to life in that way was an absolute treat. We’ve never been part of anything like that before and it felt really, really inspiring.

I assume it’s going to be possible to reproduce these new songs live, given that they began electronically, but is there part of you that is like, “Man, it’d be kind of fun to have live strings?”

We’d have to do arenas to have a budget like that. But you know, maybe for some special occasion, who knows? We’re able to make it sound pretty cool live. We experimented a lot with how to reproduce the sound with layering of patches and it doesn’t sound bad. It’s its own thing. The arrangements, as we’ve worked on them the last couple of months to play them live, have kind of taken on new life, which is fun. It always happens that the songs morph a little bit.

The band started out where it was just you and Victoria, and then you’ve added musicians over the years as you’ve toured. You’ve James Barone playing drums while touring, and on this record as well, for instance. The thing I’ve always appreciated about Beach House is that it is not a band beholden to like some sort of platonic ideal about what the group is like. It changes.

James is a great drummer and we adore him and so live, I think we tend to move towards the drums a lot more, you know, because that’s something that you really feel in a room. It sounds great and they bring a lot of energy. A lot of the songs we’re playing from this record are the drum ones, because they’re the ones that come to life the most in a theater.

Our first show is on Friday. I’m so–I wouldn’t say nervous, but it’s almost in disbelief because it’s the longest time we’ve had off. We haven’t played a show in three years. It’s just such a beautiful thing–not just not our show in particular, just shows in general. I love going to shows. I love getting lost. I love that every show is utterly unique.

I think that part of what makes it so cool is that you’re in a room with a particular group of people seeing a particular performance that will never be created again–which is true of every single day. Sometimes you lose that perspective that everything is so unique and of the moment and I think shows bring that realization to the forefront. For whatever reason, it just makes me feel really alive to be in a room full of people you don’t know, shoulder-to-shoulder, with loud, physical sound, seeing all these beautiful moments that you weren’t expecting.

Beach House plays the Arvest Bank Theatre at the Midland on Tuesday, February 22. Details on that show here.