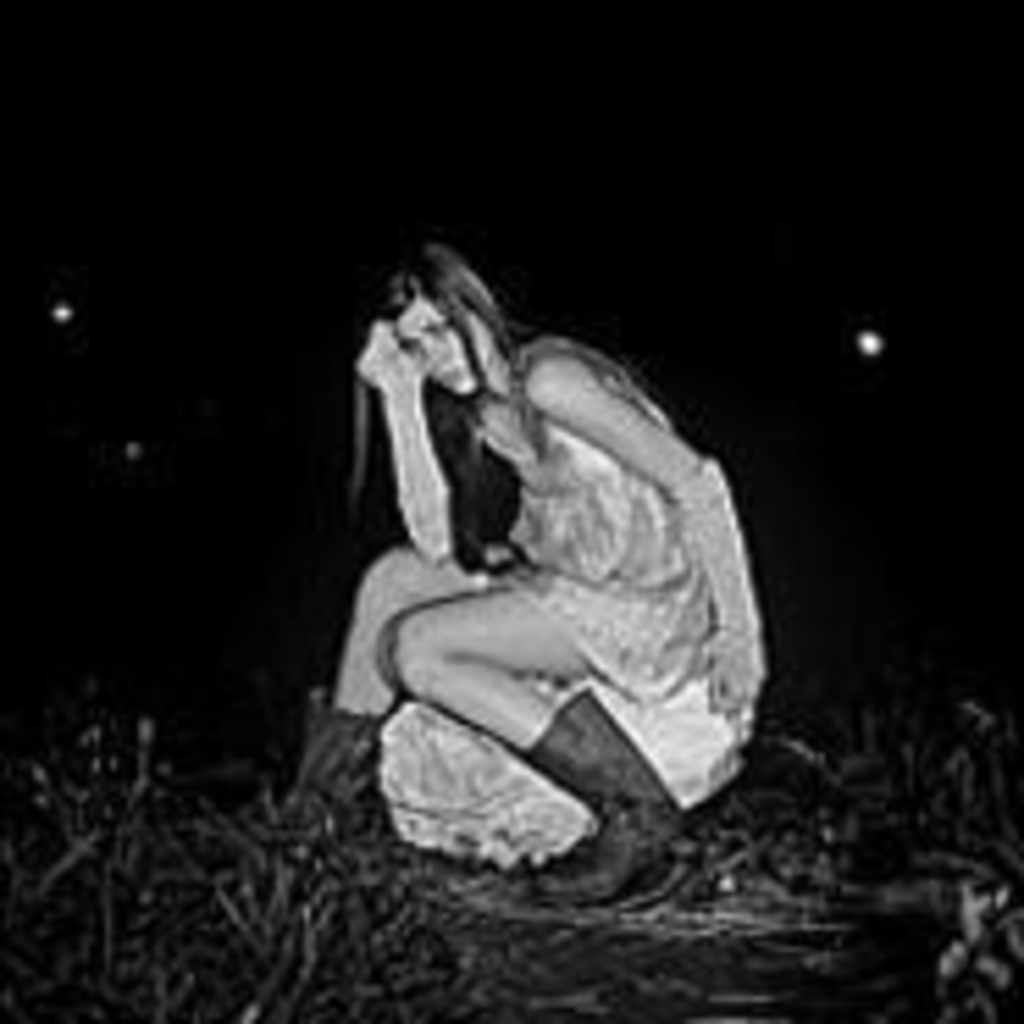 SAT 9/25
There’s a new arrival on Kansas City’s rack of recent fashion shows. Isabel’s Fashion Spectacle, a peripatetic carnival of couture now in its fourth year, takes place from 6 to 10 p.m. Saturday in Zone Sculpture Park (18th and Locust). Artist Bill Drummond promises that his crew — “the outgoing, exuberant, crazy fringe element of the Crossroads” — is completely nontraditional. “You’ve been to those snooty fashion shows where they try and control the environment. It’s all about you sit here, you sit there,” he says. “We’re the opposite.”

The show’s lineup includes 12 designers whose creations, if everything goes as planned, will arrive in unexpected style. “We’ll have models soaring in on a crane through the air, riding motorcycles and maybe some off-road vehicles,” Drummond says. “We wanted the show to reflect the rustic, rough feeling of Stretch’s sculptures.”

The execution may seem masculine, but the designs are decidedly feminine. Drummond tells us that the show incorporates embroidery, knitting, crochet and hand-sewn effects, as well as the naughty designs of Jennifer Boe and Becky Bloomer’s S&M-inspired attire. The show offers music, beer and food, and there’s a VIP section for anyone wielding a chair. Call 816-966-9659. —Annie Fischer

Gross-Out
Get fresh dirt on your favorite stars.

FRI 9/24
In her 1997 interview with Johnny Cash, NPR Fresh Air host Terry Gross concluded her questions with gushing praise and thanks. “You’re really good at what you do,” Cash responded. After almost 20 years interviewing musicians, artists, writers, filmmakers and politicians, it’s a compliment Gross is used to hearing. But we want her to hear it from us. At 7:30 p.m. Friday at Unity Temple on the Plaza (707 West 47th Street), Gross reads from her new book, All I Did Was Ask, shares the secrets of a good interview and answers audience questions. Containing transcripts from interviews with subjects as varied as Sonny Rollins, Chuck Close, Uta Hagen and Conan O’Brien, Gross’s book (and tour) focuses on her primary motivation, the examination of artists as touchstones for where culture and society are and where they’re headed. Tickets start at $25; call 913-384-3126. —Christopher Sebela

SAT 9/25
Usually we would advise fame-hungry partiers to get the flock out of Lawrence. But at 9 p.m. Saturday, those waiting to be discovered should put on their best faces and head to Ad Astra (204 West Eighth Street), where gallerygoers can participate in a photography project for future exhibition. The Disposa Ball caps four weeks of Saturday-night experimental performances hosted by artist Dominic Sova. This grand finale, a dressy event with food, drink and live music, is stocked with disposable cameras. Attendees document their socialization (which we bet gets progressively friendlier as the vino flows), and artists use the images for an upcoming show. It’s an exhibitionist’s dream. Call 785-856-4653. — Fischer

SAT 9/25
We thought Bruce Lee finished him off with that slow-mo roundhouse in Enter the Dragon, but Bob Wall, Lee’s favorite sparring buddy, comes to the Dickinson Westglen Theatre (1601 Midland Drive in Shawnee) at 4 p.m. Saturday, to give a firsthand account, alongside a screening of Dragon. Afterward, we hope he brings down the fists of fury on some punk-ass ninjas. Admission is $20; call 913-782-5425. — Jason Harper