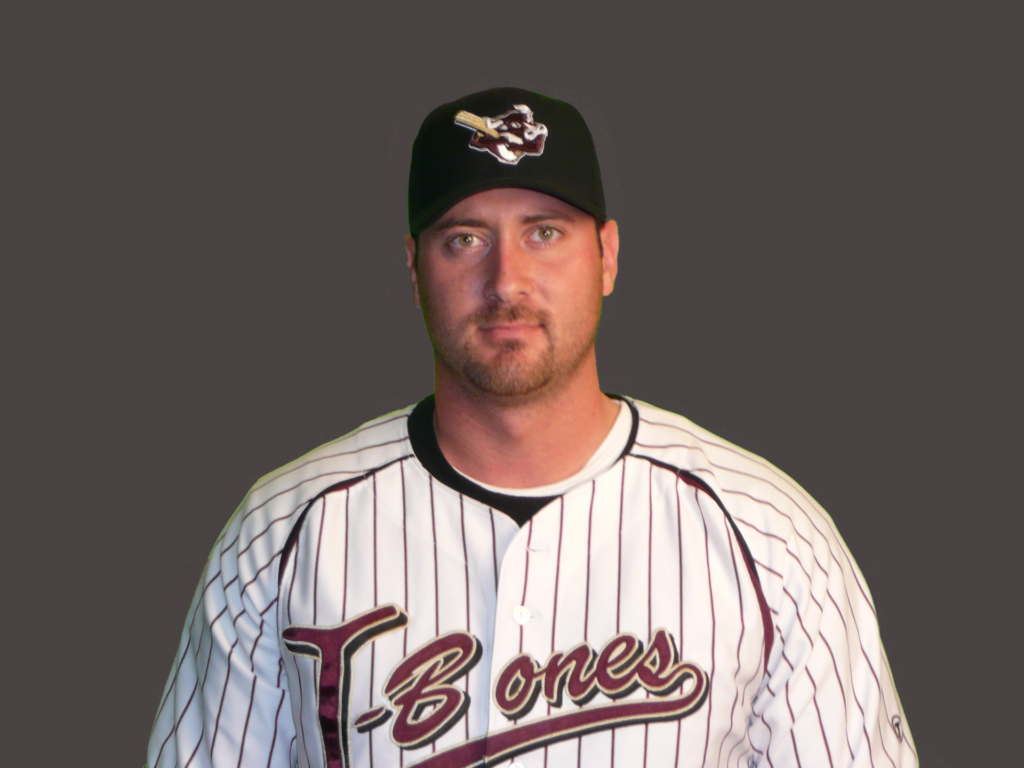 Craig Hurba will put his slugging skills to the test this week when he and his fellow Kansas City T-Bones go head-to-head with Kansas City, Kansas, Community College. The exhibition games today and Wednesday mark the start of the metro’s Northern League 2010 play. Hurba’s time with the Texas Rangers and the Seattle Mariners can’t hurt. The T-Bones took the league championship in 2008 but finished fourth in their six-team league in 2009. So they could use a cheering full house at the 5,000-plus-capacity CommunityAmerica Ballpark (1800 Village West Parkway, 913-328-5618) at 7:05 p.m. both days. With a strong showing at the expo games to boost confidence, the team should be ready for their face-off with the SouthShore RailCats of Gary, Indiana, on May 20, and 2009 league champs the Fargo-Moorhead RedHawks on May 28. Tickets start at $6 for general-admission grass seating and run to $16 for prime seats, with mini ticket plans starting at $30. See tbonesbaseball.com.