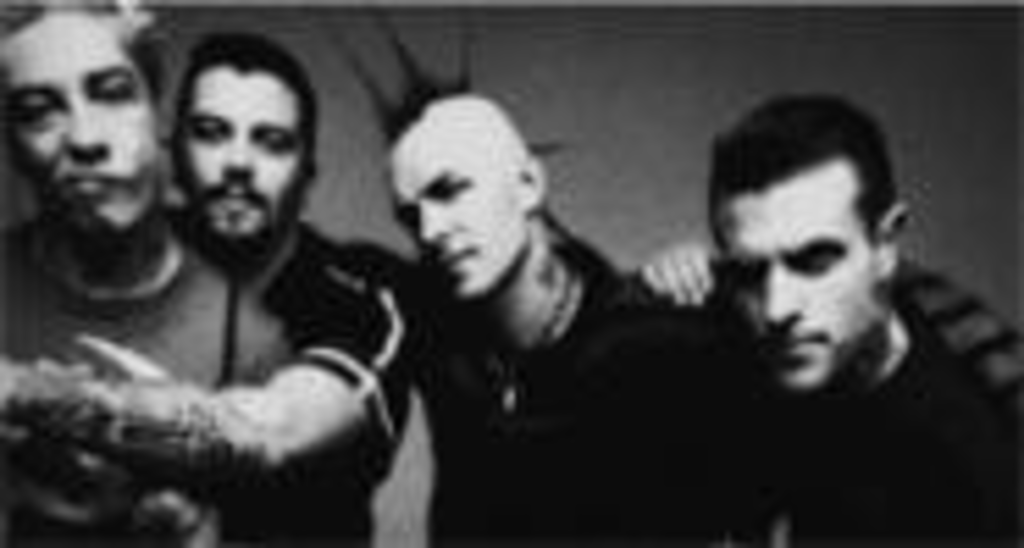 Punk’s first famous bassist was incompetent at the instrument, placing the bar for the genre so low that future players would have to tunnel themselves into molten mantle to avoid meeting the mark. On a spectrum between Sid Vicious (0) and, say, Dream Theater’s John Myung (10), most punk bassists rate about a 5, playing with impressive agility and minimal innovation. In their defense, that’s all they’re asked to do — punk originated partly as a ragged alternative to prog-rock’s intimidating technicality.

On May 11, according to Aversion.com, members of the Rancid side project Transplants revealed that Freeman has lung cancer. Warped Tour organizer Kevin Lyman allegedly announced that he would dedicate this year’s festival to Freeman. Hundreds of message boards spread the news, including local blog KC Geek, but it has not yet appeared in any mainstream music outlets. More than a month after the initial report, there’s no mention of Freeman on the Warped Web site, unless its banner slogan, “The Tour That Won’t Die,” is a glib reference to his inspiring resilience.

So Freeman and his concerned fans are either victims of a spectacularly tasteless hoax, or he’s battling a terminal disease and Warped needs to step up its dedication efforts. Regardless, in honor of career contributions that far exceed any artist who will actually appear on this year’s lineup, the Pitch hereby devotes its Warped Tour preview coverage to Freeman’s five finest moments.

“Maxwell Murder,” from And Out Come the Wolves: Freeman’s solo here is one of the few in punk history so complicated and quick-paced that no human mouth could mimic it, even with an experienced undulating tongue and extensive research into the effects of concave-versus-convex cheek formations. At the end of Freeman’s glorious rumble, stunned singer Tim Armstrong mumbles, “Motherfucker.”

“Lady Liberty,” from Life Won’t Wait: Years before he signed on with Social Distortion, Freeman showcased his country-punk chops on this honky-tonk protest number. His robust melody bucks hard, and Armstrong digs in his spurs to stay saddled.

“Sticking in My Eye,” from BYO Split Series, Volume III: Freeman reinforces this NOFX cover with undercurrents that detonate under its surface like oceanic earthquakes.

“Black Derby Jacket,” from Rancid: Freeman’s Muppet-style singing voice is an acquired taste, but his songwriting contributions fit well into the group’s alternately confrontational and confessional canon. Here, he contrasts the college experience with touring life, including details that might qualify as ominous foreshadowing: Driving 10 hours until my eyes are blurry/Three packs of Winstons and a bag of seeds/Tapes of X and a Thermos of coffee/This is all that I’ve ever done/Girl, I got nothing to fall back on.