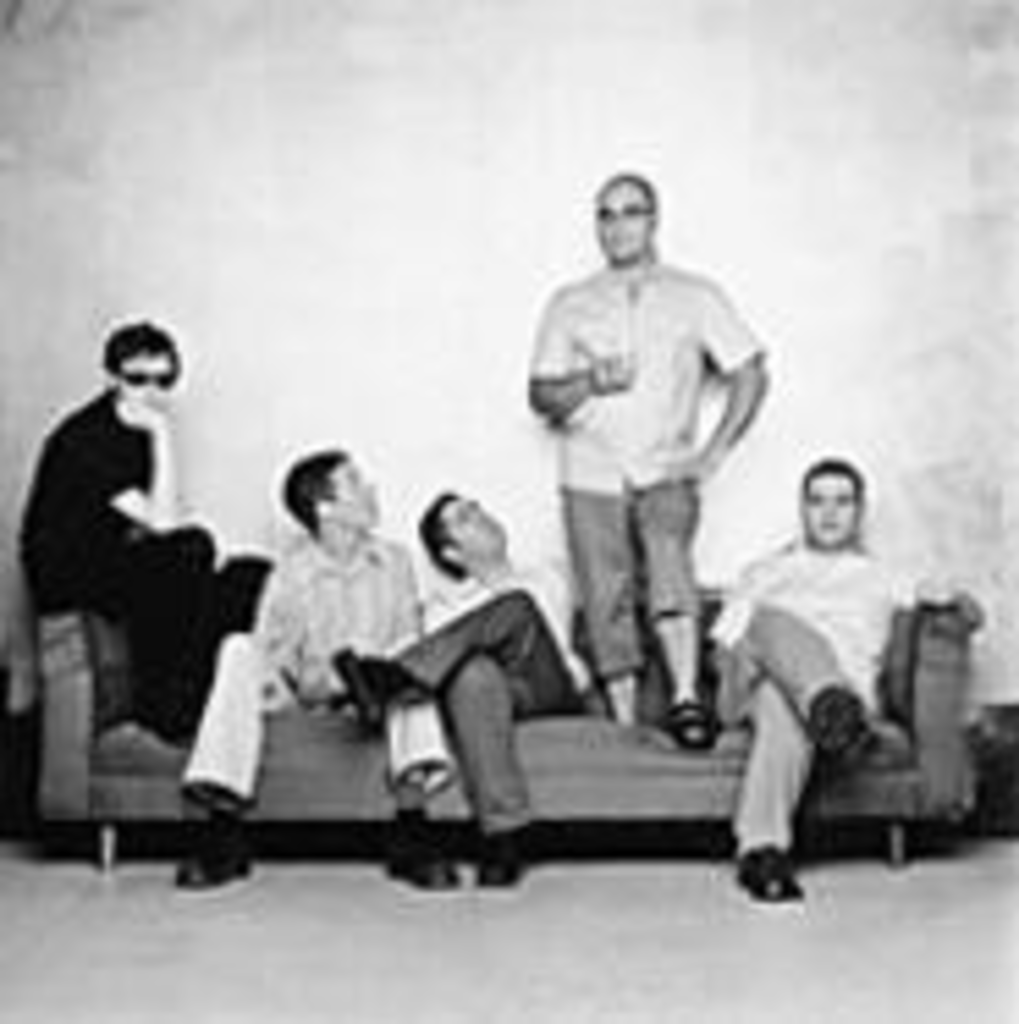 Before they became beloved geeks throughout America, Barenaked Ladies were beloved geeks from Canada who were pounced upon by college nerds for their quirky acoustic ditties. The Ladies were awkward teenage boys with goofy hearts of gold on 1992’s Gordon and 1994’s Maybe You Should Drive. The band cloaked its devotions of love with references to macaroni and cheese (“If I Had $1,000,000”) or a defense of the Beatles breaker-upper (“Be My Yoko Ono”) to temper darker slices of rueful nostalgia and lost opportunities (“What a Good Boy,” “Jane”). The States and adult-contemporary radio took awhile to warm to the band’s eccentricities, but the motormouthed “One Week” and sensitive-but-not-wimpy sentiments on “Call and Answer” struck a lasting chord that made the Ladies bona fide pop stars. The band’s latest album, Everything to Everyone, continues the shtick-o’er-schlock style with the single “Another Postcard,” a metaphorical song about monkeys that ostensibly can read.