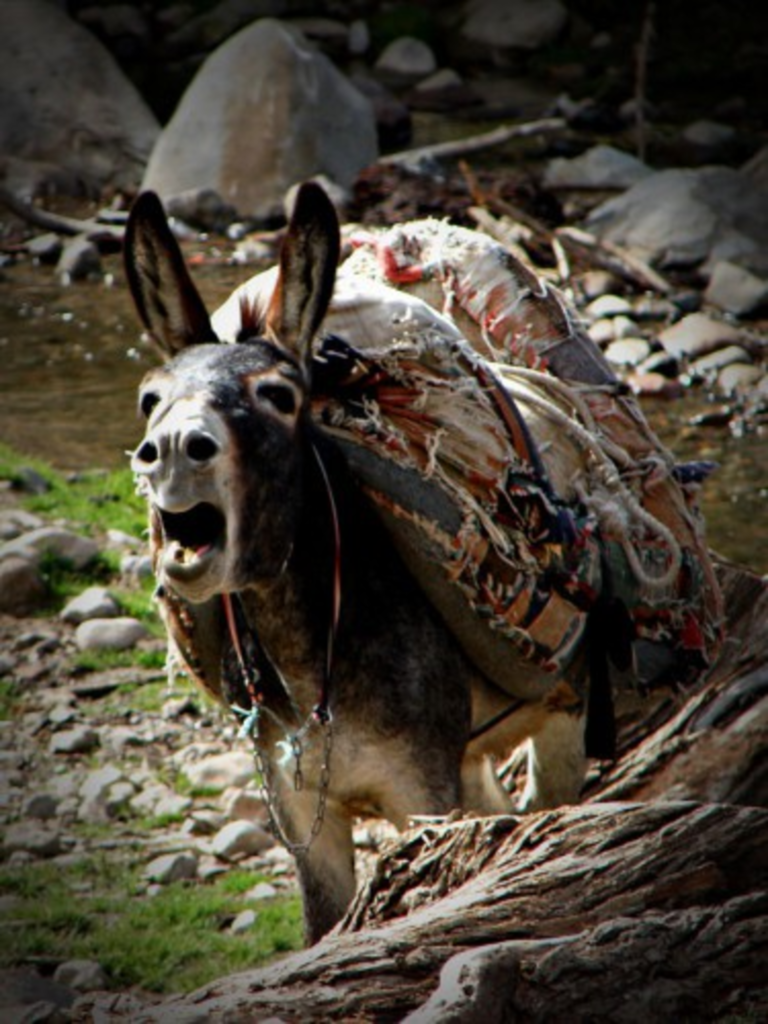 Remember your 21st birthday? How you kept calling for shots of Tequila Rose, chugged PBR tallboys in between, and then insisted that the bartender whip up your first nonvirgin strawberry daiquiri — all this right before you disappeared, and we found you sprawled across an upturned trash can? Oh, that’s right, you blacked out after those two Long Island iced teas with dinner. Well, at least we have photos and a chance to relive the event, minus the puking. Tonight, the Donkey Show, an occasional variety act made locally famous by Spice of Life Productions, turns 21, and the party is at Crosstown Station (1522 McGee, 816-471-1522). Technically, Donkey Show is still a minor — this is the 21st event, not the 21st year — but we trust organizer Bill Sundahl that the donkey is of legal age in ass years. Over the course of the night, Sundahl’s new band, the Columns, provides backup to singers Kasey Rausch, Cody Wyoming, David Regnier, Jack Boyd and Sundahl himself on a variety of drinking songs. Additional entertainment includes belly-dancing, break dancing, a performance by Voler — Thieves of Flight, and screenings of locally made short films. Meanwhile, in keeping with the spirit of the evening’s 21st-birthday theme, revelers can join a tournament of quarters, a game that’s very popular among those at or near the age of legal chugging. The fun starts at 9 p.m. Admission to Donkey Show XXI costs $12; don a “birthday suit or hat” for a $2 discount. But keep the look legal. We don’t want a repeat of your 22nd birthday at the strip club.