bard in the park 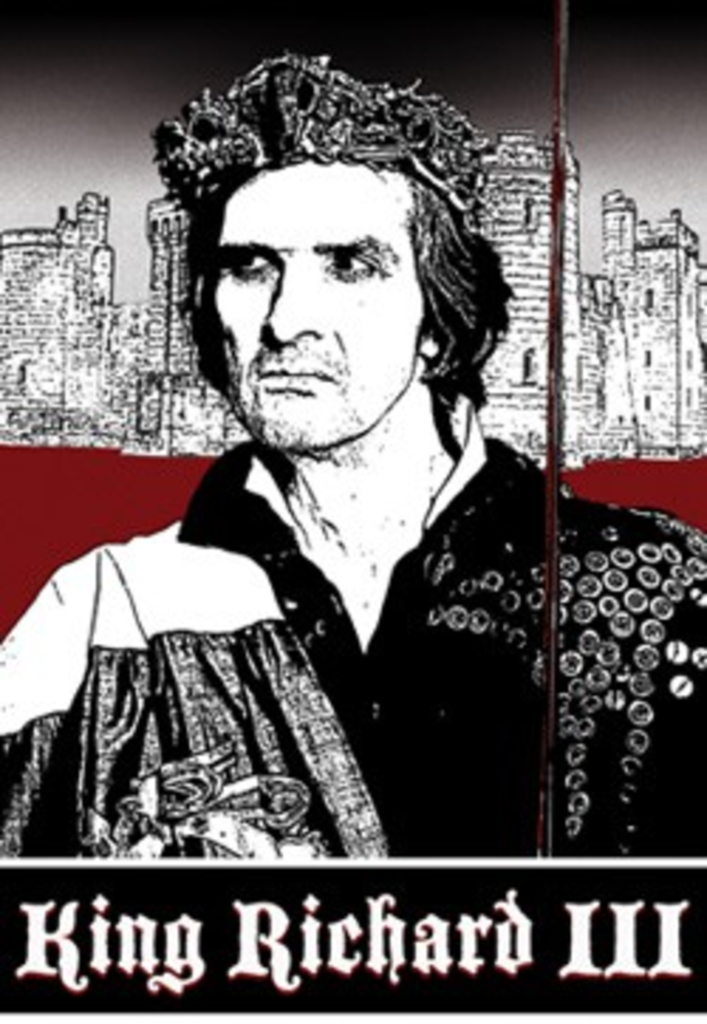 Sure, the annual Heart of America Shakespeare Festival is, for many of us, an excuse to idle in the grass at twilight with a cooler and a lover. This year, though, when director Sidonie Garrett and her troupe of pros mount that splenetic history King Richard III, your wine and strawberries might take on traces of bile. This is sour candy of the highest order, with the splendid Bruce Roach starring as the titular wretch, a stunted king so rotted through that dogs howl in madness when he passes. Yet he’s a charmer, too — famously, impossibly, he turns the widow of a lord he killed from adversary to wife in a single scene of wooing. Lady Anne is played by Cinnamon Schultz, an actress of intelligent passion. Look for Merle Moores, Robert Gibby Brand, Matthew Rapport, Scott Cordes, Kathleen Warfel and many others. King Richard III opened June 15 at Southmoreland Park (47th Street and Oak). It wheedles and grouses nightly (except June 21) through July 3. Admission is free, but they do pass the bucket. Arrive early if you don’t want to sit behind scaffolding.— Alan Scherstuhl