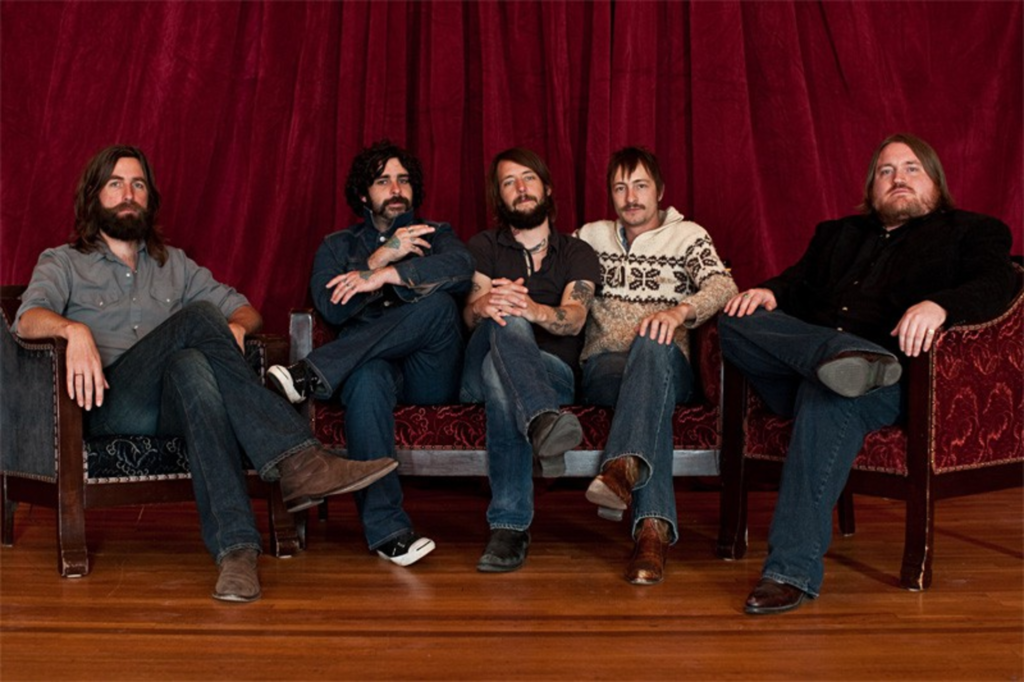 “Blue Beard,” a slow-burning track on Infinite Arms, the latest LP of soaring Americana from Band of Horses, sounds eerily similar to the melody of Starland Vocal Band’s AM classic, “Afternoon Delight.” If that’s the most disgusting thing you’ve ever heard, then you’ll want to move along because there are no cool points to be earned with Band of Horses this time around. The band is still mining the jangly, expansive alt-country territory that it explored on previous albums, but the nervy tension found on such songs as the band’s biggest hit, “The Funeral,” has been replaced by a more complacent, melancholy vibe. Band of Horses may sound a little less hungry than before, but their music is gorgeous and laid-back.