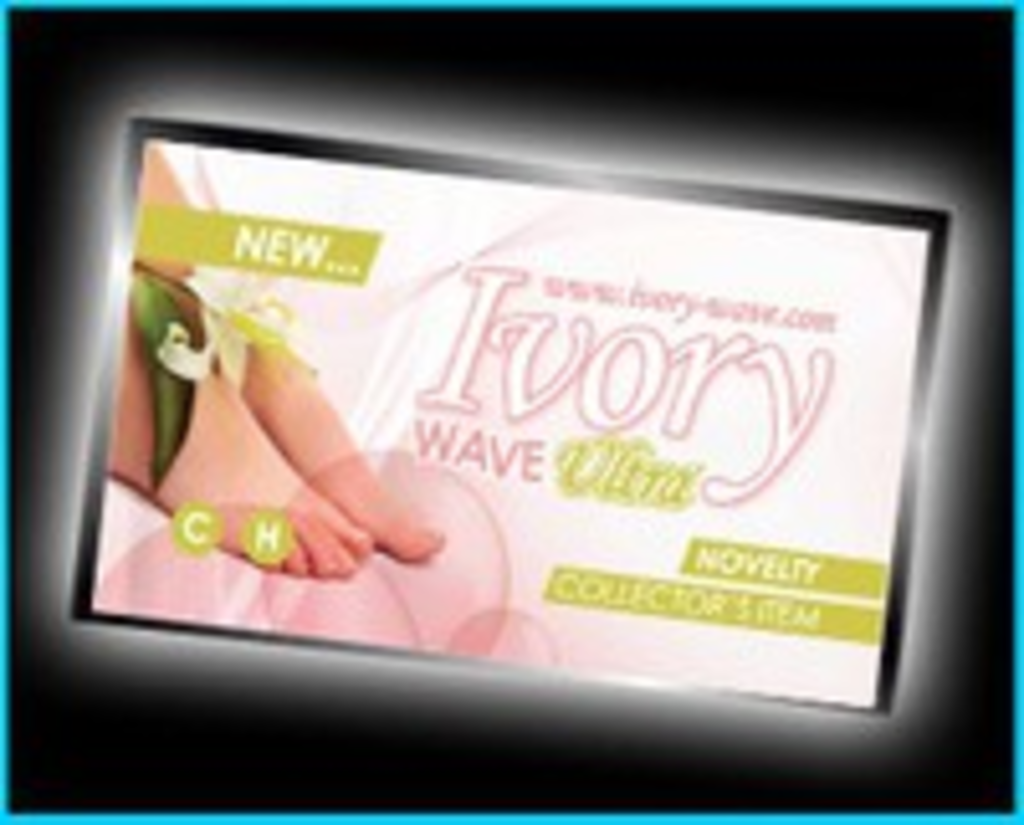 The demise of bath salts in Missouri appears to be at hand. A bill banning synthetic drugs, including the so-called body product and K3 phony Mary Jane, has made it to Gov. Jay Nixon‘s desk in Jeff City.

The state banned the K2 variety of synthetic marijuana last August. But the narrow wording of the ban allowed fake-drug designers to easily create relatively similar concoctions. This new ban has broad language banning more kinds of fake dope. Perhaps more significant is the bill’s ban on bath salts, which have made headlines across the state and nation as people have lost their minds and lives while under their influence.