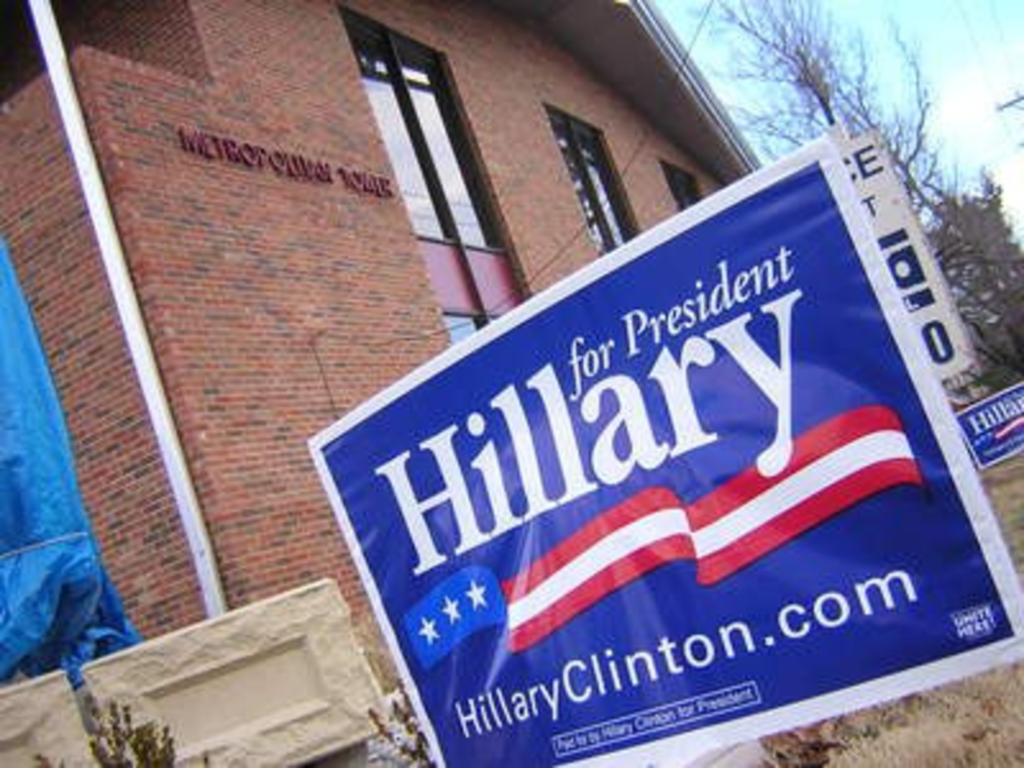 Hillary Clinton’s local supporters might want to consult a spell book. Over the weekend, her presidential campaign opened an office in a building that Alvin Brooks used in his unsuccessful bid to become mayor of Kansas City.

The brick building is located on the corner of 75th and Holmes. It’s owned by futon importer and developer Nicholas Abnos.

More than a year ago, the Brooks campaign held a weenie roast on the site to thank volunteers. On that day, Brooks shook hands and passed out hugs wearing an awful Cosby sweater.

The building did not prove lucky for Brooks, who lost the mayor’s race by about about 1,000 votes. White House aspirants looking better karma might want to explore the West Side. The double-wide trailer at 18th and Summit that Mark Funkhouser’s campaign used appears to be vacant.