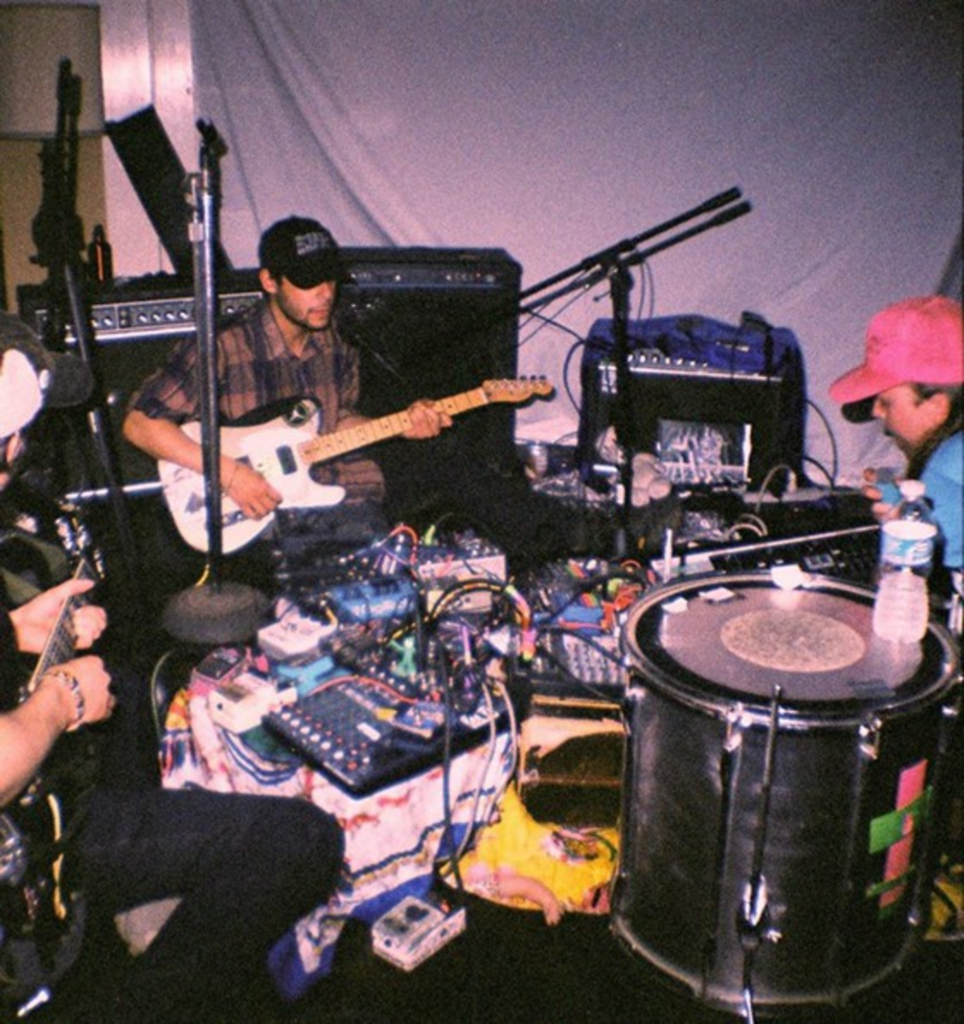 Former Lawrence act Baby Birds Don’t Drink Milk is now based in Chicago, but the band returns to KC and Lawrence this weekend as part of a tour that’s had them hoofin’ across the country for the past month or so.

“The current tour has been going amazingly well,” says BBDDM’s Drew Gibson. “Saturday we’re playing at a new spot in Lawrence called Studio B with Agent X12 and Vehicle Blues. I believe it’s the first show at the spot, should be killer. Super stoked to play with Goodwillies at FOKL this Sunday. Our plan after the FOKL show is to release a new cassette titled Soda on Chicago’s Lillerne Tape Club before setting off on a monthlong East Coast adventure this summer, where we’ll go camping in Akron for a week to record our next album.”

Take a listen to “Jeremy Irons Couple Skate,” a track off the band’s last record: