B Bop opens a pop-up comic shop at Screenland Armour for X-Men: Days of Future Past debut Thursday night 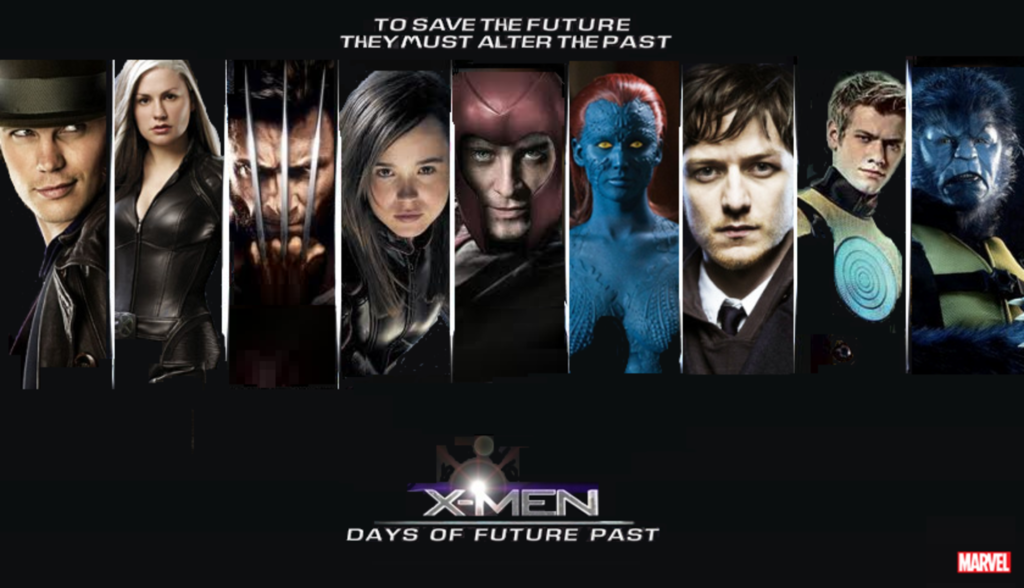 Screenland Armour is doing the theater’s X-Men: Days of Future Past premiere up big Thursday night.

For starters, B Bop Comics is opening a pop-up comic book shop at the North Kansas City theater (408 Armour Road, 816-421-9700) at 8 p.m. Screenland will be serving “Wolverine’s Spicy Carnitas Tacos” while Rock & Run Brewery will be offering samples of its Apricot Hefeweizen IPA.

Before the feature, Screenland will play the 1990s Fox cartoon version of Days of Future Past. On top of that, there will be a costume contest (calling all Magnetos, Mystiques and Jean Greys) and classic Marvel video games in the lobby.

X-Men: Days of Future Past starts at 10 p.m. Per usual, Screenland will have more than 100 craft beers to buy, comfy couches and a sentinel-like robot pulling back the curtain. More info here.