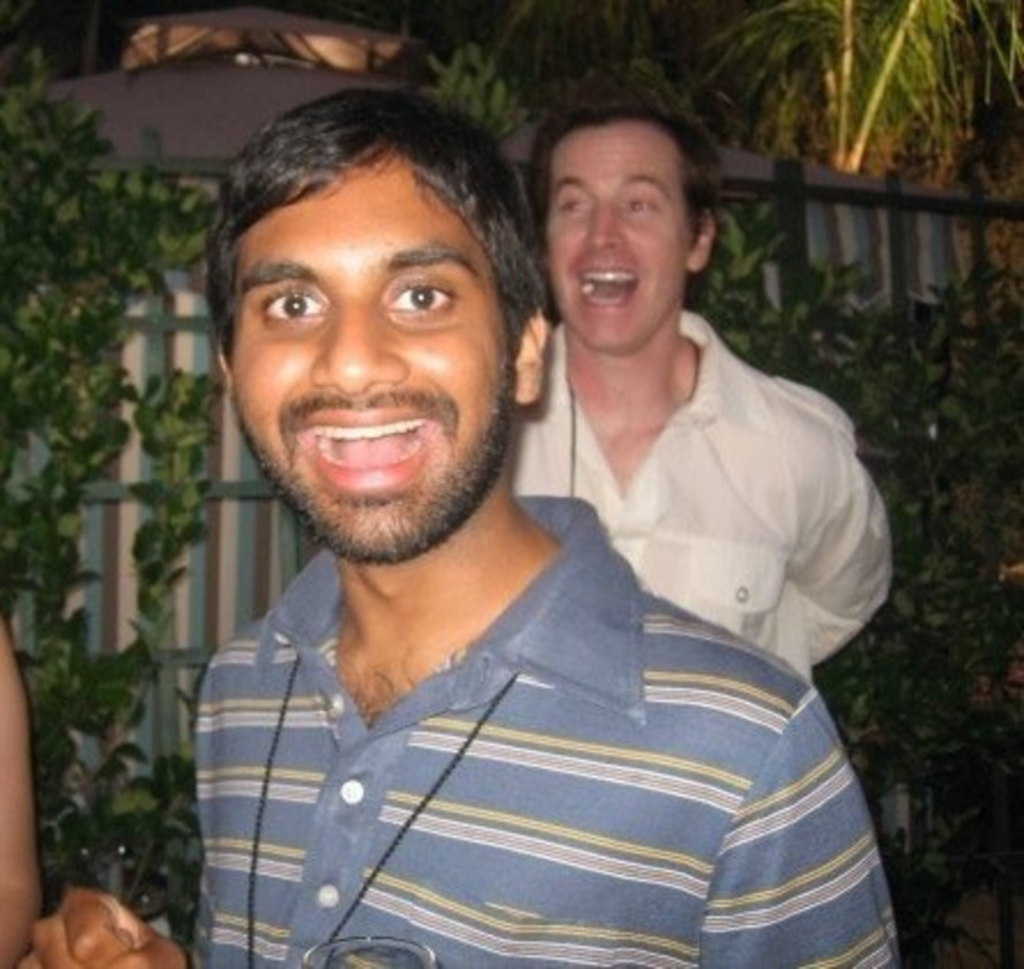 AMC and IMAX are on Aziz Ansari’s shit list. Ansari (the guy from The Office knockoff Parks and Rec) ripped AMC and IMAX on his blog after seeing Star Trek (by the way, it’s awesome) at an AMC theater in Burbank. He dropped an extra $5 to see the flick on IMAX, but the screen was barely bigger than a normal one. 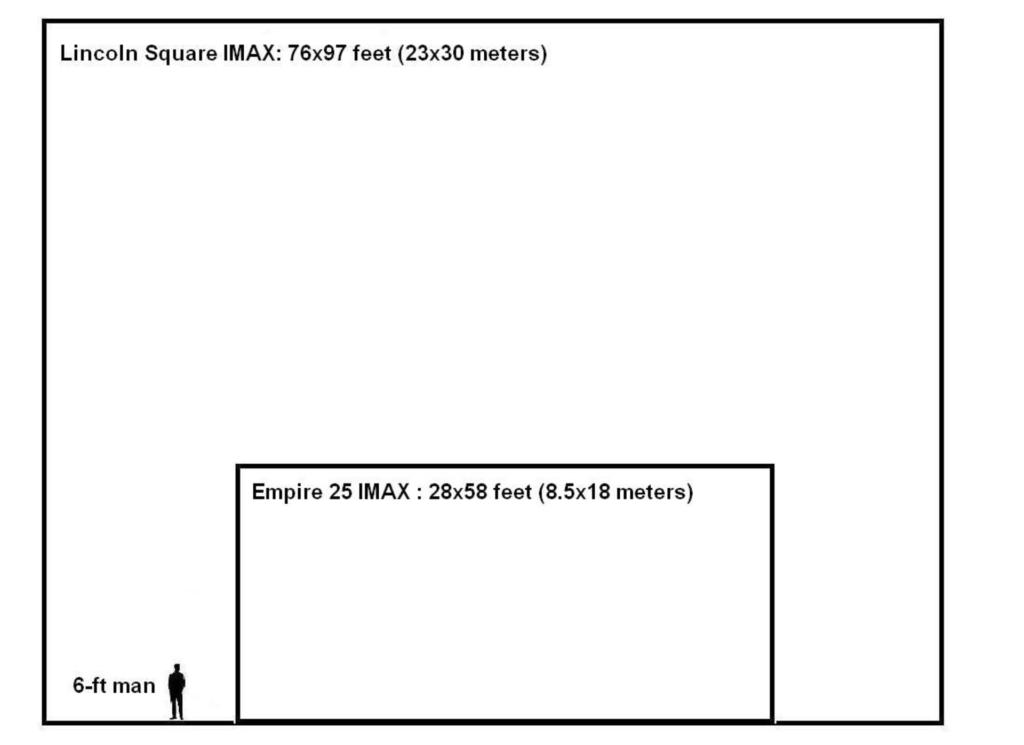 And here’s his explanation for why his IMAX experience at AMC sucked:

with good sound, but they ARE NOT IMAX, in that they don’t have the

huge 72 ft gigantic screen which people would expect. However, they

still charge $5 more for tickets as they would for the regular IMAX.

REGAL, AMC, AND IMAX – YOU ARE LIARS!

Boycott them. Fuck them for taking advantage of people and charging them $5 extra.

That isn’t he only problem with the IMAX Digital Screens. Slash Film says they’re also a much lower resolution.

So save the extra $5. Or bitch about it like Ansari (he’s tweeting his boycott), and you might get free popcorn and soda or movie passes.