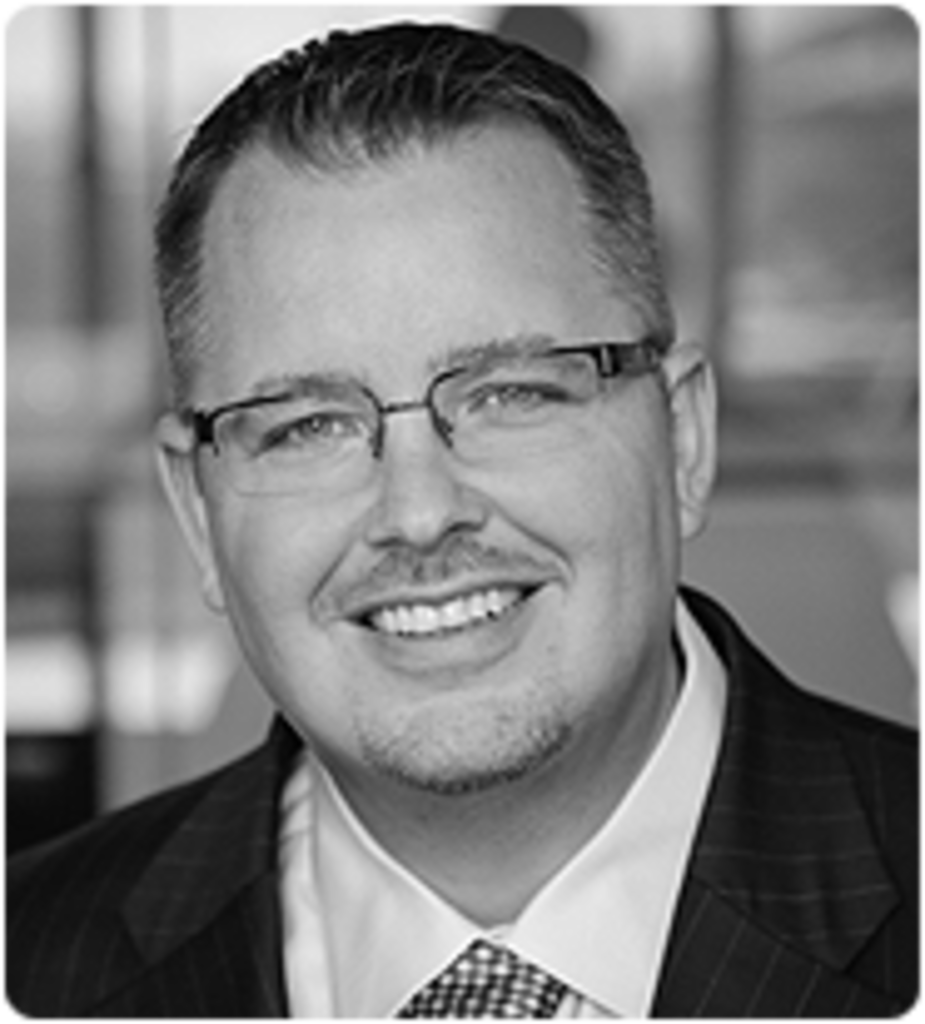 Ted Cruz, a Canadian-born conspiracy theorist and climate-change denier that the citizens of Texas elected to represent them in the U.S. Senate, announced today that he is running for president of the New World Order United States of America. He did so at Liberty University, a Baptist school founded by the Rev. Jerry Falwell Sr.

Look at all those youngsters fired up to hop on the Cruz caravan! Some of them probably would have been there even if attendance hadn’t been mandatory.

There’s a local angle to Cruz’s upcoming campaign. One of his senior strategists is Jeff Roe, founder of Axiom Strategies, a political consulting firm based in Kansas City.

Axiom has worked on several local campaigns (Sam Graves, Kevin Yoder), and Roe has a reputation as one of the dirtiest political operatives in the country. In 2011, Steve Kraske of The Kansas City Star wrote of Roe:

There were instances of Dumpster diving when Roe’s minions would sift through an opposing candidate’s household garbage to find something embarrassing. There were stories about Roe employees dashing out of the nighttime shadows to snap photos for use in unflattering campaign fliers. The thing was, Roe admitted it all. “Politics ain’t beanbag,” he would say.

In 2006, there were TV ads that chastised one opponent in a wheelchair for working for Penthouse magazine. In reality, she sold ads for a company that owned the magazine.

Axiom is also a preferred client of the payday-lending industry in Missouri. Missourians for Equal Credit Opportunity, an industry group that has fiercely opposed payday reform, has paid Axiom at least $1.5 million since 2011.

More recently, Roe was in the headlines after it came out that Citizens for Fairness, a front group used by Axiom, was likely responsible for the negative campaign ad that some say precipitated the suicide of Missouri Auditor (and candidate for governor) Tom Schweich.