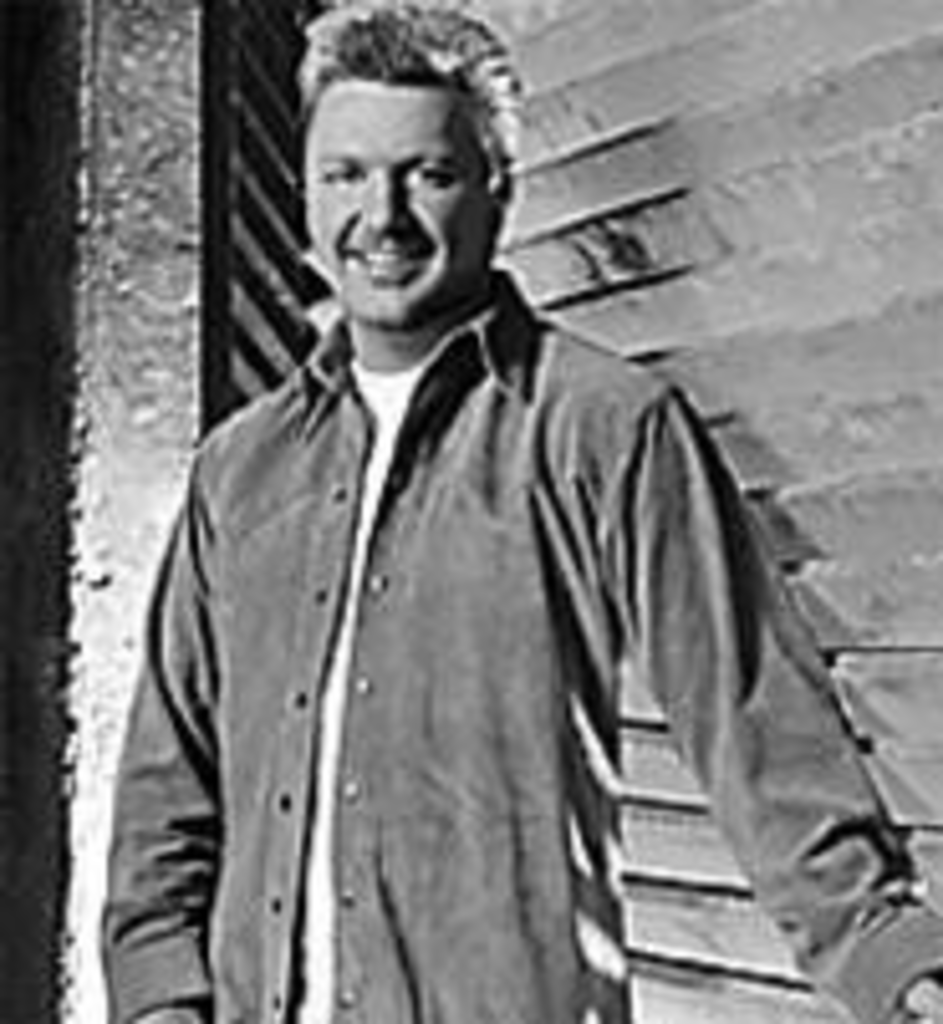 PD: Congratulations on your new baby.

It’s my fifth and the first with my wife.

Are you working on a baseball team?

Well, I already have a basketball team, so we’ll see.

Did you sleep well the past 9 months so you can make it through the next 9?

Luckily, mamma does the breast feeding, so I don’t have to get up in the middle of the night.

Does it get easier after the first one?

Well, it’s been awhile. My youngest besides [the baby] is 12, but I’m sure I’ll remember what I’m supposed to do.

Do you have a farm for the Diffie kids to run around on?

Actually, I live in a subdivision.

I was once a “Pickup Man” but now I drive a VW. Is there any hope for me?

I don’t have a pickup, either. I drive an Expedition.

Does having early hits curse the rest of your career?

No, I can’t think of a downside. I was very lucky to come right out of the box, and my first six singles all went to No. 1.

Did it seem a little too easy?

After the first one became a hit, I thought that it was a little too easy. I was worried that I was going to be one of those one-hit-wonder guys. Then the next one was a hit and the next one and the next one…. I did think it was easy for a while…. Then, of course, reality set in.

Has it really been 10 years since “Third Rock From the Sun?”

No way. It’s just blazed by.

Do you miss your hair?

(Laughs) As one critic put it, my “bilevel travesty of coiffery.” Not necessarily. I like it short, the way it is now.

How else have you changed?

I haven’t had any radical departures, but man, you got to change it up to keep from boring yourself to death. We live in a fast-food country, and people want a lot of variety, and they want it now. I’m guilty as anyone of that.

How many times have you been to Graceland?

Never been. A lot of my family has, though.

Do you think there will be a Diffieland someday?

Well, maybe the theme park. Whatever it takes, you know?