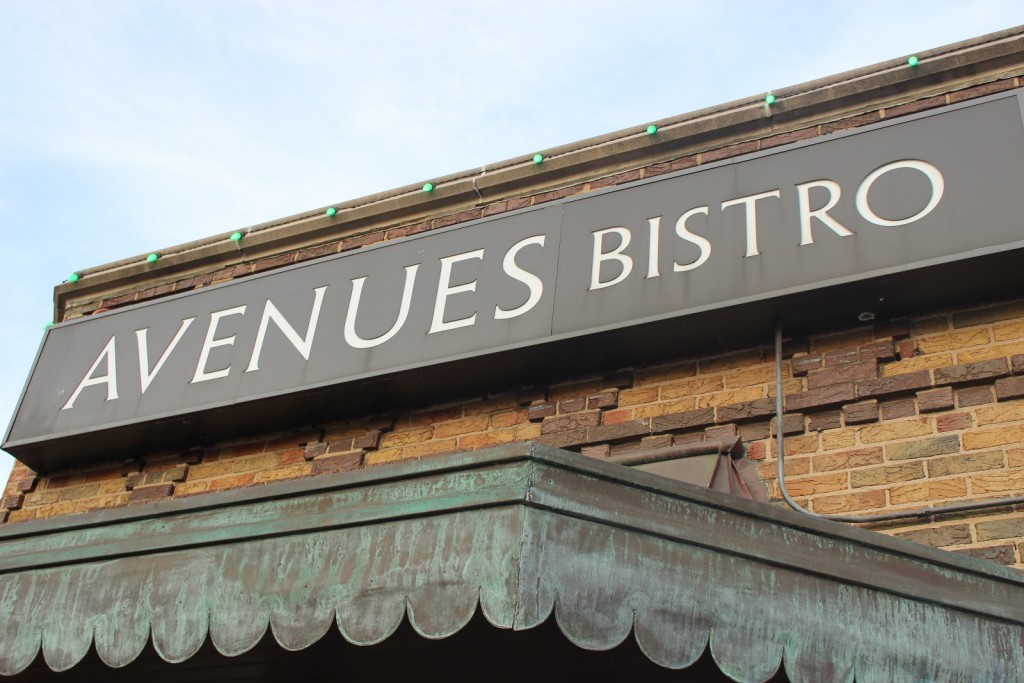 [Update: The press release Avenues sent to us and other area publications made no mention of the future of the restaurant, merely announcing that it would be closing its doors. Joe Birtch reached out to provide us with a new address and re-opening date, which was not a part of any original communication involving the bistro. The piece has been updated to reflect.]

Since 2006, Avenues Bistro has graced Brookside with its nostalgic charm and European inspired food. Sadly, the local bistro has now been added the long list of eateries lost to the pandemic or forced to move amid struggles with rent as Avenues moves to a new location.

“We are incredibly grateful to the entire Brookside community and the property owner for the many years of success and memories,” says chef/owner Joe Birch, “While we are sad to say goodbye, we look forward to the next adventure ahead. We sincerely appreciate all of the support we have received over the years.”

In September 2019, GRI Brookside Shops LLC filed a suit against Pinch LLC, operating as Avenues Bistro, and Birch. The landlord was seeking payment of back rent as well as possession of the property space, but by the end of the year Birch claimed he had paid in full and an agreement was made to allow the restaurant to continue operation.

Towards the end of late 2o20, GRI filed suit again, claiming the restaurant owed over $85,000, including legal fees due to the breach of their lease.

In a statement, Wright Sigmund, National Director of Leasing and Senior Vice President of First Washington Realty (owners of the Brookside locations) wished Avenues luck in their future endeavors.

“From their signature lobster ravioli to the engaging atmosphere, Avenues has given our neighborhood so much to cherish,” says Sigmund. “We wish Joe and the entire Avenue’s team all the best as they embark on this next chapter.”

According to The Kansas City Star, GRI Brookside shops has also filed suits against Jordan’s Home Furnishings LLC, operating as Design in the City, and Jorge and Melinda Diaz.