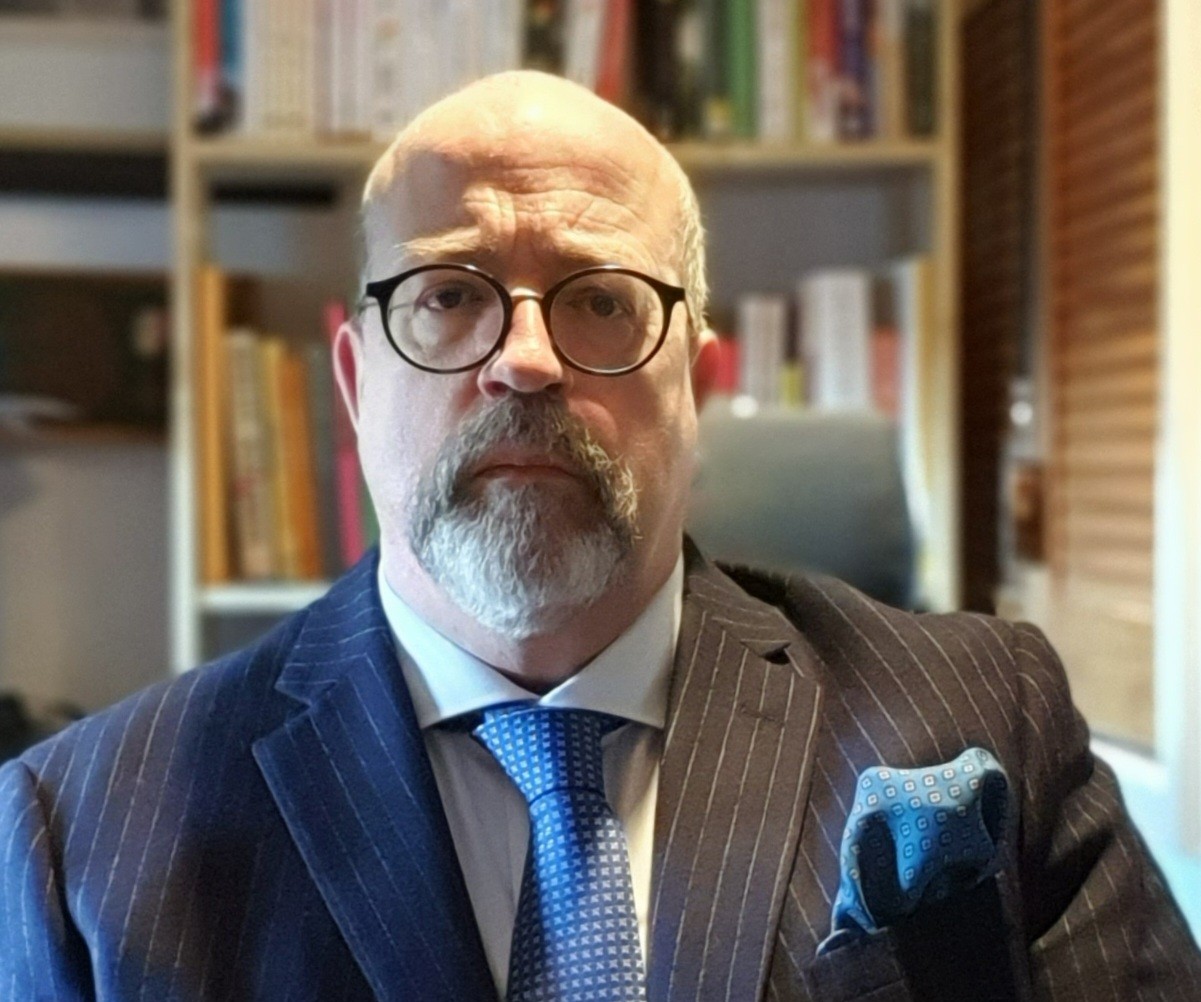 Author Darryl W. Bullock’s upcoming book, The Velvet Mafia: The Gay Men Who Ran the Swinging Sixties (out February 25 from Omnibus Press), traces not only the lives and careers of men like agent and producer Larry Parnes, manager Brian Epstein, and producer Joe Meek, but also weaves the stories of these men into the early history of the British rock ‘n’ roll scene, while simultaneously tracing the changes in social mores which led to LGBT Britons being able to live their lives more openly and freely.

While that sounds like a complicated tale, it’s a remarkably fascinating one, and a story which Bullock tells with skill and aplomb, making it a real joy to speak with the author via email, to find out the backstory behind this very interesting book. 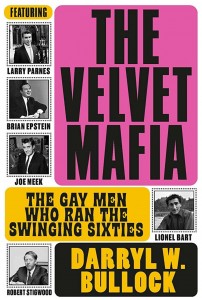 The Pitch: The first few chapters set up the historical context in which the book will take place. Did you make any discoveries which changed how you approached the rest of The Velvet Mafia when doing your research on the background of Britain’s legal approach to homosexuality?

Darryl W. Bullock: A little perhaps, although in truth I was pretty au fait with the outdated attitudes that society held towards LGBT people because I have been researching the subject for years, and I touched on some of the more infamous cases mentioned in my previous book, David Bowie Made Me Gay. Discovering more about how the majority of politicians were so vehemently against emancipation for LGBT people at that time certainly influenced my thoughts about what my next project might be, and right after finishing The Velvet Mafia I began work on a new book, about how things have improved for the LGBT community in Britain over the last 50 or so years.

The musical history is completely intertwined with LGBT history in The Velvet Mafia. How familiar were you with the music before you started the book?

Very: I was born in the 1960s, the youngest of six children, and grew up in a house with older siblings playing The Beatles, the Who, the Rolling Stones, the Small faces and so on. I have been a Beatles fan all of my life; I have always been surrounded by music, and have always been fascinated with all aspects of records and recording. My husband often says that music is my life, and he’s not far off! A day talking about music with friends is a day very well spent, I reckon!

Music and theater–and, eventually, film–are just as interconnected, as well. Is that a particularly British thing, do you think, or is it borne out by the particular interests and backgrounds of these managers?

If you look at many of the main characters–Larry Parnes, Brian Epstein, Lionel Bart and Robert Stigwood for example–the interest in theatre is there before any of them think about pop management, or in Bart’s case, writing pop songs. I guess theatre was a natural outlet for these men to express themselves creatively: the stage has always provided LGBT people with a safe space to express themselves, even in the days before you could actually put on a play about homosexuality. Then Rock ‘n’ Roll came along and blew them away, and made them re-evaluate their paths.

I believe that they were looking for a way to make a name for themselves, and if it hadn’t been in the music industry then I am sure that they would have found another avenue… maybe in Brian’s case that might have saved his life. Who knows? One thing we can tell is that they were driven by a desire to be successful. For each of them an interest in making movies comes along later, and really its only Stigwood who makes any major impact in the film industry: even Bart’s success with Oliver! is fleeting, and he is never able to capitalize on that. I don’t think that’s a British thing necessarily: there are certainly people within the entertainment industry in the States that have followed similar paths, and Stigwood was Australian.

Many of the figures you cover in the book met tragic ends. What links do you see between the industry in which they worked and the rampant drug use that led to the demises of people like Joe Meek, Judy Garland, Brian Epstein, and others?

Sadly you cannot escape the impact of drugs on these lives. Judy Garland’s terrible story should be a lesson to everyone; her sad dependence on pills and booze which led to her tragically early demise was a direct result of her treatment by her handlers, from her mother through to her minders at MGM and even her last husband. The entertainment industry was–still is–a highly pressurized place to work, and not the best place perhaps for highly strung people or those who do not have resilience and support, and It’s still happening today: just think of Amy Winehouse, Kurt Cobain and others like them, great lives cut tragically short because they could not handle the pressure. It’s an uncaring industry far too focused on the next big thing, but I think as people become more aware of mental health issues that is slowly changing.

You occasionally look to how these musicians and managers would impact the next few decades, but as the book is mainly focused on the era of the ’60s, it’s more a series of asides. What do you see as the lasting impression of the work of Brian Epstein or Joe Meek?

I think that, if nothing else, their stories serve as cautionary tales: both Joe and Brian were brilliant in their own ways, but both were dogged by mental health issues and both tried to self-medicate with disastrous results. Hopefully, people will look at their mistakes and realize that there are other options available. Would either of them gone on to greater things? I believe that Brian would, but almost definitely without the Beatles. He would have moved further into theatre or perhaps television and film. In Cilla Black, he had an all-around star who would go on to be huge in Britain, and there’s no reason why he could not have been with her on her journey, as they adored each other. It’s difficult to imagine what Joe may have done if things had gone differently for him. Perhaps he would have been recognized for the incredible innovator that he was, and he would have had a long and prosperous career as a superstar producer. I’d like to think so.

Were you tempted to delve more deeply into the early ’70s, or is the fluid sexuality of the likes of David Bowie something you feel has been ably covered thus far?

No: this book was always going to end with the end of the 1960s. It roughly but co-incidentally covers the lifespan of the Beatles, from John Lennon forming the Quarrymen in 1956 to Paul McCartney officially announcing that he was quitting the band in April 1970, and that feels like a self-contained epoch. The 70s and the period beyond deserves its own volume, and I hope that I can do that era justice with my next book, which will look at how the LGBT community in Britain has developed since the start of the 1970s and examine the music that has soundtracked that evolution. And, naturally, Bowie is central to that story too!

Darryl W. Bullock’s The Velvet Mafia is out February 25 from Omnibus Press.