Aussie trio the Kin is at Czar tonight 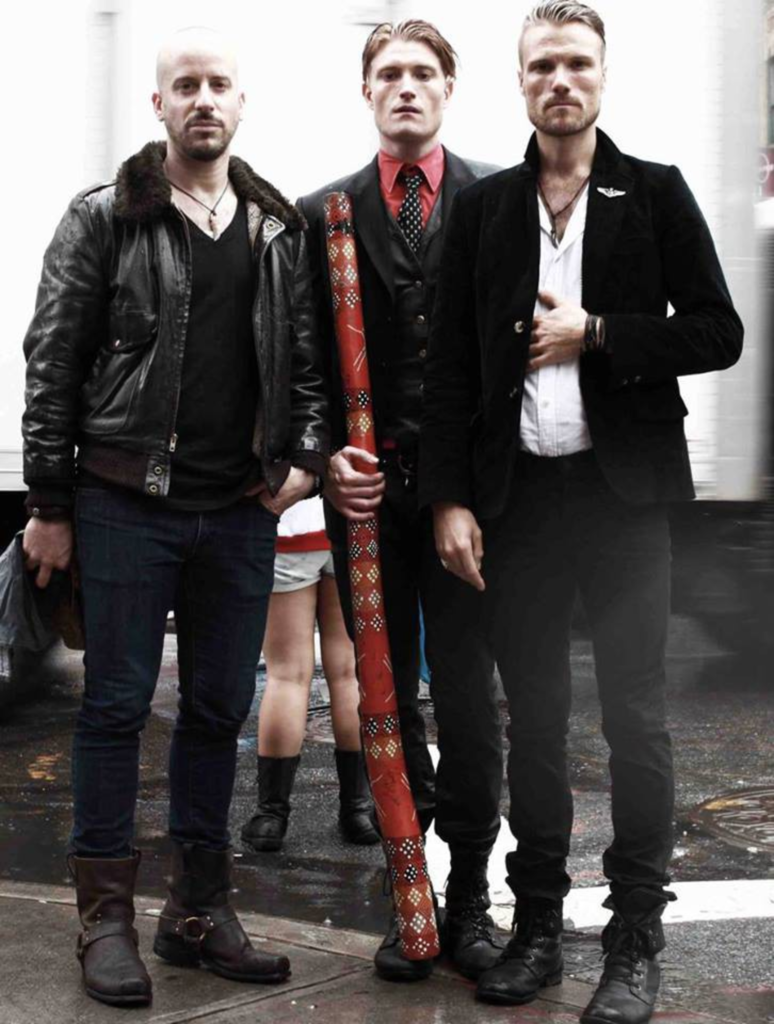 Back in November, when Pink was turning the Sprint Center into her own trapeze studio on her The Truth About Love Tour, Australian trio the Kin was her opening act. Brothers Isaac and Thorald Koren, along with drummer Shakerleg (really), gave an unadorned, enthusiastic performance for the scattered handful of people that might have been paying attention in the packed arena.

All I wanted was to get these spectacularly fit Australian dudes in a smaller venue, where their radio-ready, high-energy brand of rock could really be heard. Then again, the band’s October-released debut EP Get On It is full of swagger and promise. We’ll see how the svelte trio adjusts to the Czar after their arena stint.

See also: Once again Pink proved, at the Sprint Center last night, what a badass she is