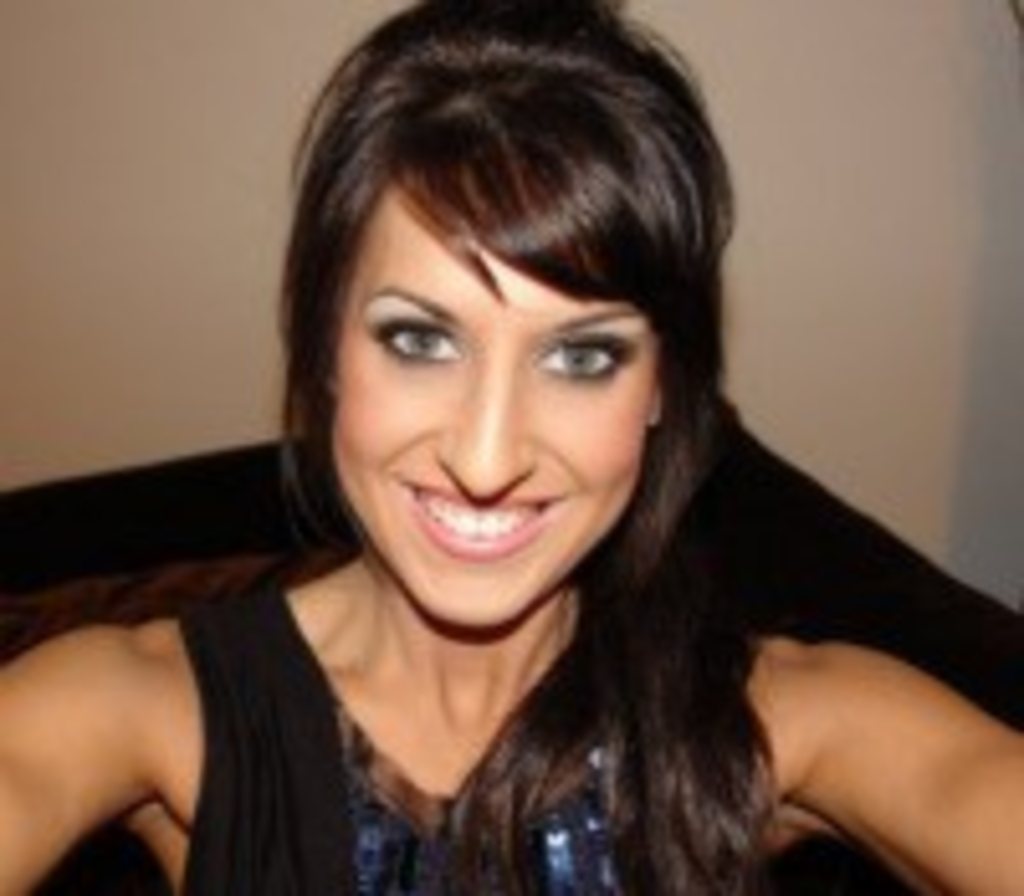 his girlfriend, Adrienne Martin, at his mansion.

The St. Louis Post-Dispatch reported that the former Anheuser-Busch beer baron has offered $1.5 million to settle the lawsuit, which was filed in late March. A deal was reportedly brokered between attorneys for Busch and Martin’s ex-husband, Kevin Martin, on behalf of the Martins’ 8-year-old son, Blake Alexander Martin. A judge still has to approve the deal if he believes it’s in Blake Martin’s best interest.