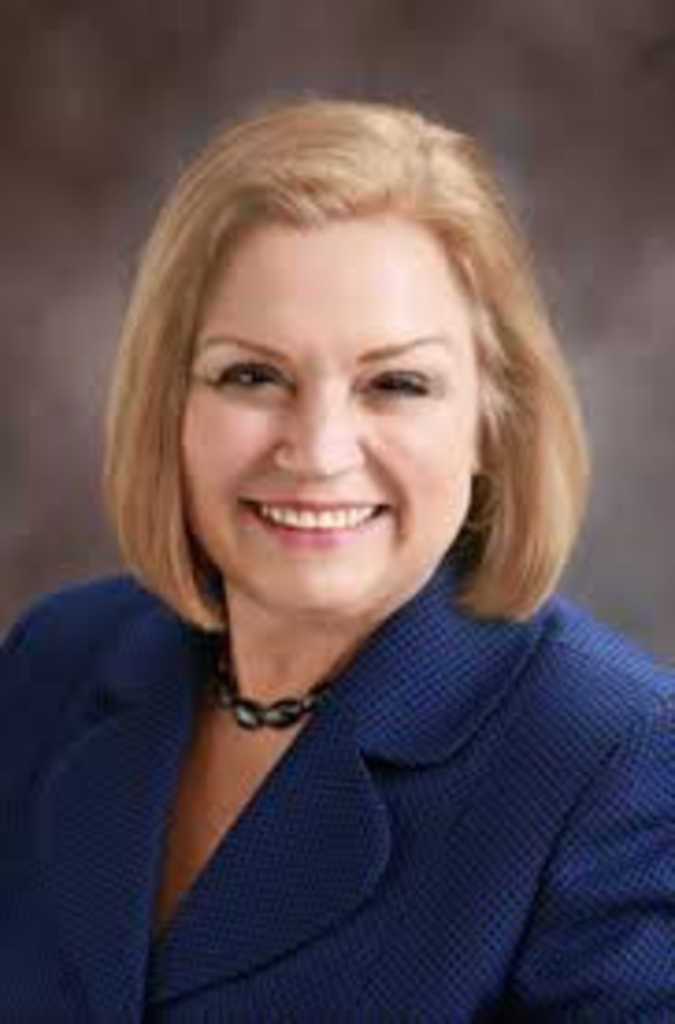 The Missouri Department of Elementary and Secondary Education ignored several conflicts of interest when it directed a contract to CEE-Trust, the high bidder among four prospective vendors that sought to improve underperforming school districts, Missouri auditors say.

CEE-Trust got the contract, even though it was easily the highest among four bidders and despite that DESE had been in communication earlier in 2013 with CEE-Trust and Kansas City’s Kauffman Foundation about strategies to help poor-performing school districts before the contract went out to bid. In fact, DESE seemed ready to hand CEE-Trust the contract outright, without any bidding process, before the Missouri Board of Education raised concerns about the arrangement, according to a review out Tuesday by the Missouri Auditor’s Office.

So DESE went ahead with a bidding process, but it appeared that the department skipped past a number of conflicts of interest it had with CEE-Trust. One was the fact that the Kauffman Foundation gave DESE a grant for half the cost of the CEE-Trust contract, even though the local foundation was part of CEE-Trust’s national network of nonprofit partners, the audit found.

Also, two of the four DESE employees who were on the bid selection committee had been writing up an early version of a memorandum of understanding with CEE-Trust before DESE was told to go through the normal bidding process.

That may have been why CEE-Trust was given high scores in the bidding process for its experience and expertise, even though Missouri deputy auditor Harry Otto found that one bidder whose proposal cost significantly less than CEE-Trust had better credentials.

DESE, whose top administrator is Chris Nicastro, responded Tuesday, seemingly taking issue with the auditor’s findings. (Elected auditor Tom Schweich recused himself from participating in the review because he received a large campaign contribution from a member of the state board of education.) DESE’s response characterized the findings as mere concerns and recommendations for improvement and defended the fact that two of its selection committee members had prior dealings with CEE-Trust.