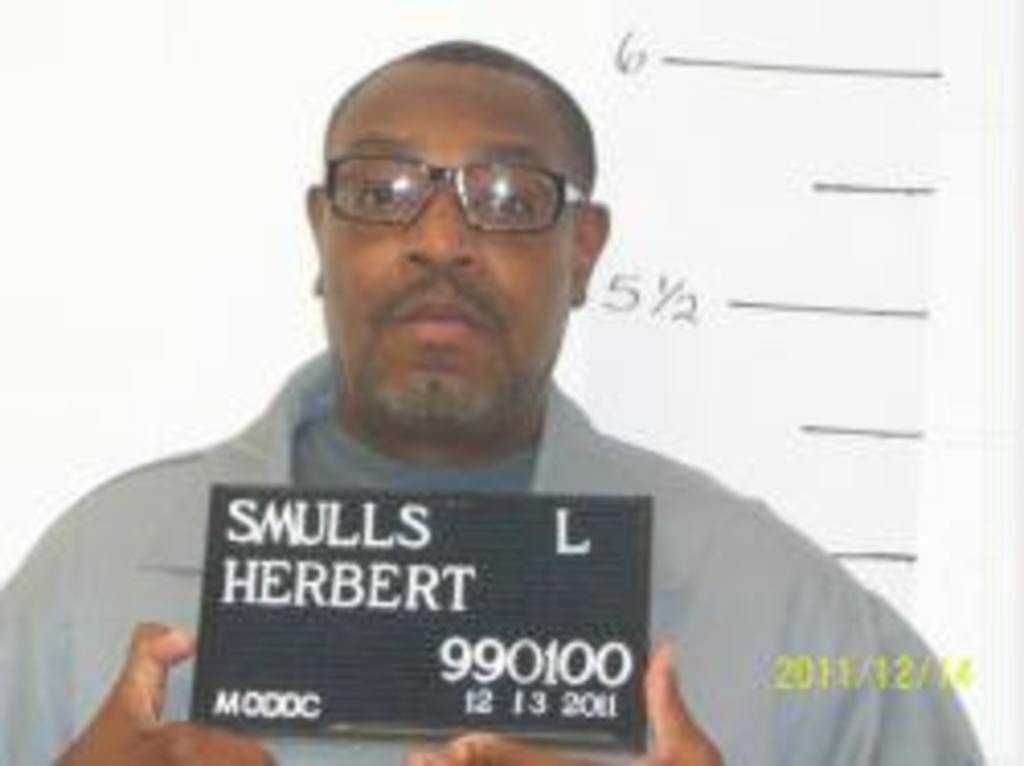 What’s more, according to a complaint that Smulls’ attorneys filed on Friday with the Oklahoma Board of Pharmacy, the Missouri Department of Corrections plans to use a lethal dose of pentobarbital on their client that’s beyond its expiration date.

Smulls is scheduled for execution on January 29.

His attorneys, as well as others representing other death-row prisoners, are trying to shine light into Missouri’s shadowy, secretive execution methods.

Missouri wants to keep its death-penalty protocol obscured from public view, including where it obtains its drug. While Department of Corrections officials were not immediately available to comment to The Pitch regarding Friday’s complaint, it has said in court that secrecy is necessary to protect those involved in an execution.

But Missouri has had a difficult time obtaining drugs for its lethal injections. Drug makers don’t want their products, developed for therapeutic purposes, used to end someone’s life. Pharmacies and doctors generally don’t want to participate in executions, either, given their medical duty to improve a person’s health rather than destroy it.

Missouri has obtained its newest death-penalty drug, pentobarbital, from a compounding pharmacy in Oklahoma. The Pitch, working backward from open records obtained from Missouri and Oklahoma, has narrowed the Department of Corrections’ source down to two likely pharmacies, neither of which is licensed in Missouri.

The drug came from a compounding pharmacy, a specialized operation that mixes pharmaceutical ingredients to make specific types of drugs tailored for a patient’s narrow needs. Compounding pharmacies operate outside the reach of the U.S. Food and Drug Administration and can sometimes mix drugs that don’t work. The quality or purity of the drugs produced in compounding pharmacies isn’t always known.

Lethal-injection protocols are coming under fire across the country in states that still execute prisoners, despite the procedure’s portrayal as a humane and antiseptic way to kill inmates. Questions persist about what degree of pain inmates experience when they receive lethal doses of commercial drugs.

Michael Lee Wilson was executed January 9 in Oklahoma where prison officials used a drug cocktail that included pentobarbital, the same drug Missouri officials used on Allen Nicklasson and Joseph Franklin and now plan to use on Smulls.

Wilson, according to media reports, said, “I feel my whole body is burning” as the drugs apparently began coursing through his veins.

Dennis McGuire appeared to struggle and gasp for breath on a gurney in Ohio as he was put to death by an untested combination of drugs that did not involve pentobarbital.

Kansas City lawyer Cheryl Pilate, who represents Smulls, issued a 10-page formal complaint to the Oklahoma Board of Pharmacy that asks the state to recall the drug that Missouri Department of Corrections officials obtained from an Oklahoma pharmacy. Her letter raised two key issues:

* The Missouri Department of Corrections obtained a prescription for a lethal dose of pentobarbital, even though the physician who wrote the prescription did so because Missouri prison officials asked for it and not because a patient has a medical need for pentobarbital.

* The Missouri Department of Corrections keeps its supply of pentobarbital at room temperature for longer than 24 hours, making it essentially an expired drug according to pharmacy industry standards.

“The Missouri Department of Corrections continues to break the law with the assistance of an Oklahoma compounding pharmacy,” Pilate said in a written statement. “… An Oklahoma compounding pharmacy is breaking state and federal laws and is supplying the Missouri Department of Corrections with expired, unstable compounded pentobarbital. This complaint lets the Board know what is happening on their watch.”