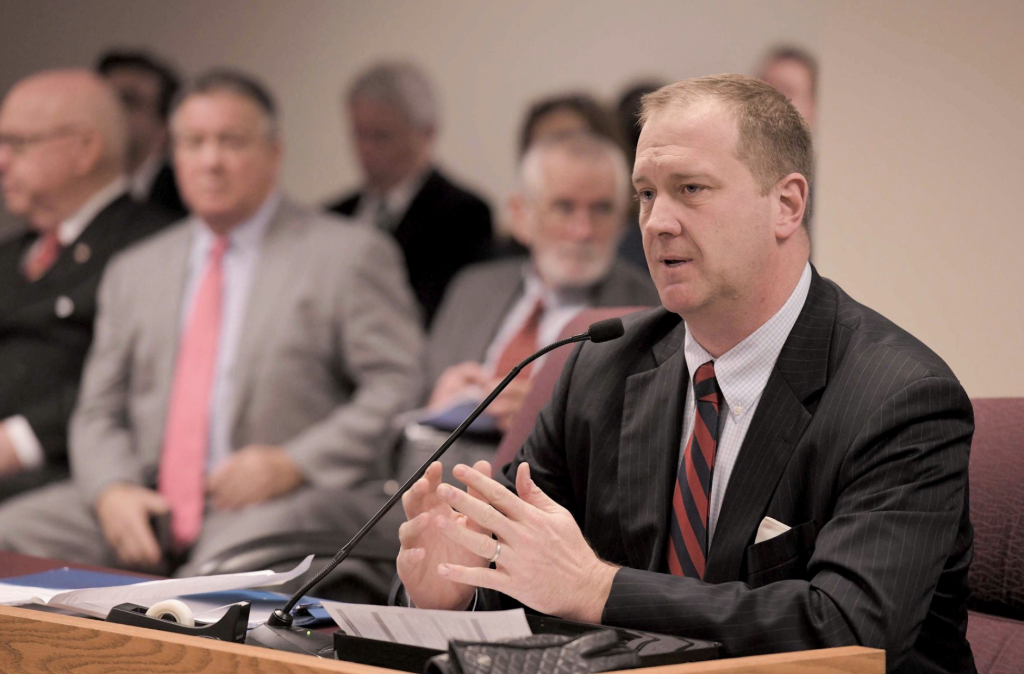 To the great people of Kansas City: I will be filing a lawsuit to protect your freedoms.

This mask mandate is about politics & control, not science. You are not subjects but citizens of what has been the freest country in the world & I will always fight for you. #NoMaskMandate https://t.co/4zvW1RQw5n

The attorney general believes that setting new mask mandates is impeding on Missourian’s freedom and plans on doing anything he can to stop another mandate from being set. On Monday, he filed a lawsuit against St. Louis County to stop the mask mandate that it had announced Friday. The fear of a lawsuit must have worked because Tuesday the County Council terminated the mask mandate.

Schmitt called it “courageous” in a Tweet, but letting people die because of a virus that has plagued us for a year and a half now seems far from courageous.

The threat of another lawsuit didn’t seem to deter Mayor Lucas though as he set a mask mandate for KC starting on Aug. 2. Before the order was even put into place, Schmitt was already throwing out the idea of a lawsuit, like that was going to persuade the mayor.

In an attempt to try and discuss the legal concerns he had, Lucas reached out to him. But apparently, Schmitt was too busy to discuss the well-being of KC in a mature way.

I reached out to the office of our State Attorney General for a meeting between the two of us on his legal concerns about the mask mandate in Kansas City, so that we can address any issues and avoid needless litigation expenses. I am told the AG's schedule will not allow it.

This isn’t the first time Schmitt has sued over COVID-related restrictions. In May, he sued St. Louis County in an attempt to lift public safety regulations. Of course, those regulations were lifted before the lawsuit ever came to fruition, but it’s still the thought that counts.

It seems to be that Schmitt is just trying to stay in Missouri Republicans who oppose another mask mandate favor as he tries to win the upcoming Senate election. As long as he stays against any public safety regulations, he’s a shoo-in for the Republican’s vote.