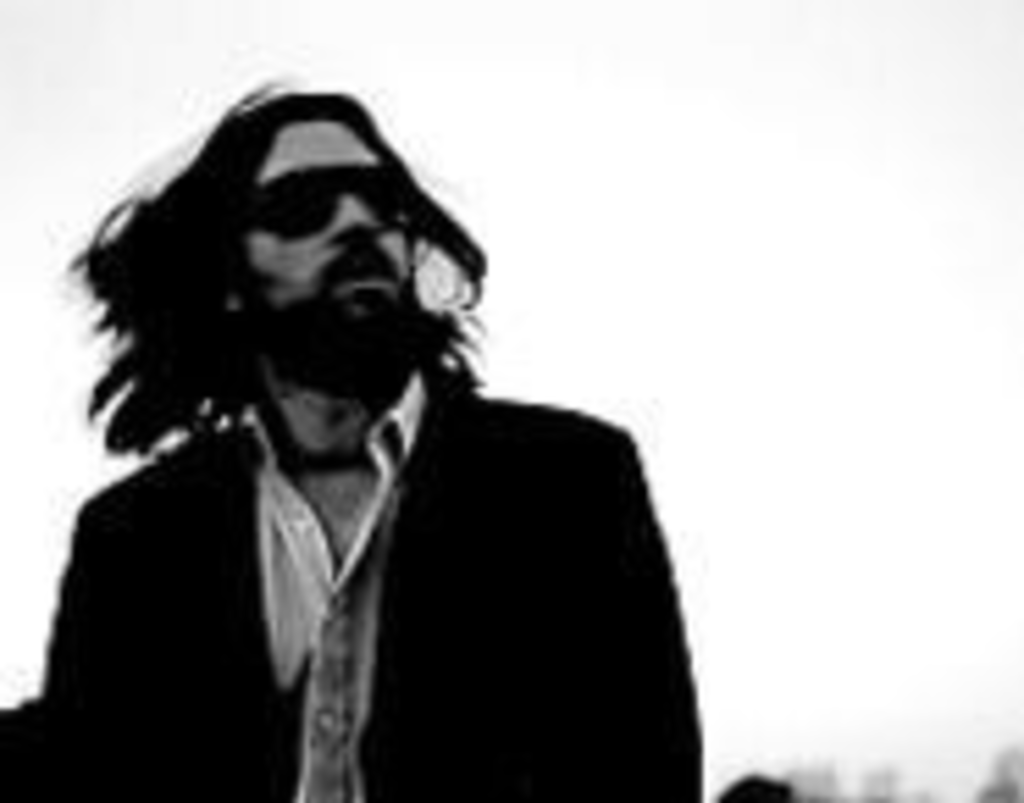 It’s not like he means to do it, but sometimes he doesn’t have much of a choice. You see, Bob Schneider is a songwriter — and a pretty prolific one at that — and he’s not going to let a little thing like stylistic pigeonholing slow him down. In a recent interview with the Pitch, Schneider talked about his musical masquerades, the burden of being in a band, his boring life and the joys of a well-placed f-bomb. Here are some of the highlights.

On eclecticism and expectations:

“I just like a lot of different types of music. I mean, I probably have more control than I think, but I usually just write whatever comes to me…. I don’t set out to mess with anybody’s head except for my own.”

On his next musical leap:

“I just started a bluegrass band, just because I like playing bluegrass music. I don’t necessarily like listening to it, though. I don’t want to hear about fucking Shenandoah Valley or a flower or some broken-hearted-scenario bullshit. I want to hear something more Quentin Tarantino when I listen to music.”

“I have the ideal situation now, but it used to be that I would have to start a new band. I wrote a song called ‘2002,’ which didn’t work with the Scabs. Then before that, with the Ugly Americans, I had this song called ‘Big Butts and Blowjobs’ and another called ‘I Fucked Your Daughter Up the Ass, Boy,’ and with both songs the guys didn’t want to play them. Before them, I was in Joe Rockhead and I had a song called ‘Candyman,’ which I wrote but the guys couldn’t learn. Every time, it’s been ‘I want to do something,’ but the guys I’m playing with weren’t able to do it, so I started something new.”

On the working title of his next album, Fuck All You Motherfuckers:

“The title is more to remind me to not worry so much about trying to make a record that’s going to sell millions of copies. Part of me thinks it’s kind of cool … that we live in a society where words like that actually have a powerful sense of gravity to them…. I like the idea that I probably won’t even be able to stock the record. I really do love that. I mean, I’m heartbroken by it, sort of, but at the same time I don’t want to have to jump through any hoops.”