As we await Pixar’s ‘Soul’, you should revisit ‘Defending Your Life’ 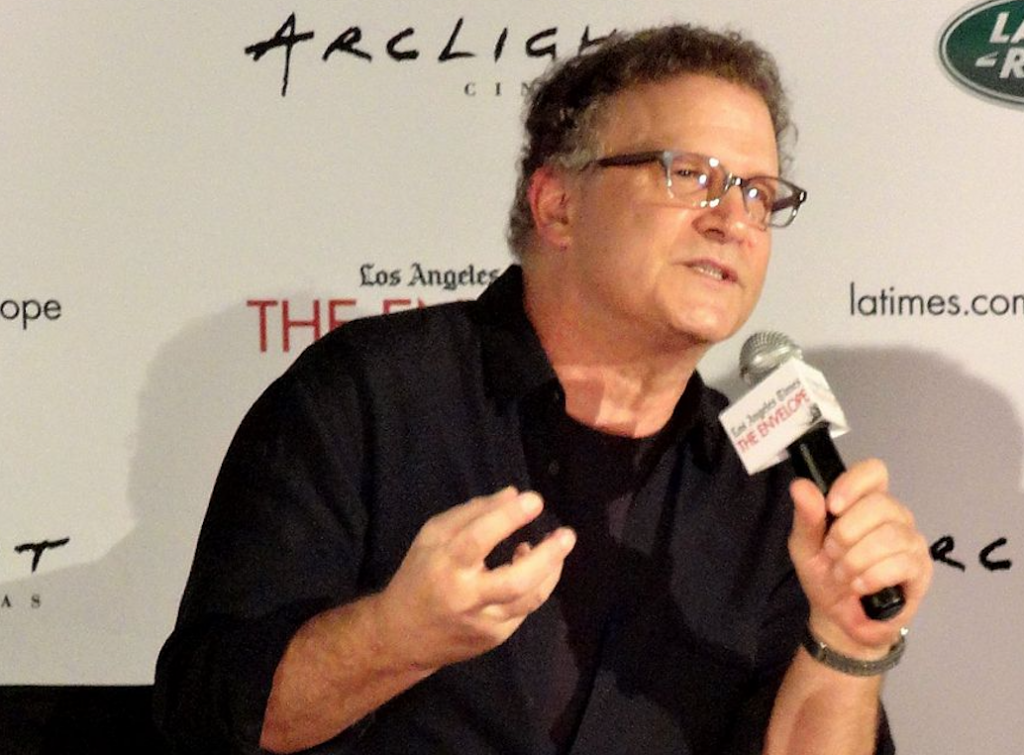 Any time a new Pixar film is right around the bend, people get excited. While so many movie studios recycle the same plotting or voice actors Pixar tries to mix it up. Case in point is their latest offering, Soul. With changing dynamic art styles and an epic story, it looks to be one of their best offerings yet! Here’s the thing though, while it’s slated to come out in June, with the rate things are going, it could get pushed back. Everything’s getting pushed back. That’s the new normal.

So instead, why not catch up with a spiritual sibling, in the form of Albert Brook’s 1991 comedy classic, Defending Your Life?

For those not in the know, Soul follows a high school music teacher and jazz musician, who catches a big break when auditioning at a famous club. Sadly, moments later he falls down a manhole and into “the great before,” the place where souls gain their personalities, before heading to earth. Teaming with the humanity-averse 22 (Tina Fey), he tries to find a way back to his body. Contrast that with Defending Your Life, in which Brooks dies and goes to Judgement City, in the afterlife. There his life is examined, in preparation for moving on in the universe or being reincarnated. Different, yet still thematically connected.

If Defending Your Life sounds like heady stuff, it isn’t. At least, not directly on the surface. Brooks works in drill and dry humor, laced with neurosis and observation. Tucked into that is philosophical pontificating and views on both the frailty and ambivalence of life. I know, riveting. The trick is that it’s there if you buy fully into the film and reading its subtext. Scenes play out matter of factly, where one can easily overlook the deeper pinings. Or there’s the more likely case, where you might begin to notice them over time. Possibly even in conversations that pop up, once the credits roll.

In truth, the thing that can get average filmgoers into Defending Your Life is the romance. The mere idea of having a romantic comedy, set in the afterlife, is brilliant. Seeing his effortlessly Meryl Streep and Albert Brook’s play off one another is delightful. There’s a glow to Streep here that’s effervescent and likable. A key quality to her Julia and something which sets Brook’s Daniel off-kilter. Being dead, without immediate pressure or expectation, he’s able to dive headfirst into courtship without the 2nd guessing. I mean, that comes too, but what would a rom-com be without some sort of nonsensical and overblown falling out. How it comes about here, makes all the difference in the world.

You see, the whole purpose of Judgement City and the “trial that’s not a trial” is to measure someone’s worth in life. The days that are shown on a viewscreen feel mundane and monotonous. The inference from the slightest decision can be cast to damn us or exemplify strong character. Time and time again though, whether in his life, in the “trial” or adventures in the city, it’s argued that Daniel is ruled by fear. That fear is what kept him, and by extension all humanity, from achieving greatness. Even when it comes to self-preservation. The way this idea weaves through Defending Your Life seems small at first. Growing slowly over time. You may get a little introspective at times.

I’d be remiss if I rambled on all this time without mentioning the supporting cast. Brooks does what any good filmmaker and actor does: he surrounds himself with terrific talent. There’s the great Buck Henry, deadpanning his way through one scene. Shirley MacLaine, in a joke that will go over anyone under 30’s head.  Lee Grant, wearing sternness as if it were a fashion statement. Every nook and cranny is filled with a moment to sink into and a performance to savor. From the overenthusiastic sushi chefs to the comic dying on-stage at the “bomb shelter”, it’s sheer perfection.

Then, there’s Rip Torn, stealing every scene imaginable as Bob Diamond. Diamond is the distillation of the kind of role that came to define Torn’s career. Equal parts demeaning, flattering and full of crap, there’s humor even in his slightest reaction. Torn could do this in his sleep, but the fact that he’s engaged livens all around him. It’s someone you’d want on your side, even if he doesn’t always seem entirely truthful. Or that could be a product of his using 47% of his brain and us only using 3-5%.

While there’s not a huge chance of romantic chemistry or existential pondering (to a degree) in Soul, you can rest assured they probably overlap when it comes to views on humanity. That’s a universal constant. It just might be a while before we get to compare the two. As you have some time on your hands right now, you owe it to yourself to watch Defending Your Life.

It’s the kind of life-affirming comedy everyone could use right now. A little laughter, a little food for thought that leaves a big doofy smile on your face, the whole time. What could be better?

(Defending Your Life is available streaming on HBO Go/Now and to rent on YouTube, Amazon Prime, Google Play & Vudu)