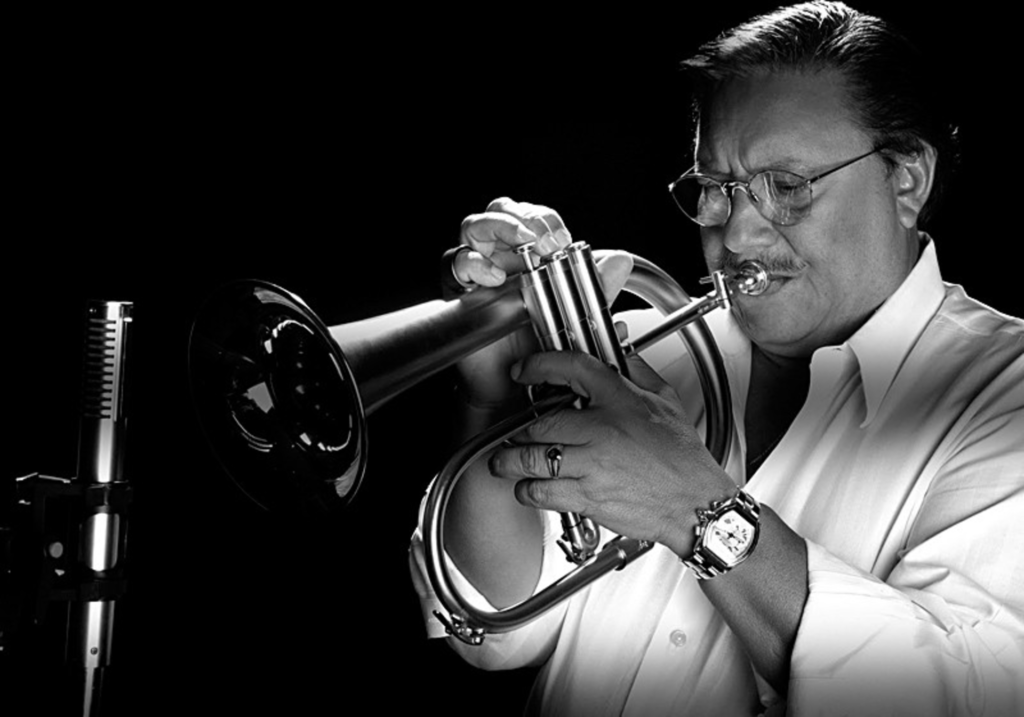 No doubt about it: Arturo Sandoval is one of the best trumpet players performing today. The Cuban-born Sandoval, who once was the student and colleague of Dizzy Gillespie, has received numerous awards in his three-decade career, including four Grammys, six Billboard awards and one Emmy. (Sandoval has performed with Alicia Keys at the Latin Billboard Awards and played with Justin Timberlake at the Grammys.) His most recent release, A Time for Love, is a collection of classically inspired pieces, though he’s known for fiery Cuban pieces, too. (His composition “A Mis Abuelos” comes to mind.) Sandoval is fluent in at least four musical languages — traditional jazz, classical, Latin jazz, and straight-up pop — rendering guesses as to his choice of concert material nearly futile. Music lovers will admit that it doesn’t matter anyway: It’s a rare chance to see a true master.