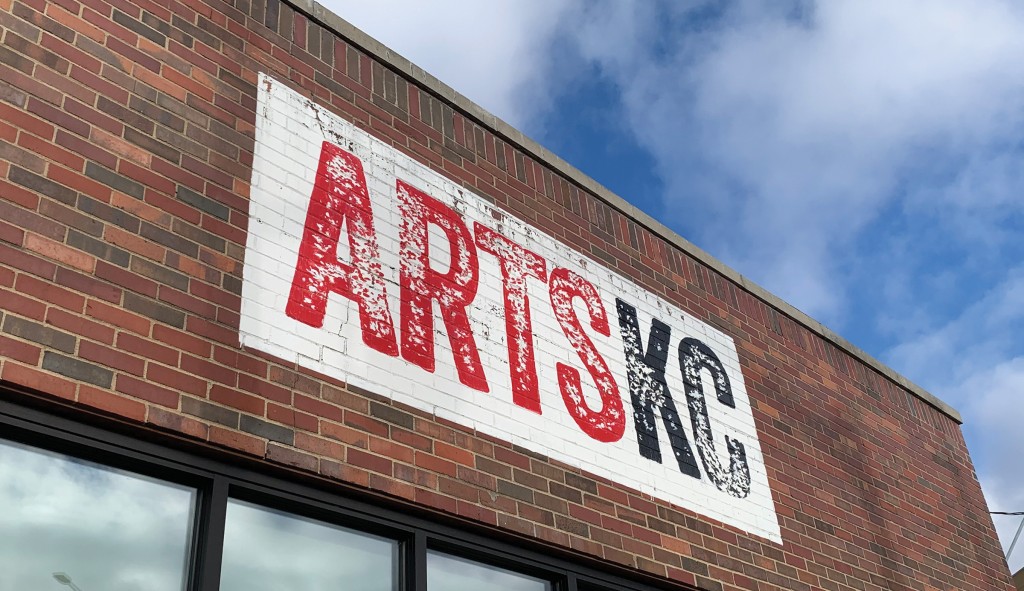 The 2021 ArtsKC Arts Advocacy Workshop will include a discussion with Missouri legislators about bills being considered in the Missouri legislature. Legislators on both sides of the aisle will be a part of the panel. Participants will also learn how to be advocates for the arts community.

The Missouri legislature will consider bills impacting the arts community as well as relief spending, housing, jobs, and taxes. The goal of this workshop is to prepare arts advocates to use their skills and knowledge at Citizens’ Day for the Arts on February 3.

Advocacy efforts are needed now more than ever to secure the survival and sustainability of the arts community. The Brookings Institute reported a loss of 2.7 million jobs and more than $150 billion in sales of goods and services creative industries.

The opportunity for relief funding for the arts community is greater than ever with a new administration sworn in to the White House and new members at every level of government. Participating in discussions with policymakers could ensure the arts and creative industries are considered in matters of relief and support funding.

ArtsKC has adapted to a virtual format for the Arts Advocacy Workshop which is partnered with the Missouri Citizens for the Arts. The event will be held over Zoom on January 29 at 3 p.m. The event is free to the public. Register here.