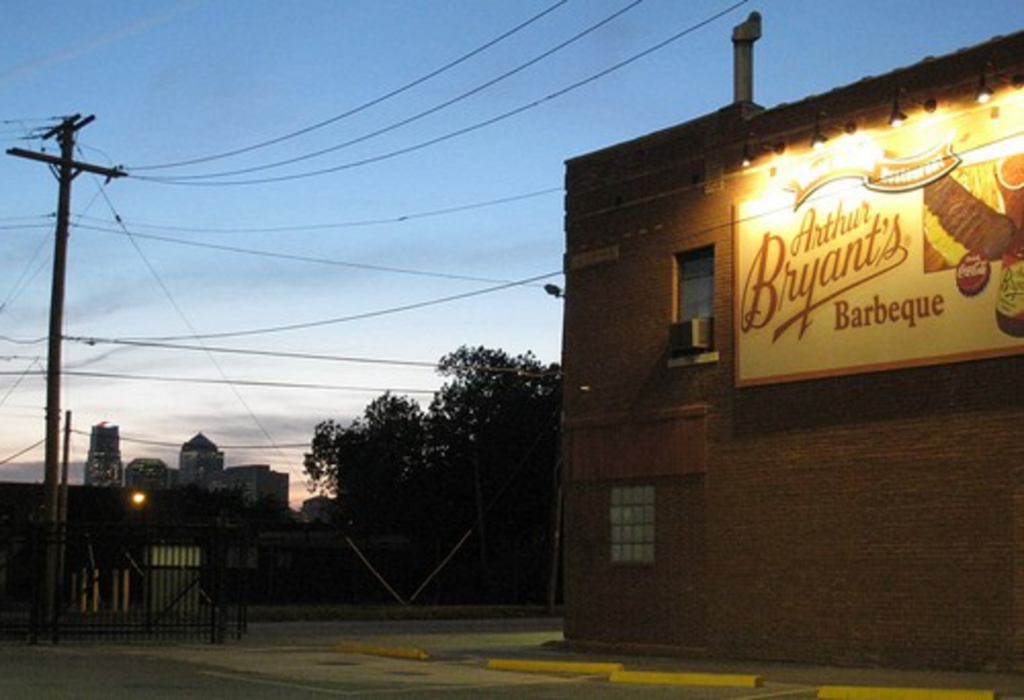 The Nation’s Restaurant News has named Arthur Bryant’s second on to its 2010 list of “The 50 All-American Icons.”

Correction: Arthur Bryant is the second restaurant listed in an alphabetical listing of the restaurants — the top 50 are not ranked.

The Angus Barn, a steakhouse in Raleigh, North Carolina, topped the was the first name on the list, in which the trade publication recognizes the restaurants that are seen as the institutions in the communities where they’re rooted. At 49 years old, the Angus Barn is the youngest place on the list.

At the other end of the spectrum is the other Missouri restaurant to make the list — Casper’s Chili Parlor in Springfield, which celebrated 100 years in business when it opened for the season last November.

The annual “special report” costs $99.99 or is available to subscribers in the January 25. issue. At NRN’s Web site, Arthur Bryant’s is one of the nine locations teased in a slideshow for the Midwest region.