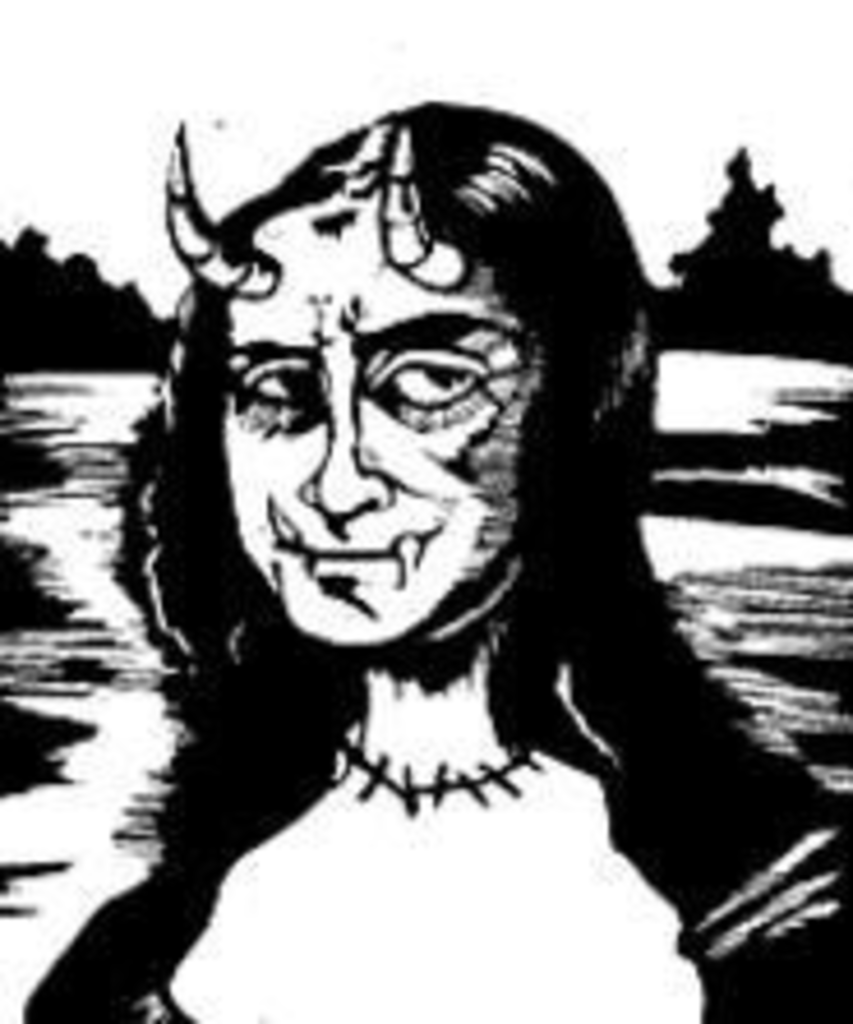 Joyce Youmans and Leesa Fanning fear nothing. They can laugh in the face of the hooded, scythe-carrying figure of Death and raise a cool eyebrow to a hissing, dripping-fanged vampiress. Youmans and Fanning are assistant curators at the Nelson-Atkins Museum of Art, and they’ve unlocked the secrets of our collective subconscious for a lecture called Monsters! In the course of comparing the museum’s collection of African art to Western works from the 1500s to the modern period, they’ve discovered a few things that scare just about everyone.

“The thing that’s consistent cross-culturally is that the body of the monster is usually distorted or disfigured,” Fanning says. “The bodies are often hybrids, they’re composite creatures, they have something that makes the body ambiguous. Monsters function to regulate the culture, they set up boundaries, they define what is odd and perverse. They display what cultural laws are by virtue of what they are not.”

Another universally frightening concept? Our ol’ buddy Death. Part of Youmans’ lecture involves a mask made by the Hemba people in the Democratic Republic of the Congo. This mask “is in the form of a human face with a large grin, which represents the mouth of a chimpanzee,” she says. “It’s used as a personification of death, and it appears at funeral ceremonies after the body is buried, a few weeks or months later.” The mask is meant to be first frightening and then comical, helping people come to terms with death. “For us, a large grin isn’t scary, but there are reasons why the grin is scary to the Hemba people,” Youmans says.

Lecturegoers can expect to see chill-invoking works from a star-studded palette of artists such as Bosch, de Kooning, Dali, Goya and Munch. But doesn’t anything scare Fanning anymore?

“I’m used to working with this stuff,” Youmans says. She talks about some of Goya’s works in which people are depicted being levitated and put into trances. “That’s fascinating to me, the idea of being out in a desolate place with these activities going on … that’s sort of scary,” she says, sounding not the least bit afraid.