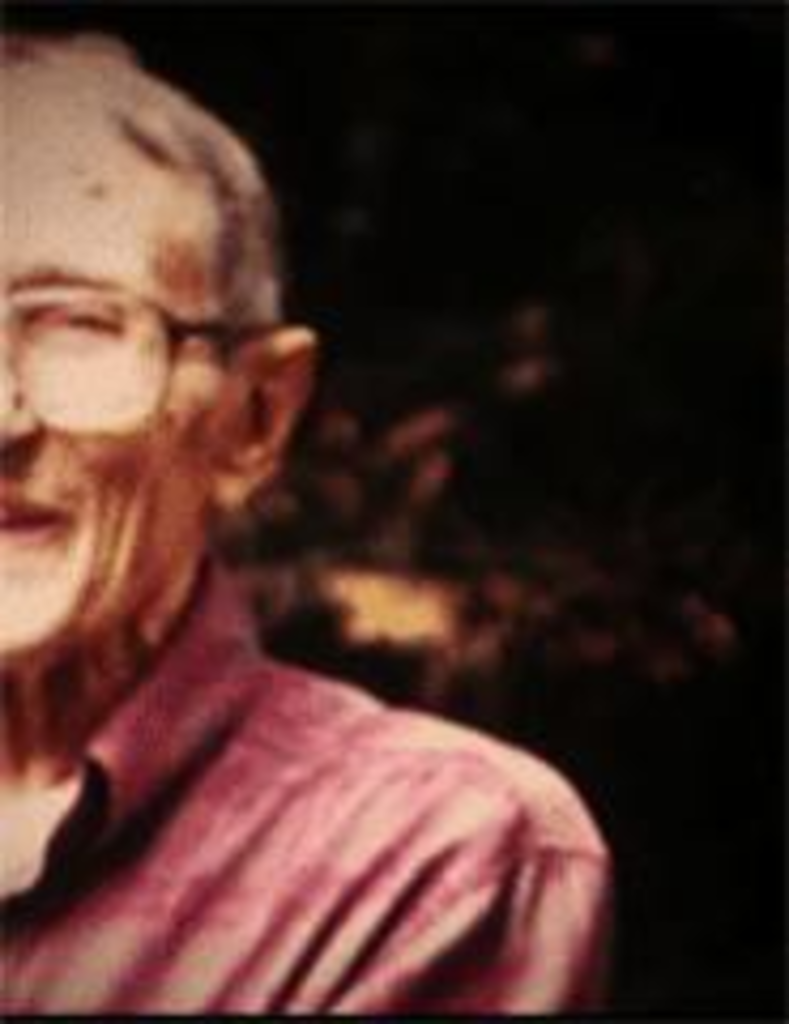 Beautiful Fractals Barista and visual artist Leto Blackman apparently isn’t shy about self-promotion. As the general manager of the coffee shop that exhibits his work, Blackman has taken advantage of the position’s perks. One of them is the response he hears from behind the counter as customers — primarily coffee drinkers, not necessarily art enthusiasts — react to his art. The work enthralled us with its subdued, delicate, nearly dainty images of nature. These nine mixed-media pieces use watercolor, ink and charcoal to reveal the true characteristics of trees and branches. Blackman, a 2000 Kansas City Art Institute photo and new-media graduate, says the work explores the “reoccurrence of fractals in nature.” We could see that even without the double-espresso firing our synapses. Through Jan. 15 at Latteland, 4771 Jefferson, 816-931-7577. (R.T.B.)

Decelerate At the opening reception for Decelerate, a stranger with a wide, deranged grin pulled us over to Jacob El Hanani’s drawings and said, “They’re just doodles. I mean, he made the same marks over and over. What’s the point?” Never mind that El Hanani’s work is insanely detailed, that one piece can take years to finish. Never mind that the artist is raising larger questions about time — and how the rest of us spend it. This is an age of instant gratification, when we want to assign a “point” as quickly and efficiently as possible. Of course, this stranger was entitled to his opinion. But perhaps he should consider the soothing and meditative qualities of the exhibition, which also includes Jennifer Steinkamp’s computer-animated projection of fluidity and grace, and a crowd-favorite floor sculpture by Anne Lindberg. Perhaps he should reflect, if only for a moment, on the unimportant filler that makes up most of our days. Perhaps he should just take a deep breath. Through Feb. 19 at the Kemper Museum of Contemporary Art, 4420 Warwick, 816-753-5784. (A.F.)

Los Malditos Translated as the damned, Los Malditos spotlights the work of Argentinian-born tattoo artist Eduardo Cerro, who moved to Kansas City in 1992. The Mercy Seat is one of many places where Cerro inks skin (he also works at a shop in Monterrey, California, and in St. Louis), and he has exhibited his work on paper in Kansas City at the Green Door Gallery. At the Mercy Seat, nine ink-and-watercolor illustrations appear as enlarged versions of graphics you’d find on a person’s back, belly or chest. The pictures are inspired by “flash” (the art samples that typically hang on the walls of tattoo parlors), and many depict leather-booted females. The complex “Rugged Individualism” shows part of the female anatomy, with two revolvers facing in opposite directions; a horned, goateed and grinning Satan (making one of a couple of appearances in the show) poses like a malicious cherry on top. To add even more menace, the entire piece is dagger-shaped. For those who are too weak in the knees to get permanent art on their bodies, this is the perfect place to at least flirt with that prospect. Through Dec. 31 at The Mercy Seat, 210 E. 16th St., 816-421-4833. (R.T.B.)

New Media Projects: Vanishing Sky The first in the Nelson-Atkins Museum of Art’s New Media Projects series brings the cosmos within our grasp — at least temporarily. (The second installation opens in February, the third in April.) Inigo Manglano-Ovalle’s Vanishing Sky is a computer-generated projection that uses modern technology to showcase the galaxy on three screens. A low and constant vibrating hum (in surround sound) creates the feeling of being trapped in a galactic vacuum, moving either toward or away from the twinkling stars in the distance. As one would staring at the hands of a clock, viewers will sense a slight change, a subtle movement in this homemade sky. All of the elements force us to contemplate things such as the nature of the universe and whether life exists somewhere out there among the thousands of light points. This is simple and profound art, at once life-affirming and scary. Through Jan. 8 at the Nelson-Atkins Museum of Art, 4525 Oak Street, 816-561-4000. (R.T.B.)

Pastoral Barbarism In his paintings, Lawrence artist Aaron Marable blurs historical figures with fantasy to produce a confused, intriguing and complex narrative. Frequently, archetypes mingle with elements of pop culture to create a vibrant stew of color and violence. Many of the works feature bloodshed and brutality in a variety of contexts, as if such actions were inescapable. Typical is “…With God on Their Side,” in which a soldier loads his musket as he stands in the mouth of a much larger soldier who is reclining, a week’s worth of whiskers on his cheeks. On top of this enormous soldier stands a tiny George Washington reading from scrolled parchment. A woman tends to a nearby third soldier, who is wounded and dying. At least four or five realities occur at one time; one image fights for attention with the other, and characters overlap in a fever dream of surreal, mostly Americana-inspired images. Marable applies paint in thick brush strokes fueled by a generous supply of passion — the act of violence influencing the process of painting itself. Through Jan. 21 at the Leedy-Voulkos Art Center, 2012 Baltimore, 816-474-1919. (R.T.B.)