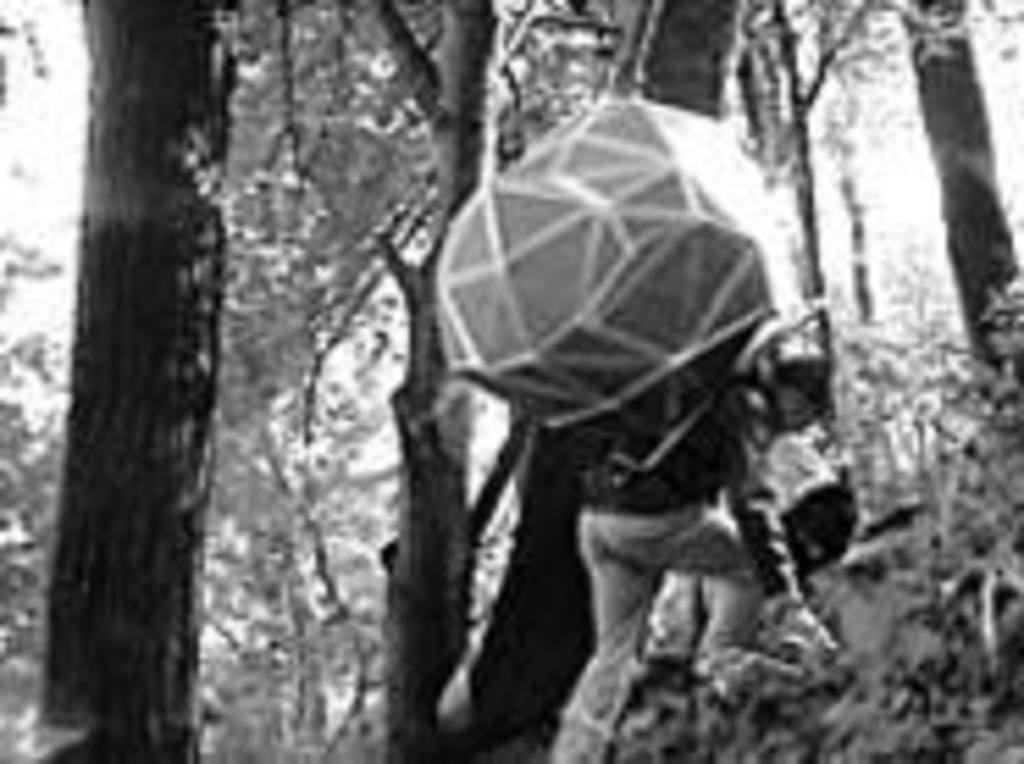 George Catlin and His Indian Gallery Back in the 1830s, George Catlin made his first trip west from St. Louis, recording his observations of Native American Plains tribes by sketching and painting their portraits, ceremonies and landscapes. During Catlin’s lifetime, representatives from the U.S. government (which was busy passing the Indian Removal Act) ignored his efforts to sell them his collection, and the artist fell bankrupt. The Nelson’s show, however, is loaded with historic and artistic value; in addition to Catlin’s paintings, it includes artifacts he collected during his travels. Catlin presents his portrait subjects — chiefs, warriors, medicine men, women and children — in straightforward poses, paying great attention to details in dress and adornment. His ceremonial scenes stiffly capture gestures and movements as well as the size and complexity of the rituals. Through April 18 at the Nelson-Atkins Museum of Art, 4525 Oak St., 816-751-1278. (T.B.)

Kansas City Flatfiles Despite the hundreds of pieces in The Kansas City Flatfiles, the gallery space feels sparse. Most of the work — drawings, paintings, photographs, mixed-media pieces, computer-generated designs and even some ceramics and fiber-based works — is stored in two heavy metal file cabinets. To look at any of it, visitors must find the artist’s name and file number on a photocopied sheet, open a drawer, choose a portfolio and thumb through it while wearing thin, white cotton gloves. The prospect is overwhelming even for someone familiar with the local art scene. Fortunately, though, the gallery’s south and east walls display rotating samples of work by up to two dozen artists. This gives visitors a visual starting point — they can find work they like on the wall and check out the rest of the artist’s stuff in the files. The setup is ideal for discovering artists and experiencing new work in an intimate manner — here, viewers play curator, deciding for themselves what they want to see and in what order. A plus: All of the 2004 Charlotte Street Fund recipients (Seth Johnson, Jay Norton, Rachel Hayes, Michael Converse and the design firm Egawa + Zybryk) have work in the show. Converse’s bizarre series of drawings on graph paper depicts different sets of smiling, monsterish cartoon figures wearing snow pants and ski sweaters, walking in from an outing on the slopes. Through April 3 at the H&R Block Artspace, 16 East 43rd St., 816-561-5563.

Loose Pages In Loose Pages, Kansas City Art Institute illustration and design professor Steve Mayse presents 16 images that will make up a book about the artist’s experiences as caregiver for his mother, who died in 1998 after 17 years battling ovarian cancer. Mayse creates collages using photographs, wood, paint, metal, stickers and found objects. With its cut-and-paste visual style and deeply personal nature, this work is reminiscent of ‘zines (minus the emo, teen angst flavor). Each piece tells a different story in a lyrical and sometimes metaphorical manner. “Mourning Dove/Blue Ribbon Exit” features a bird swiftly pulling a house up from the ground and into the air, representing the artist’s mother’s passing in her own home. Mayse’s work is a poignant glimpse into not only a son’s grief but also his mother’s struggles to come to terms with her terminal illness. Through April 9 at the Stocksdale Gallery, William Jewell College, 500 College Hill, Liberty, 816-781-7700. (T.B.)

Prototypes-Excursions-Observations Kansas City artist Eric von Robertson’s new exhibit at the Urban Culture Project’s Paragraph Gallery aspires to a pretty lofty goal: “to eliminate the divisions between viewer and user, exhibition and art-making,” he writes. How does Robertson hope to accomplish this? By structuring his show as a work in progress and by sponsoring public events designed to encourage recreation and leisure, such as a picnic with “the gentle load” at 1 p.m. on April 10. Robertson works under the aegis of C.A.R.L. (the Center for the Advancement of Recreation and Leisure), an organization he founded with the intention of emphasizing “the creative process over finished products.” Prototypes-Excursions-Observations features a weird combination of pseudoscientific-looking work and blatantly leisure-related pieces that one might expect from an organization like CARL. On opening night, at least, the most recreational aspect of the entire show was the keg stored inside the boulder-shaped drywall structure at the center of the gallery. A rope hammock hangs in one corner in front of a video projected on a wall with a straw hat affixed to it. Pixilated digital prints of one of Robertson’s multicolored geometric structures blowing around a desert landscape are also on display. Through April 24 at the Paragraph Gallery, 23 East 12th St., 816-695-7734 (T.B.)

True Stories This show proves that even though people have spent centuries painting and drawing pictures of other people, there’s still room for originality. Artists Jules de Balincourt, Muntean/Rosenblum, Laylah Ali, Amy Sillman, Saloman Huerta and Christopher Leitch use a diverse array of styles and media to depict figures that convey narratives and tackle issues such as youth culture, advertising, racism and the family. Figurative is loosely defined, though. At times, Sillman reduces her subjects to gestural lines and abstract shapes, whereas Leitch’s contributions include clothing as figural representation. Through April 4 at Johnson County Community College Gallery of Art, 12345 College Blvd. in Overland Park, 913-469-8500, ext. 3972. (T.B.)