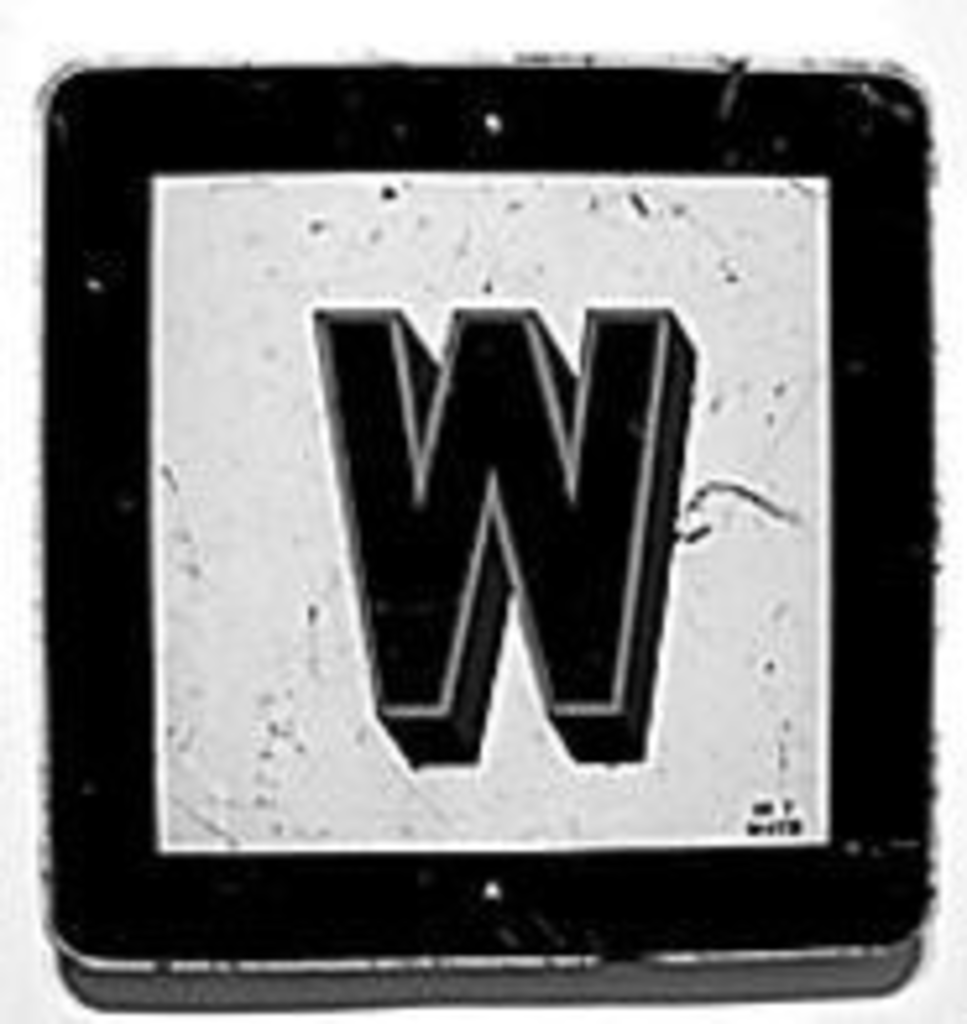 Diane Arbus, Family Albums The mother who challenged compulsory prayer in public schools. The doctor who treated poverty and its side effects (hunger, parasites) as diseases needing cures. Diane Arbus assembled these and many other figures for Family Albums, a project the photographer left uncompleted before her death. We recognize some of the subjects for their blood relationships: Lee Harvey Oswald’s mother smiles eerily throughout an afternoon photo shoot; her cat’s-eye glasses look like they’d fit just about anyone better than they do her. Others, such as Ozzie and Harriet Nelson, fill symbolic family roles. Arbus took some of the pictures on assignment for Esquire, and others are from her personal portfolio. As in real family albums, the photos offer private glimpses of people at home who are still posing, self-conscious and aware of being observed. Arbus tunes in to the vulnerability people feel when asked to allow a journalist or photographer (and, by extension, the public) into their private worlds — her subjects appear sometimes flawed but always human. Through Jan. 16 at the Spencer Museum of Art, 1301 Mississippi in Lawrence, 785-864-4710. (G.K.)

Cross Stitch, Craft Medium Redefined Embroidery and other crafty practices are still considered pretty girly, in spite of efforts to the contrary (and a few male names on the price list). That’s OK. Just because some ladies now bond in locker rooms and others over superficially feminist TV shows such as Sex in the City does not mean that some can’t go on enjoying the basic, dual pleasures of needle and thread. The work in this show displays both variety and ingenuity. Highlights include the deep-red, sacred-heart-inspired collage pieces by Lawrence artist Kendra Herring; the unfathomably precise, illustratorly works (it’s hard to believe the perfect lines are stitched and not inked) by Maggy Rozycki Hiltner; Stacy Neff’s layered paper cutouts with detailing provided not only by actual embroidery but also by the holes left behind when needles puncture paper; and Leigh Ann Lester’s disturbing, anatomical portraits of lung cancer, stroke and heart attack. Through Jan. 8 at the Bank, 11th St. and Baltimore, 816-221-5115. (G.K.)

I Am Archie Scott Gobber and I Approve This Mess Political art is never subtle, but don’t tell Archie Scott Gobber that. At first glance, the collection of framed paintings and prints on one wall of the Dolphin Gallery looks like found antique-paper ephemera, but a closer examination exposes something else. A group of posters seems just to encourage shoppers, until the viewer reads “It’s the Stupid Economy.” Gobber’s connection between Bushes elder and younger and the latter’s encouragement to shop to fight terrorism is evident in the artist’s manipulation of old signs. One that once read “Holiday Sale 4 Days Only” in a typeface that recalls Laugh-In now reads “Holiday Safety,” tweaking the Homeland Security Advisory System and its color-coded levels of risk for terrorist attack. “WART” features a stylized flag waving above letters that spell out Bentonville, Arkansas’ contribution to megastores, but the L, M and A have been rendered in gray so that the text doesn’t spell “Wal-Mart” but instead evokes those nasty growths — which, come to think of it, is probably what Gobber thinks about the current administration. Through Dec. 23 at the Dolphin Gallery, 1901 Baltimore Ave., 816-842-5877. (R.B.)

Local Hitters At the Zone Gallery, owner Stretch’s sculpture is the highlight of the show. Smaller than his average work, “Sexton Sled” is a strong, soaring medley of glass and steel that perfectly evokes winter in this cold, sparse space. The sprawling warehouse contains just ten pieces — large sculptures, paintings and mixed-media works — and the show’s strength is simplicity. Kansas City Art Institute professor Michael Wickerson shows a tall aluminum sculpture enhanced by the gallery’s urban setting, but the most eye-catching piece is David Ford’s “Self Service.” With its bright colors and jungle theme, the large diptych is beautiful and exotic, if slightly out of place among the clean lines of the other sculptures. Through Jan. 2 at the Zone Gallery, 1830 Locust, 816-471-3618. (J.W.)

Ruben Torres Llorca and Nobuhito Nishigawara Imagine a naked woman with no arms and one leg. She sits up straight, her posture impeccable, her only leg bent in front of her. In real life, she would fall down. Something has to prop her up — an arm, a leg, at the very least a shift of weight. But in his porcelain sculpture “Leigh,” one of seven anatomically bizarre pieces on display at the Byron C. Cohen Gallery, Nobuhito Nishigawara makes it happen. The facial features and individual body parts in Nishigawara’s sculptures appear stunningly realistic, but the bodies he creates with those features are so strange and fantastic that they verge on abstraction. Really, can a single boob with a hat growing out of it be considered figurative? Kudos to Nishigawara for making us ask that ridiculous question in print. Also on display are multimedia works by Ruben Torres Llorca, whose best pieces are those for which meaning is hardest to decipher. Combining simple images with simple text is risky business for anyone not wanting to seem juvenile. In a series called “After Dinner Conversation,” the technique works swimmingly. In other pieces, however, it sinks more than it swims. Also, check out the back room, where detailed paintings by Laura Sharp Wilson are stored. One of her otherworldly designs looks like an undersea dining room, with anemone and coral for carpet and a chandelier made out of flowers overhead. It makes us long to go scuba diving. Through Dec. 31 at the Byron C. Cohen Gallery, 2020 Baltimore, 816-421-5665. (G.K.)