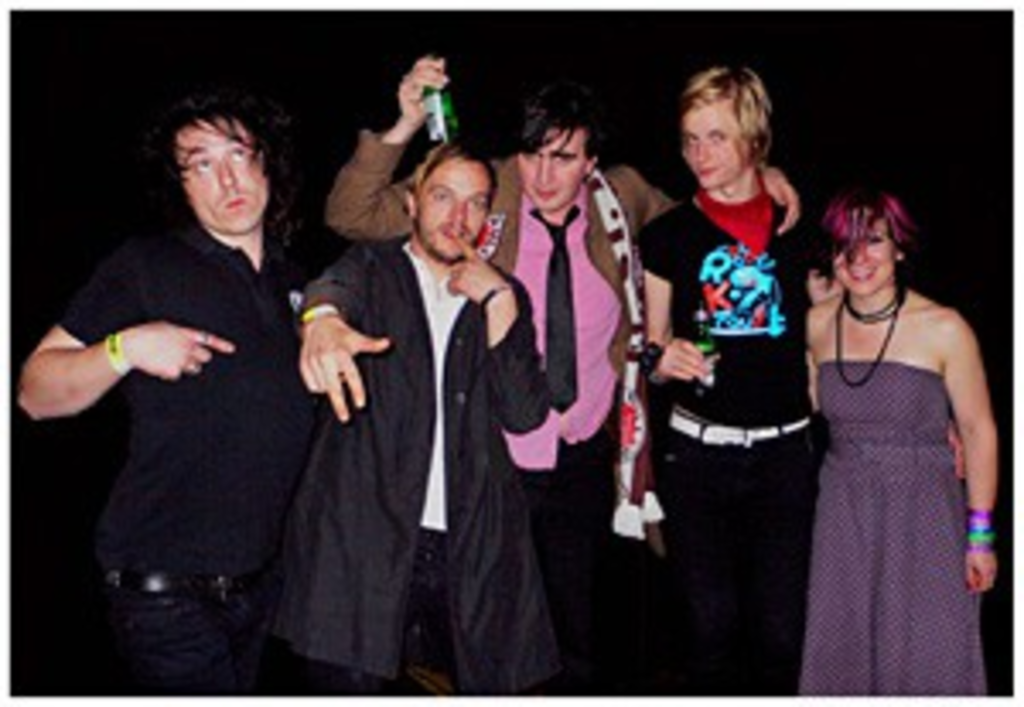 With its most recent album, It’s a Bit Complicated, London’s Art Brut takes a step away from being simply a hilarious concept and toward being an actual rock band. Lyrically, its meta concepts recall a particularly uproarious Wes Anderson movie; meanwhile, the band’s scattered sound draws from art-punk and indie rock. The band’s sweaty stage shows usually offer a side dish of spectacle; attendees can expect stage-diving and a gander at singer Eddie Argos’ big gut. Glasgow, Scotland’s 1990s also displays a love of revivalist punk, yet the trio is more focused on melody and rock riffs (in the vain of sometime tourmates Franz Ferdinand). With the exuberant American band the Hold Steady also on the bill, expect a high-energy show.

“Direct Hit” by Art Brut, from the album It’s a Bit Complicated: