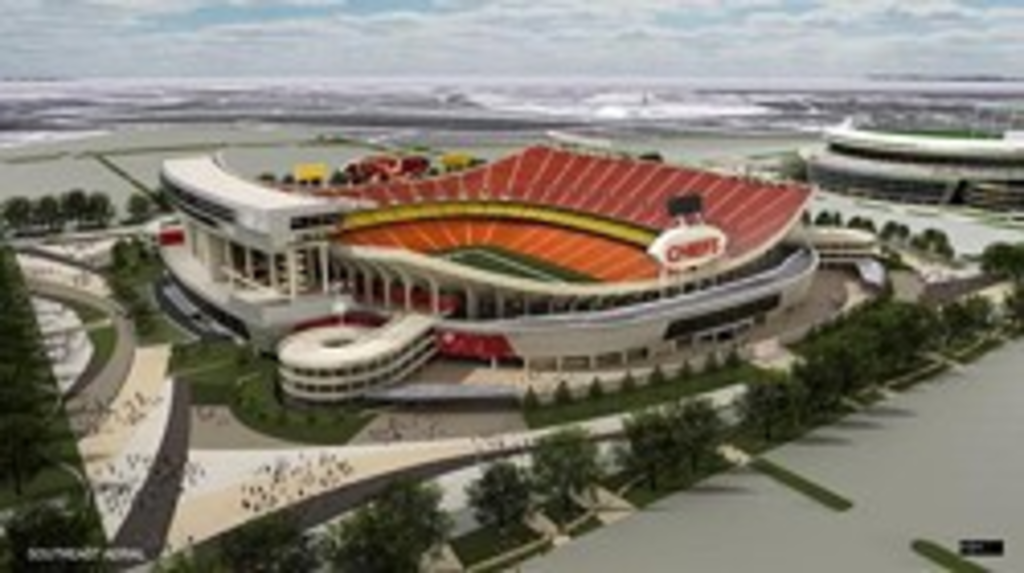 The Jackson County Medical Examiner hasn’t determined exactly what killed Kyle Van Winkle, the man who died at Arrowhead Stadium’s parking lot on Sunday, but it knows enough that the death has been ruled a homicide.

The Kansas City Police Department said on Wednesday that it is continuing to investigate Van Winkle’s death as a homicide, although no suspects are in custody. Police held three people overnight following Sunday’s Kansas City Chiefs game, but they were released on Monday.

Witnesses said Van Winkle was involved in an altercation in the parking lot with the assailants, suspecting that Van Winkle was robbing them when he was discovered inside a car that resembled the one he owns.

Police announced earlier in the week that a tip led to a search of a residence in the 400 block of North Ponca Drive in Independence.

Kansas City Police want anyone with other information about the case to call the TIPS hotline at 816-474-8477.