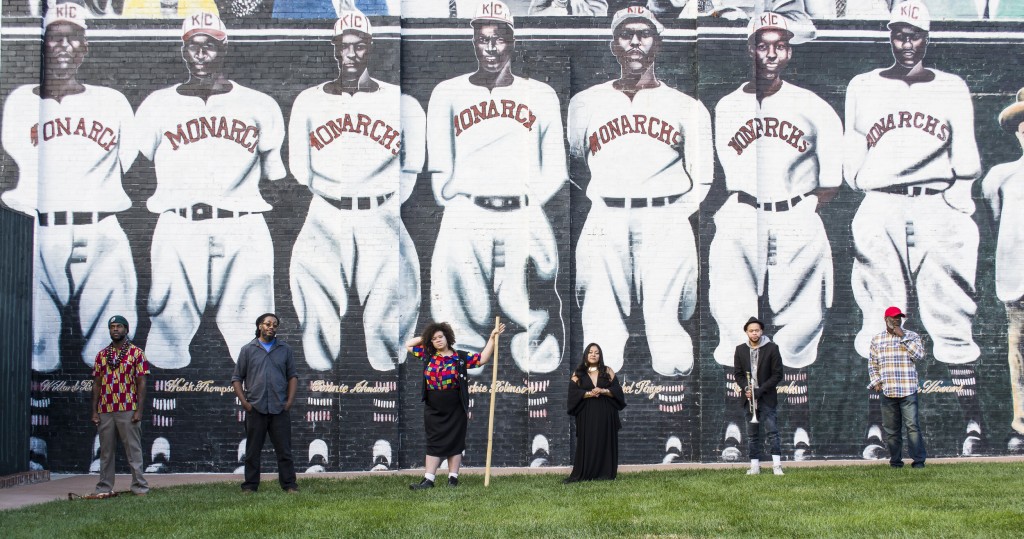 After a pause for COVID-19, Arquesta Del SolSoul is performing again. Their first performance back will be July 23 at Lemonad(e) Park, where they are playing with Blvck Hippie and Dreamgirl.

“It feels incredible to be back! It’s a true blessing to break bread with our bandmates and rehearse once again at the Mutual Musicians Foundation like old times,” says Ayala. “Nothing like smelling sage, incense, and percussion in the same space again. We truly have missed the stage, the traveling, the dance floors, mixing with other artists and, of course, experiencing the audience’s joy and liberation.”

The members of Arquesta Del SolSoul describe themselves as Afrofuturists. Though their influences are many, the band says they are inspired by their musical ancestors in the Caribbean, Latin America, and west, central, and southern Africa.

Creating their songs involves decolonizing and time-bending, an intentional and consuming process. The end result is something that is a part of all their writing and performing—something that must be seen and experienced to be understood.

“The process begins with self love, self discovery, dismantling colonization, and creating a rebirth guided by our ancestors,” Ayala says. “The next step is allowing the ancestors to guide our creativity as the seventh generation who made it to carry on and preserve the music, percussion, writing, storytelling, and poetry. This is all part of the decolonization that leads us to the other dimension. Everything can’t be explained through words, you must come see us to feel us, feel community and the ancestors.”

Through their music, Arquesta Del SolSoul hopes to connect with the audience, introduce them to another dimension of music, and inspire them to begin their own process of decolonization.

Tickets for their July 23 performance are available here. Doors open at 7 p.m. and the show starts at 8 p.m. Blvck Hippie will start, followed by Dreamgirl at 9 p.m. Arquesta Del SolSoul will finish up the evening at 10 p.m. The band’s future performances will take place Aug. 22 at the GEM Theater and Sept. 10 at Replay Lounge. Follow Arquesta Del SolSoul on Instagram and Facebook to stay updated. 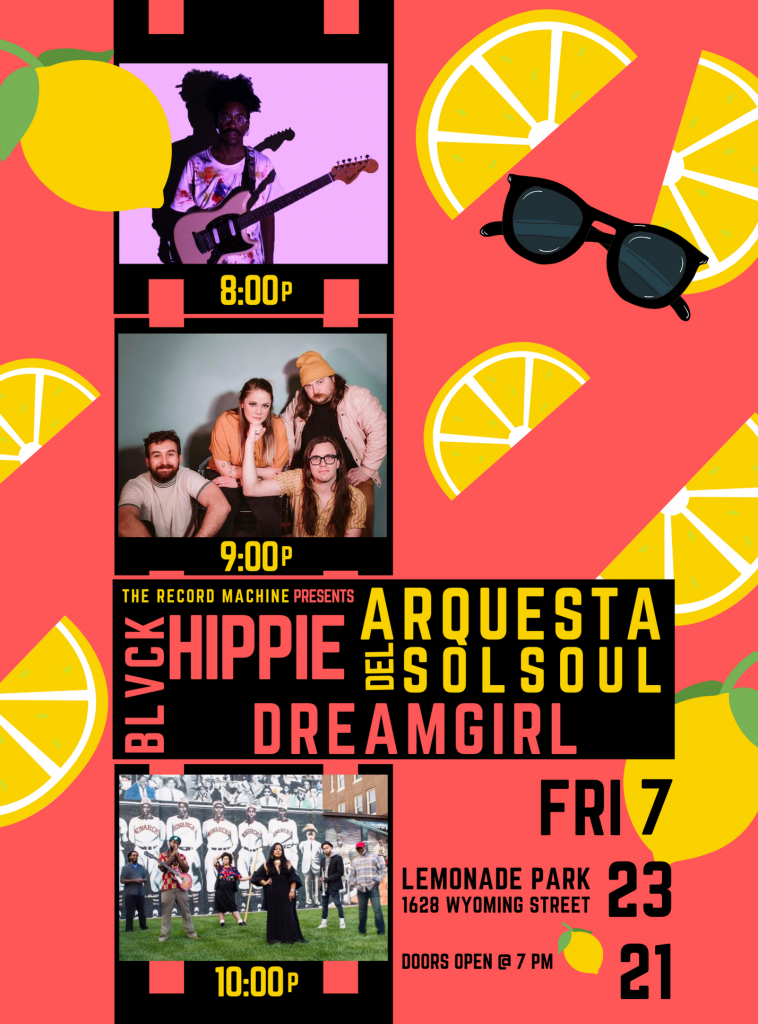