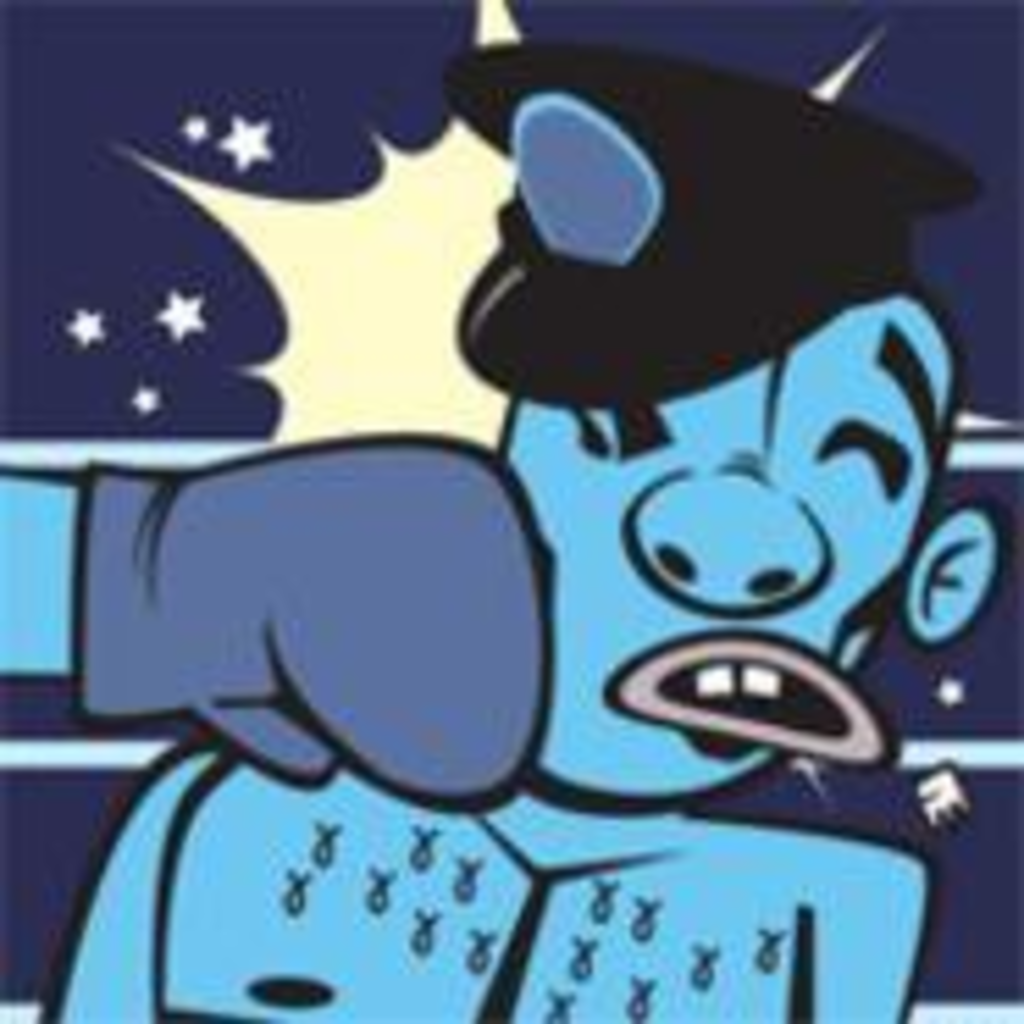 Digable Planets
This weekend has a Red Friday — and Saturday.

11/11-11/12
In August 2003, Mars came closer to Earth than it had in nearly 60,000 years. Now, after a much shorter wait, it’s back to intrigue amateur astronomers and experts alike with its clear surface features, radiant clouds, polar caps and tantalizing promise of clandestine alien life. Mars won’t appear quite as large as it did during its last pass, but visibility will be much improved in the Northern Hemisphere, thanks to the Red Planet’s positioning. Skygazers need not know any of this to operate the visitor telescope at Powell Observatory (10297 West 163rd Street in Louisburg), especially with members of the Kansas City Astronomical Society on hand to answer questions, guide the lens and exclaim “Eureka!” as extraterrestrial discovery warrants. The program begins at 8 p.m. Friday and Saturday; those who miss this viewing opportunity can either pray for another orbital oddity or cool their heels for a few millennia. For more information, call 913-438-3825. — Andrew Miller

ONGOING
Drinking beer and playing video games at home: a boring night in. Swigging cocktails and perfecting our skee-ball game at Dave & Buster’s (1843 Village West Parkway in Kansas City, Kansas), the brand-new arcade for adults: a fine night out. The potato skins on the menu? The icing on the cake. — Rebecca Braverman