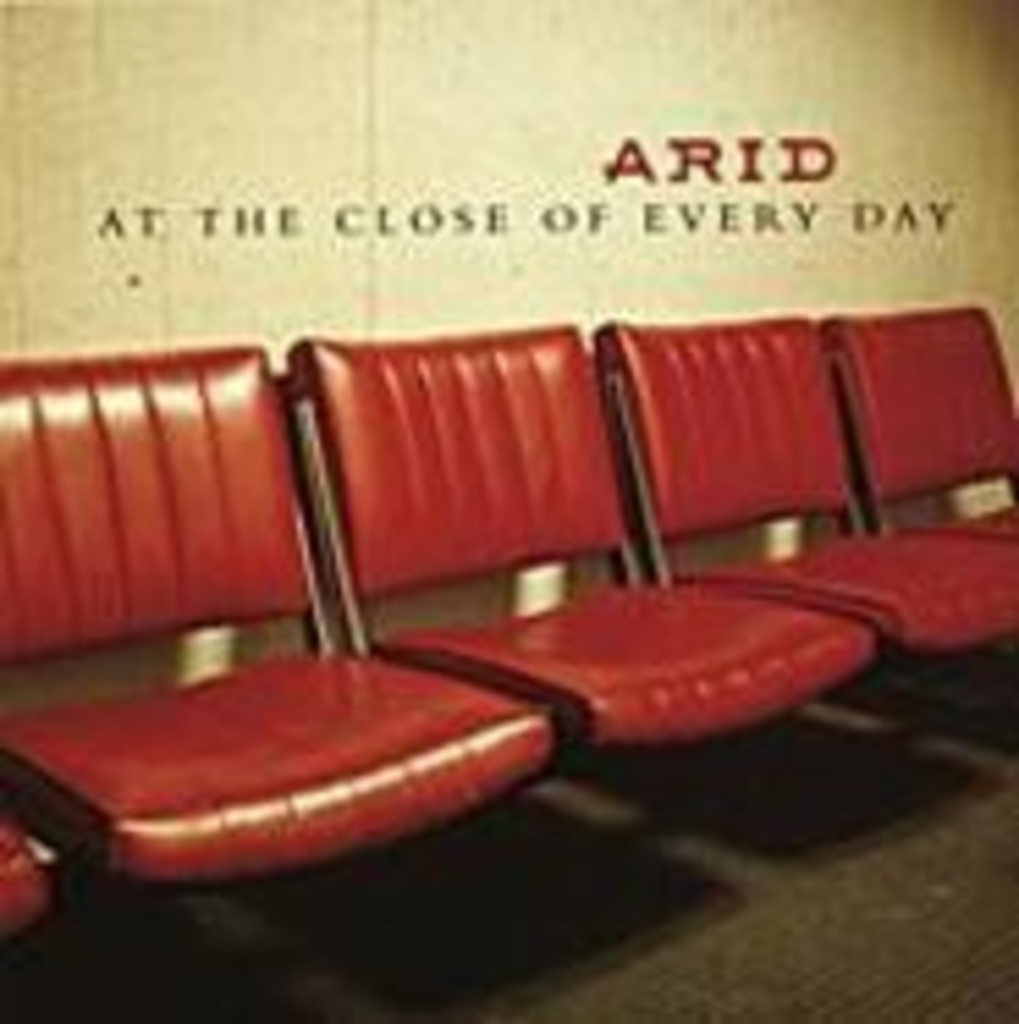 Sometimes critics will compare newer artists to more established ones as a means of dismissing or insulting them. But when comparing the new band Arid to singer-songwriter Jeff Buckley, the assessment is meant strictly as a compliment. Arid singer Jasper Steverlinck captures the delicate but soul-yanking delivery of the late Buckley. Musically, the band is more straightforward than Buckley’s trio but no less emotionally effective. The predominantly clean, wraithlike guitars of David Du Pré (who co-wrote all of At the Close of Every Day with Steverlinck) bolster the resemblance, as do the orchestral flourishes on “Dearly Departed” and the title track, which bring to mind those on Buckley’s single “Last Goodbye.” Formed in Belgium four years ago, Arid has joined fellow countrymen (and labelmate) K’s Choice as one of the few Belgian acts to be imported to America. The result is equally memorable modern rock that is light without ever being flimsy. Dominated by the melodious performance of Steverlinck, one of the most pure vocalists to surface in the last few years, the record’s 11 tunes take on an anthemic Radiohead quality (there’s that flattering comparison thing again). “Soiree” is a tour de force of crescendoing vocals and swelling instrumentation that makes for an ideal album closer. However, perhaps the most definitive song is “Me and My Melody,” a track with a title that provides all the necessary insight about this singer, band, and debut recording.