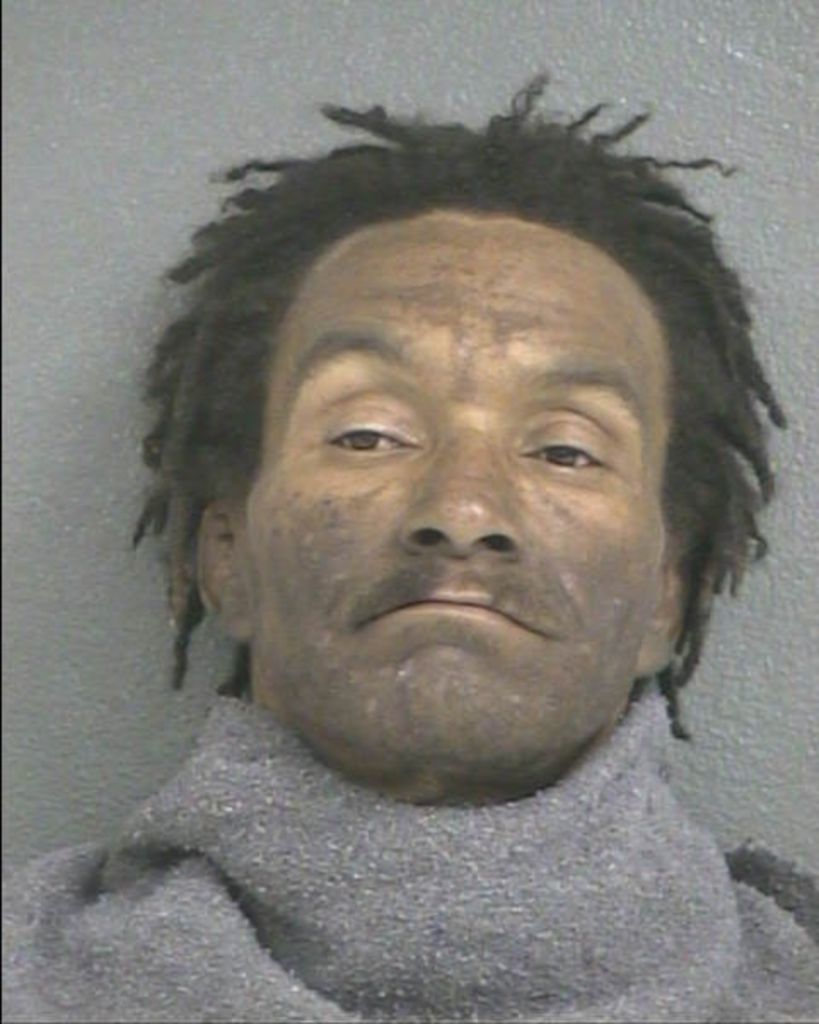 KCK police wanted to question the 60-year-old Young about Hook’s death. Young was also wanted for a drug charge.

Hook’s frozen body was found in a car outside of Shawnee Mission Medical Center. An autopsy failed to reveal Hook’s cause of death, but there were no signs of trauma.

Hook, 40, had disappeared on December 5. She’d left to go Christmas shopping. Five years ago, Hook had a drug problem, but her family members say she was clean at the time of her disappearance.