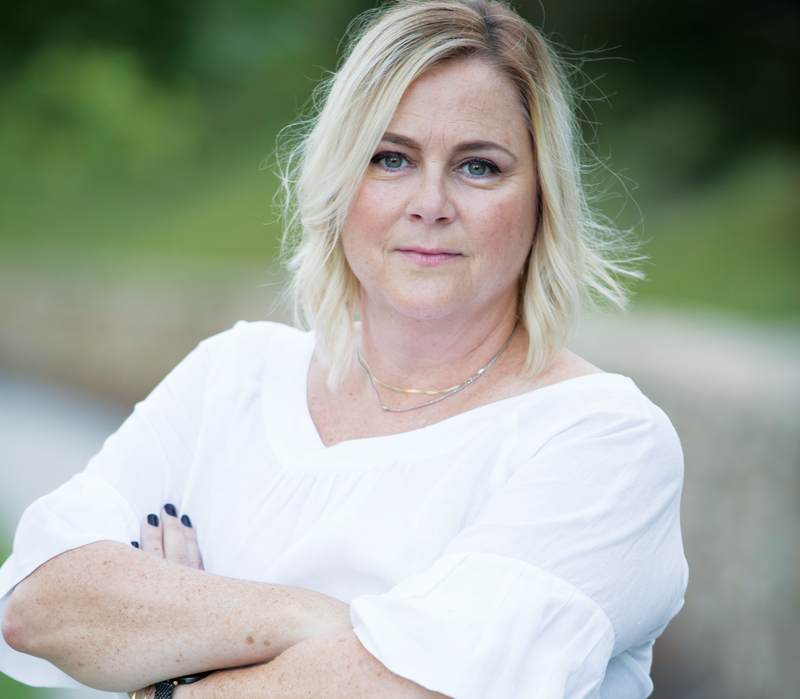 Abortion, a safe and legal medical procedure, has been stigmatized nearly to the point of extinction in the red states.

The latest proof, as if any more were needed, comes in the form of a legal document filed recently by Comprehensive Health of Planned Parenthood Great Plains. It tells an infuriating story of gutlessness on the part of area hospitals that were asked to help Planned Parenthood comply with a state law.

The women’s health-care provider, which serves Missouri, Kansas and two other states, is seeking to resume abortion services at its clinics in Kansas City and Columbia. To do so, it must comply with a Missouri law requiring physicians who provide abortions to have admitting privileges at a hospital within 15 minutes of the clinic. Barring that, Planned Parenthood must obtain a written transfer-of-patient agreement with a hospital in the 15-minute radius.

The law is redundant and meaningless. In the rare event of medical complications following an abortion, a patient would of course be transported to a nearby hospital, and Planned Parenthood physicians would consult with doctors there. The statute was written with the sole intent of closing abortion clinics, and it has succeeded. The “hospital relationship restriction,” as Planned Parenthood calls it, is the primary reason that the Kansas City clinic stopped providing abortions nine years ago.

Laura McQuade, president and CEO of Planned Parenthood Great Plains, recently took a run at getting a Kansas City hospital to either grant admitting privileges or enter into a transfer agreement. Her court document details a grand brush-off by institutions that boast about their commitment to women’s health care.

According to McQuade, Research denied admitting privileges to a Planned Parenthood doctor a few years ago, citing his practice of providing abortions. McQuade contacted the hospital in 2016 to request its current staff bylaws. A staffer responded with a voicemail, telling McQuade that her request was “too complicated.” Truman Medical Center informed McQuade it didn’t share its staffing bylaws outside the facility.

So how does any physician ever satisfy a hospital’s requirements, if no one can find out what they are?

A Planned Parenthood physician requested an application for staff bylaws at St. Luke’s in early October, but the hospital never responded.

McQuade next contacted St. Joseph Medical Center — still a 15-minute drive from the clinic if you catch the traffic lights just right. This hospital at least came back with a straight answer. “The director responded to my email and stated that he would be unable to provide the staff bylaws because St. Joseph is a Catholic organization and, therefore, will not work with Planned Parenthood,” McQuade writes in the legal document.

Thwarted on admitting privileges, McQuade then contacted all five hospitals to inquire about a possible patient-transfer agreement, which would also enable Planned Parenthood to comply with state law. In the microscopic chance that regulators in Jefferson City might cut Planned Parenthood some slack, she also reached out to Overland Park Regional Medical Center and Menorah Medical Center in Johnson County, though each is slightly outside the 15-minute perimeter.

The only response came from Menorah, where a representative said the hospital wouldn’t enter into an agreement with Planned Parenthood, “and that such an agreement is not necessary, as the hospital will treat any patient who presents at its emergency department.” Exactly.

For McQuade, the exercise was merely a matter of covering the bases. The hospitals’ refusals, equivocations and dodging all became weight for Planned Parenthood Great Plains’ lawsuit challenging Missouri laws that require hospital admitting privileges for its doctors and onerous structural requirements for its clinics.

The U.S. Supreme Court last year declared similar restrictions in Texas to be unnecessary, unduly burdensome and unconstitutional. In light of that, Planned Parenthood chapters based in Kansas City and St. Louis have asked a federal judge to suspend Missouri’s laws and allow abortion procedures to resume or begin in several clinics around the state. A decision is expected within weeks.

Without intending to, Kansas City–area hospitals have helped Planned Parenthood make its case that the state regulations make it nearly impossible to offer legal abortion services to women in the Kansas City region. How good of them.

And how ungrateful. By providing birth control and health screenings to patients of all income levels, Planned Parenthood is an invaluable partner to area hospitals. It keeps indigent patients out of their maternity wards. It eases demand in their emergency rooms and cancer clinics. It helps prevent sexually transmitted diseases.

And how do hospitals return the favor? With legal mumbo jumbo, inane excuses and unreturned calls and emails.

The Pitch sent an email to media handlers for all seven hospitals named in McQuade’s document, asking to discuss their responses. A spokesman for the University of Kansas Hospital emailed back, noting that the hospital grants admitting privileges only to university medical school faculty. Truman Medical Center responded with the old “can’t comment on a matter in litigation” bob-and-weave.

I did not hear from the others; like McQuade, I didn’t really expect to.

That doesn’t make the silence any less infuriating. In a moment of unprecedented threat to the health and rights of U.S. women, area hospitals had a chance to stand up to political bullying. They could have done their part to make abortion — a safe and legal medical procedure — available to patients in the Kansas City area. They chose to hide instead. And their muteness emboldens inevitable new assaults on women’s rights and health nationwide.