Are you richer than a Major League Soccer player? 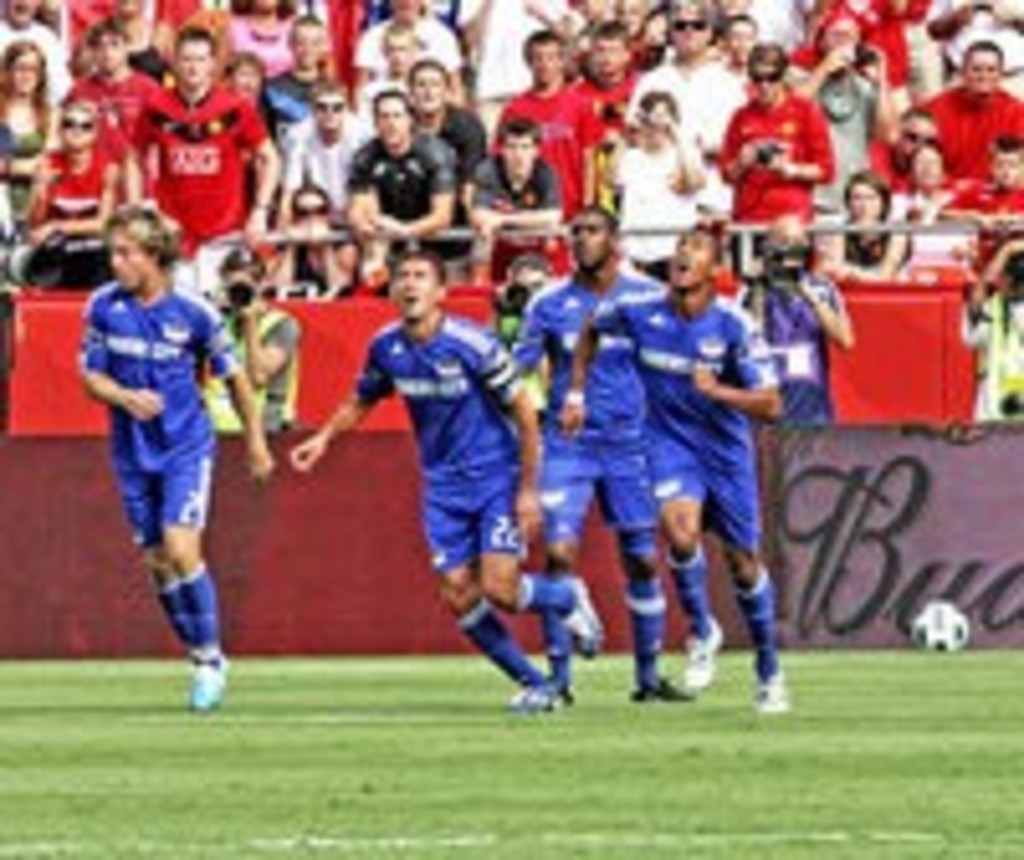 Haven’t gotten a raise in a few years? Maybe this will make you feel better! You might make more money than a Major League Soccer player! Sure, it’s not as thrilling as, say, pulling in more than an NFL star, but it might work as a pickup line when you’re at the bar. “Yeah, I played a little footie in high school. Thought about going pro, but I make about as much as the night manager at Taco Bell. And who wants all that travel?”

The Major League Soccer Players Union released every player’s salary in May and put it in one convenient PDF for nosy people to dig through. As you might expect, the vast majority of soccer players don’t make wild sums. Sure, there are deals like the L.A. Galaxy’s Landon Donovan‘s $2.3 million and David Beckham‘s $6.5 million, but a lot of young guys in the league are scraping to get by just like the rest of us poor saps.