Are some Missouri senators violating the law by denying video access at public hearings? 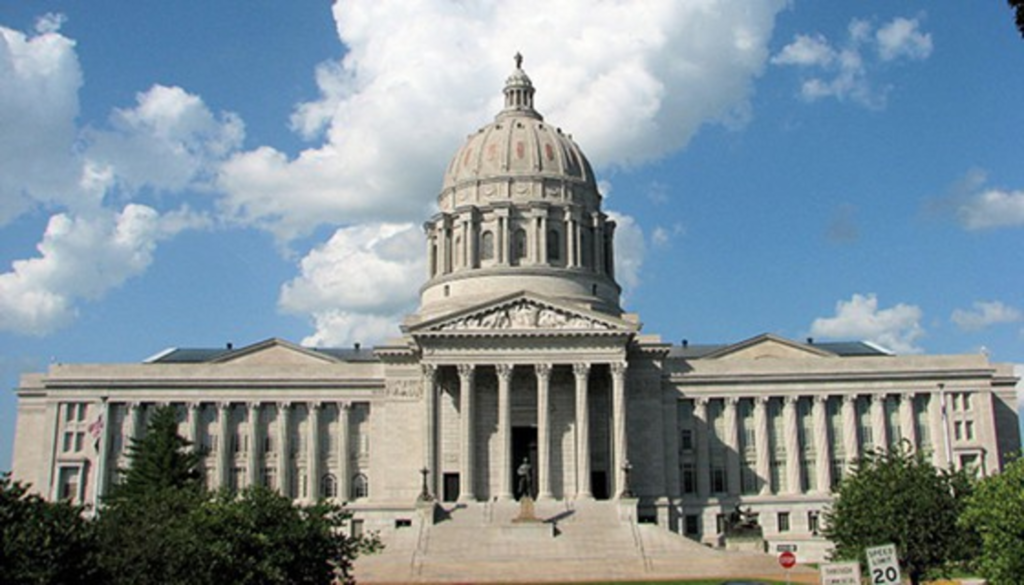 At a public hearing of the Missouri Senate’s General Laws Committee last week, Brian Nieves, a Republican state senator from the St. Louis area who sends weird, angry e-mails and has been accused of threatening people with guns, booted out a camera crew from KOMU in Columbia (video here). A few weeks prior, Will Kraus, a Republican state senator representing parts of Lee’s Summit and Raytown, also denied a request from Progress Missouri to film a public hearing.

The problem with the actions of these politicians is that they are not legal. Missouri’s Sunshine Laws explicitly state that “a public body shall allow for the recording by audiotape, videotape, or other electronic means of any open meeting.”

So today Progress Missouri formally filed a complaint with the Attorney General’s Office “seeking clarification of the law and assistance in opening public meetings to Missouri citizens,” according to a news release.

“Why are these guys afraid Missourians might see what they’re doing and how they’re voting?” says Sean Soendker Nicholson, Progress Missouri’s executive director. “Regardless of their motivations, the Sunshine Law protects the rights of the public and press to document what their government is doing. It’s time for senators to start following the law.”

Video of the KOMU reporter sadly packing up his gear here.