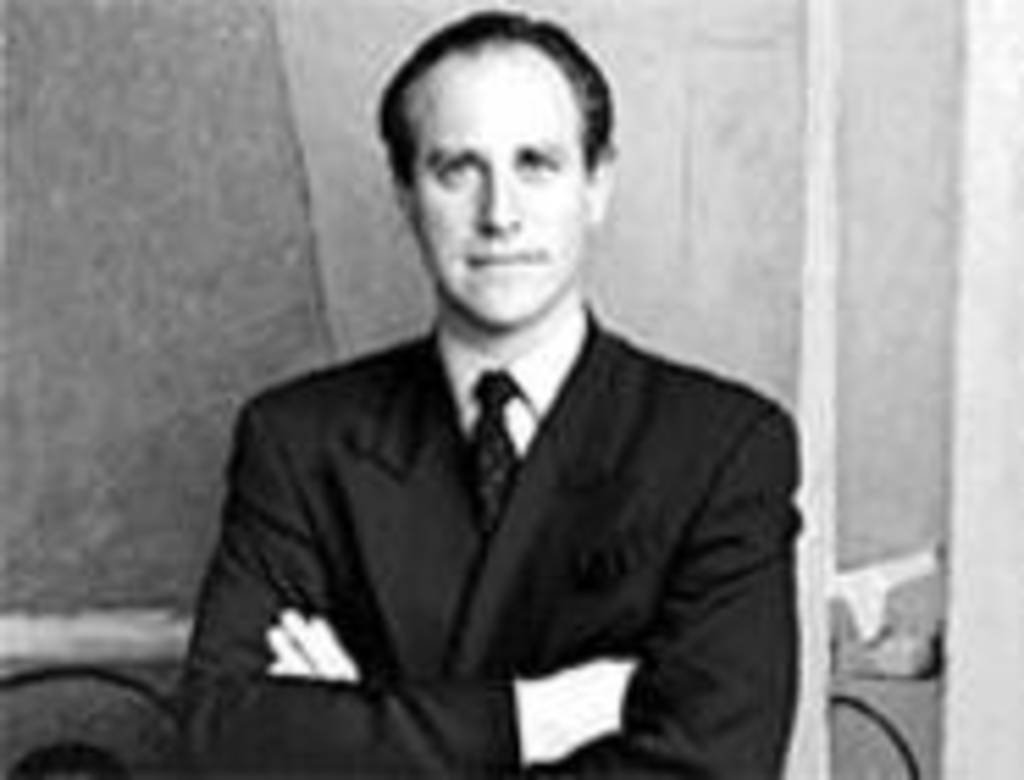 THU 11/17
We haven’t had a chance to see New York City’s new and improved Museum of Modern Art since its $425 million face-lift — actually, let’s call that major reconstructive surgery — but we’re curious to see architect Yushio Tanaguchi’s redesign and its use of natural light. One thing we’re not so excited about: the increase in admission price from $12 to $20. And we know we’re not alone. In his Modern Art Notes blog (www.artsjournal.com/man), Tyler Green refers to the museum as M$20MA. Green has also written about a recent talk given by MoMA director Glenn Lowry. The Washington Post‘s Jessica Dawson was there, too, and wondered whether $20 was a little steep given MoMA’s goal of bringing modern art to the people. Lowry’s unfortunate response: “If you want to go to Harvard, you’d better be ready to pay $40,000 a year. Culture is not free.”

Sadly, neither is the talk that Lowry gives in Kansas City. Admission to Rethinking the Modern: Designing the New Museum of Modern Art at 6 p.m. Thursday at the Nelson-Atkins Museum of Art (4525 Oak Street) is $15 for nonmembers of the museum. (It’s $10 if you’re a member.) Reservations are required. Call 816-751-1278. — Rebecca Braverman

SUN 11/20
After spending almost 30 years immersed in the occult, Anne Rice has decided to give her readers a truly bloodcurdling scare: a novel about Jesus Christ. After a near-death medical experience and a religious reawakening in the Catholic Church, Rice has shelved the witch-and-vampire genre that made her famous (not to mention the erotic and sadomasochistic novels she wrote under pseudonyms). Christ the Lord: Out of Egypt, the first in what’s expected to be a trilogy, is written from the perspective of the son of God at age 7. The move is certain to alienate some of Rice’s fanbase, but give the woman a chance — she has written 26 books and sold 100 million copies worldwide. She signs Christ at 1 p.m. Sunday at Unity Temple on the Plaza (707 West 47th Street). Admission is included with purchase of the book from Rainy Day Books (2706 West 53rd Street in Fairway, 913-384-3126). — David Hudnall

Collective’s Item
You had us at “dysfunction.”

FRI 11/18
Six of the seven artists who met at the Cranbrook Academy of Art and formed the Telegraph Art Collective have since fled Detroit. (Brent Sommerhauser relocated to Kansas City, Missouri.) And because the group’s members each live in different cities and work in different media, it’s strange how unintentionally related everyone’s work is. Even they admit that. Find out why when the artists speak at noon Friday in Epperson Auditorium (4415 Warwick). They’re in town for In, Around and Through, which opens from 5 to 10 p.m. Friday at the Bank (11th Street and Baltimore, 816-221-5115). Detroit’s Metro Times described the show as “a Clockwork Orange vision of domesticity.” We like them already. — Annie Fischer

Mosey on down to the mugé .

SAT 11/19
We were worried about where to score balandeliai cabbage rolls, amber jewelry and pics of ourselves with the flaxen-bearded Father Frost this holiday season. But we worried for naught — the Lithuanian Holiday Marketplace comes to the Lenexa Community Center (13420 Oak, two blocks north of 95th Street and Pflumm) from 10 a.m. to 4 p.m. Saturday. The mugé is additionally stocked with authentic woodcarvings and hand-woven linens. Call Anita Strumillo at 913-299-1453 for details. — Fischer