Arcade Fire will be in Kansas City October 27 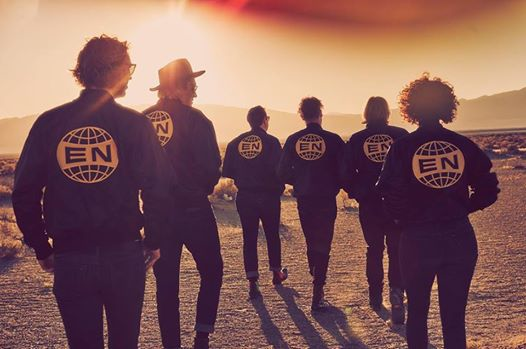 Following a few months of buzz, Arcade Fire announced today that its latest album, Everything Now, will be released July 28. The band also released a new music video for the title track (below). This is the Arcade Fire’s first release since 2013’s Reflektor.

What’s more, tour dates have appeared on their website, including a stop at Silverstein Eye Centers Arena in Independence on Friday, October 27. The band’s last appearance was a confetti-drenched dance party at Starlight in 2014. Tickets go on sale Friday, June 9 at 10 a.m. via LiveNation.