Aqua Teen’s Carl picks the Broncos over the Chiefs, says Andy Reid has ‘no heart ‘ in his ‘Stone Cold Lock of the Century of the Week’ (video) 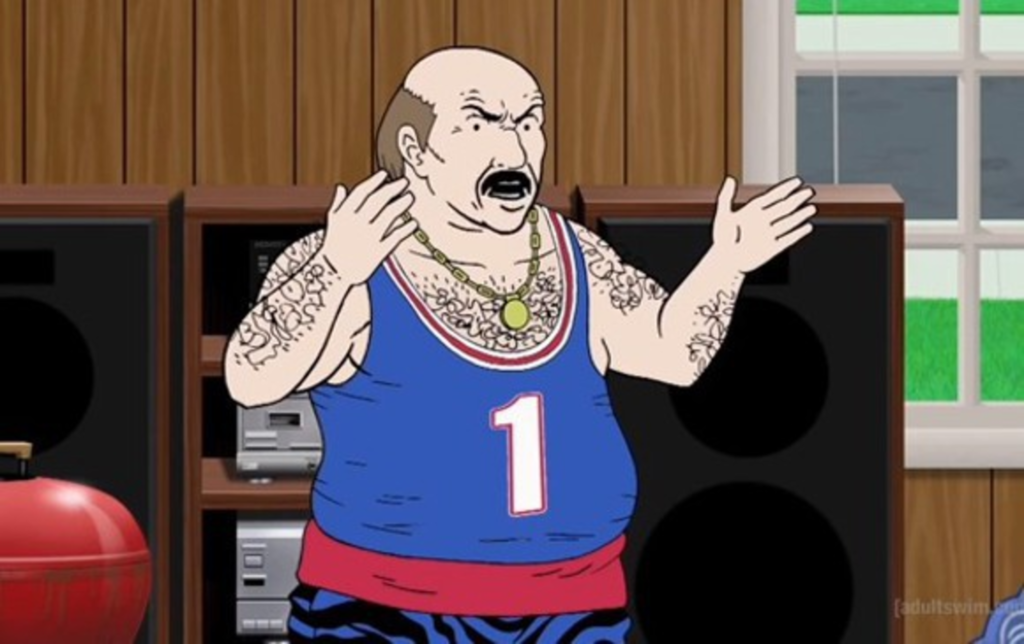 Aqua Teen Hunger Force‘s Carl was wrong before betting against the Kansas City Chiefs. Will he be wrong again Sunday? Carl is picking the Denver Broncos to end the Chiefs’ undefeated streak. Why? Carl’s logic goes: Andy Reid has “no heart,” and Denver coach John Fox has a bum ticker.

“All the great ones get heart attacks eventually,” Carl explains. “This is God’s way of bringing them back to earth so they don’t try to act like they can out-coach death. Just slap a pig valve in there like Tuna did before you and move on. The only reason that Andy Reid hasn’t had a heart attack yet is ’cause he ain’t got enough heart to begin with.”

Ooh. Fighting words. Watch the full video, in which Carl makes fat jokes about Reid, after the jump.