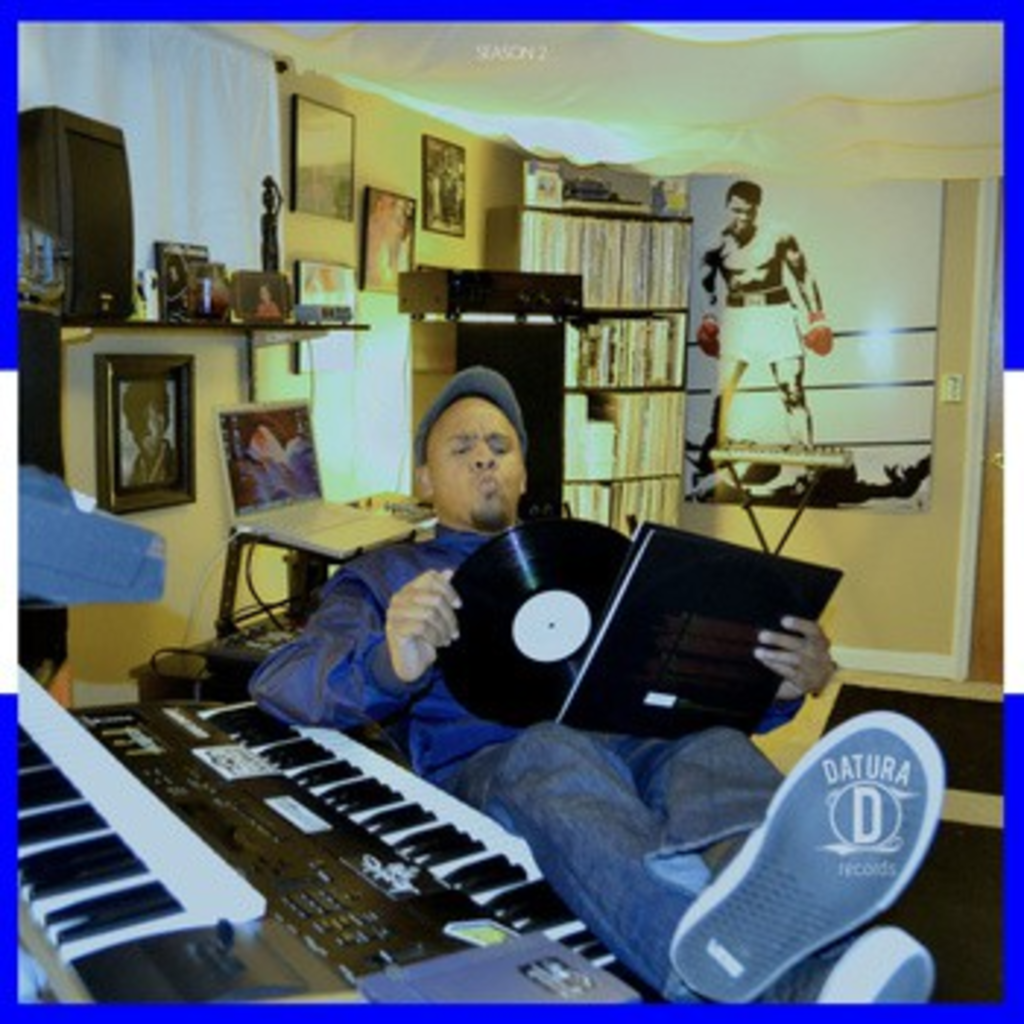 Never one to sit still (except, uh, in the above photo), Lawrence’s Approach – a Pitch Music Awards nominee in the hip-hop/rap category – has just come out with a new mixtape. It’s an instrumental hip-hop record, and it flows as smoothly as a river of butter under a hot summer sun.

For real. In his press release, Approach says he wanted to make a record that reminded him of the underground hip-hop scene of the 1990s: “The cassettes, LPs and CDs i received in those days shaped the artist I have become. [For this album] I stepped away from my trusty M.P.C. 2500, bought an Ensoniq ASR-10 and made 30 songs. I reworked the best ones, and here we have it.”

Listen to the album below or download for yourself here.