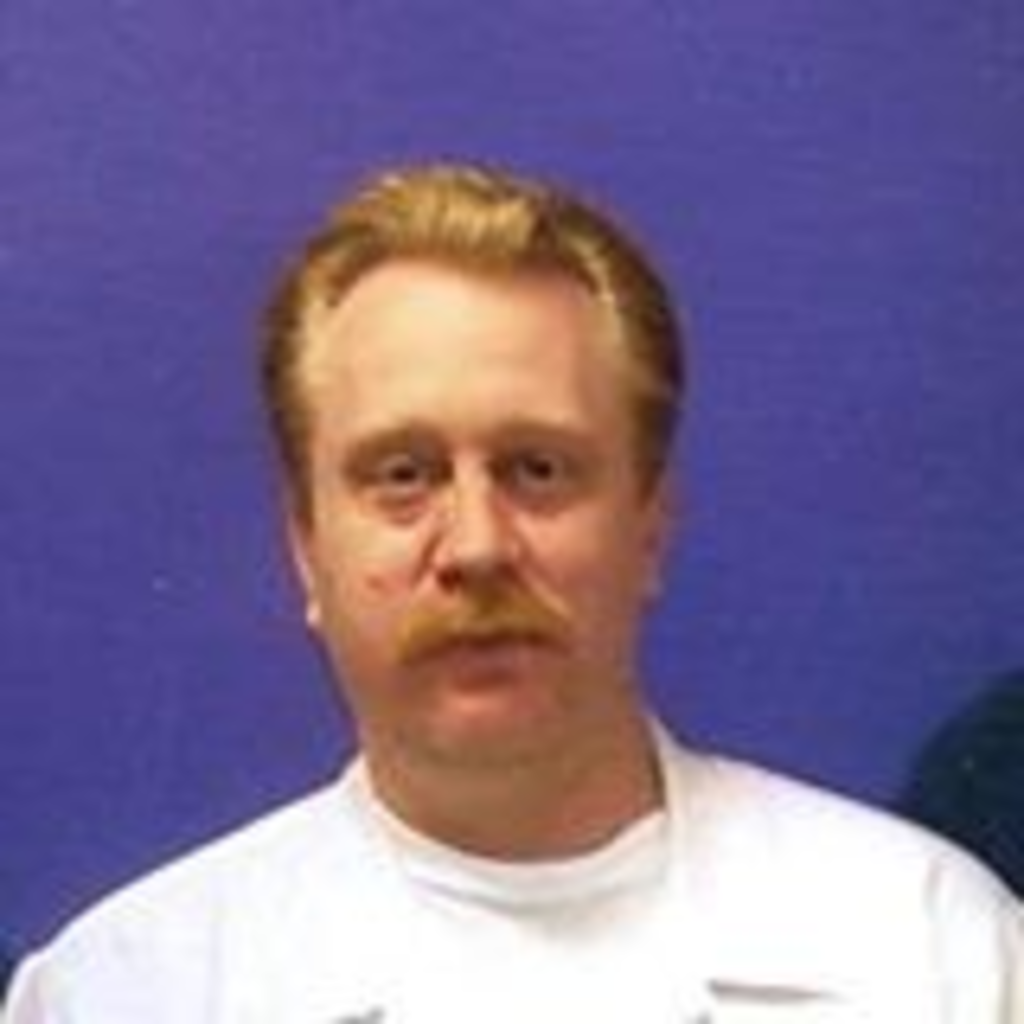 With about six hours remaining before his appointment with the Missouri executioner, a federal appeals court spared Russell Bucklew – at least for now.

Three judges on the 8th Circuit Court of Appeals stalled Bucklew’s planned at 12:01 a.m. execution by lethal injection. The decision at least temporarily averted Missouri becoming the scene of the first execution in the United States since the bungled execution of Clayton Lockett in Oklahoma on April 29.

“We are deeply relieved that the panel of the Eighth Circuit Court of Appeals has granted a stay of execution for Russell Bucklew, who faced substantial risk of a prolonged, tortuous execution tonight due to his rare and serious medical condition,” said Cheryl Pilate, a Kansas City attorney representing Bucklew on his appeals.

What happens next is anyone’s guess. Missouri could – and probably will –filed an appeal of the stay of execution to the full 8th Circuit. The legal volley could go deep into the night, possibly ending up in the lap of the U.S. Supreme Court.

In any event, the stay was an unexpected development before the 8th Circuit, an appeals panel generally considered one of the more conservative groups of federal judges. But three judges expressed misgivings about proceeding with an execution on Bucklew, who suffers from a rare birth defect that his attorneys and two doctors said could lead to a cruel an unusual execution.

Bucklew suffers from cavernous hemangioma, which causes clusters of blood vessels in his head and neck that are prone to breaking and diminishing the circulation of lethal drugs. It also could lead to his airways contracting, causing him to suffocate to death.

Bucklew has been on death row since his 1997 conviction for a murder in southeast Missouri the year before.

For a primer on Bucklew’s case, check out this feature in The Pitch from May 8.